Chelsea player signs a new contract with the club

By Martsyl (self media writer) | 6 months ago

Chelsea has officially renewed the contract of Teddy Sharman-Lowe, the 19-year-old goalkeeper has been impressive since his signing in 2020. The young lad participated in just three matches last season and have made his England under 19 debut. 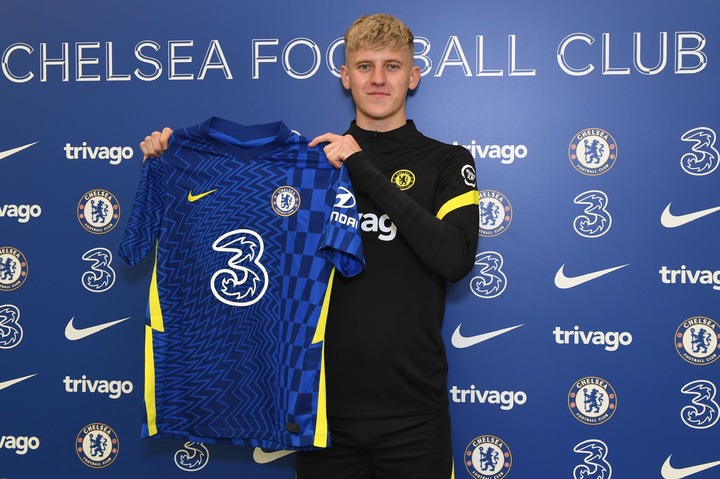 He was signed by Burton Albion in September 2020 and left on loan to the Pirelli Stadium in the first half of the 2020/2021 season. 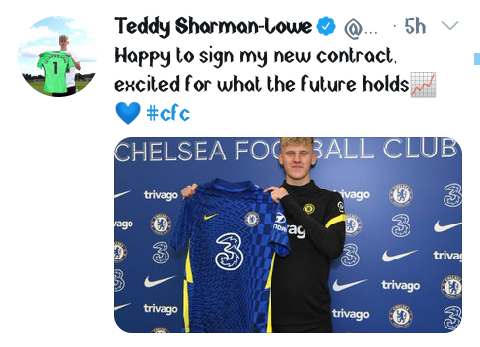 Teddy is known to be a good shot-stopper and always on his feet to make great saves during the game. He was scouted by Petr Cech in 2017 after the signing of Kepa Arizabalaga and the legend pushed Chelsea to sign him for the future.

The young lad revealed he was so happy signing his first contract and hope to follow in the footsteps of Petr Cech.

Despite renewing his contract, the blues are hoping that Kante, Jorginho and, Rudiger will. follow suit with their contract renewal next season