Another Good News For Arsenal Fans.

By Daisypublisher (self media writer) | 2 years ago

The Gunners midfielder Matteo Guendouzi in not going to face any punishment from the FA despite the midfielder grabbing the Brighton’s forward Neal Maupay around the throat after Saturday’s heated clash at the Amex Stadium. The two Frenchmen tussled verbally and then physically during Brighton’s 2-1 victory over Arsenal on Saturday, with Arsenal star Matteo Guendouzi angry over his compatriot’s involvement in the injury sustained by Arsenal number one goalkeeper Bernd Leno in the first half of the game.

Maupay jumped into the Gunners goalkeeper as he claimed the ball, with the German landing awkwardly and having to be stretchered off the pitch with what appears to be a very serious ACL injury. 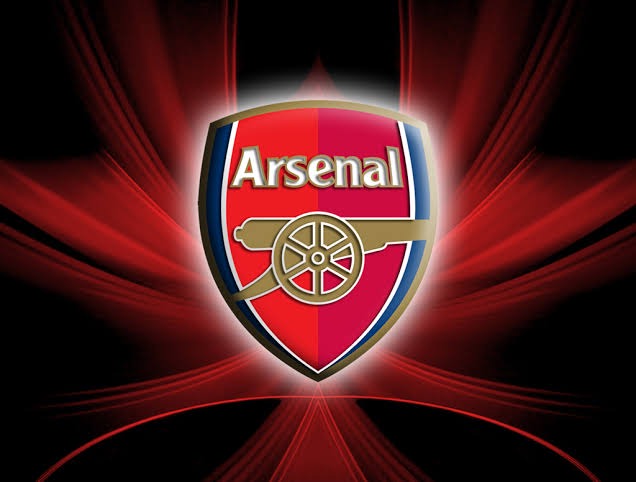 Arsenal Midfielder Matteo Guendouzi did not let the issue lie and later clashed with Brighton forward Maupay when the striker scored Brighton’s late winner deep into the last minute of the game.

First there was a coming together off the ball, with the Arsenal Midfielder putting out his arm and catching the Brighton striker Maupay, who made the most of the contact and then went down in a heap. After The final whistle was blown, Matteo Guendouzi made a beeline for the former Brentford forward and grabbed his throat, sparking something of a melee as players from both clubs argued with each other over the incident.

The french midfielder was later led away down the the dressing room by the assistant coach Steve Round and the midfielder was widely expected to be given the minimum of three-game ban for his actions.

However, the English premier league Football Association says the incident was seen and reviewed by the VAR at the time, with Michael Oliver in the hotseat at Stockley Park for the game, who felt no further action was required.

A statement from the England FA confirmed that the Gunners mildfielder Matteo Guendouzi’s conduct during this incident was not seen by any of the match officials at the time, but it was subsequently reviewed by the VAR, so he will face no further action.’

Content created and supplied by: Daisypublisher (via Opera News )