John Terry, who had one of the most distinguished careers in English football. Terry rose through the Chelsea youth ranks to become the club's most successful captain of all time after a more than two-decade involvement with the west London club. During an extraordinary career that saw him win five Premier League titles, 1 Champions League, and eight domestic cups, the defender stands third all-time for Chelsea with 717 appearances in all competitions. Following Roman Abramovich's ownership at Stamford Bridge, Terry's legendary devotion to the cause and leadership skills made him the ultimate captain for his boyhood side as they went on their most successful spell in club history. Terry, who was one of the best defenders in the world at the time, was also a dangerous offensive weapon for Chelsea, scoring a club-record 67 goals. John Terry's best Chelsea goals are as follows:

1. In the Champions League vs Barcelona, John Terry scores the game-winning goal - 2005 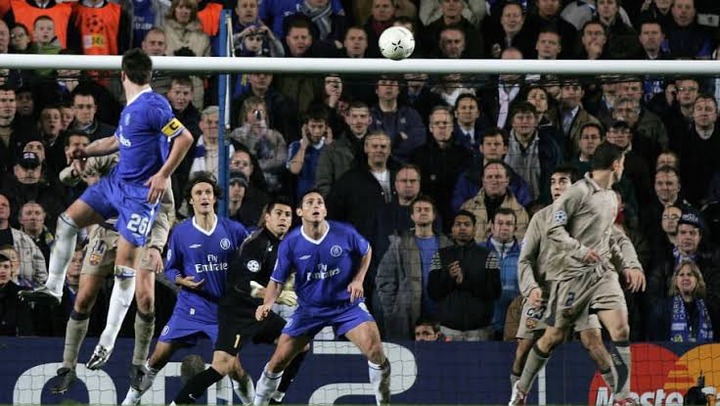 In March 2005, Chelsea fell behind 2-1 against Frank Rijkaard's fantastic Barcelona side at Stamford Bridge. The Blues would startle the Blaugrana with a 3-0 lead until Ronaldinho took control, scoring twice to give Barcelona the advantage on away goals. Chelsea won the Champions League tie by 5-4 on aggregate after John Terry scored the game-winning goal in one of the best games in the competition's history. 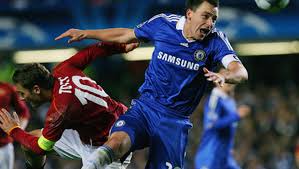 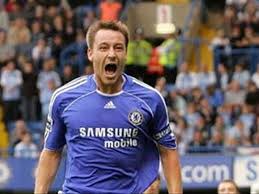 Another headed goal, this time in a Champions League group stage match. 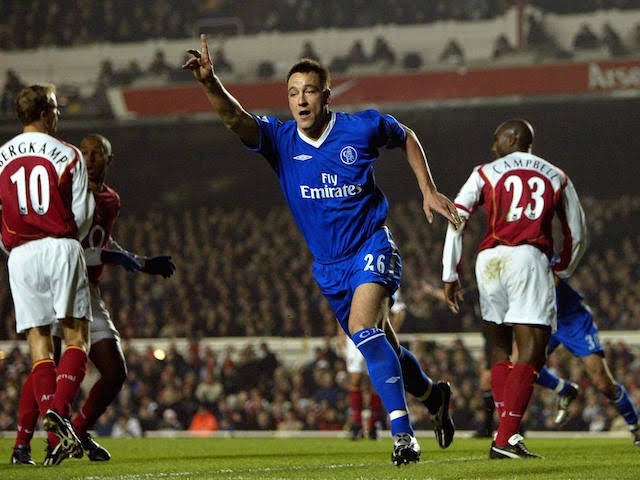 Chelsea came from behind twice to earn a crucial point on their path to their first Premier League title triumph, with a header slamming into the Highbury net. 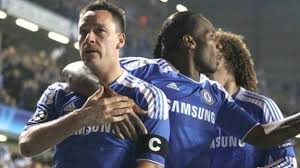 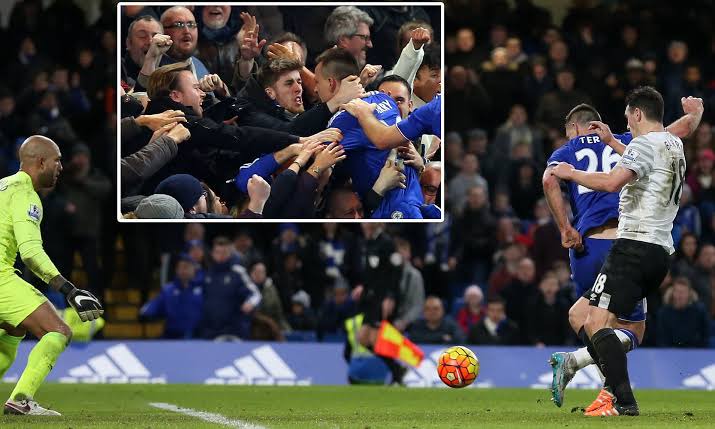 He wasn't going down without a fight. Terry heeled in from close range in the 98th minute to keep the home team from losing at home.