Brazil is famous for producing great football players. We have seen many Brazilian legends such as Pele, Alberto Carlos, Cafu, and many more. 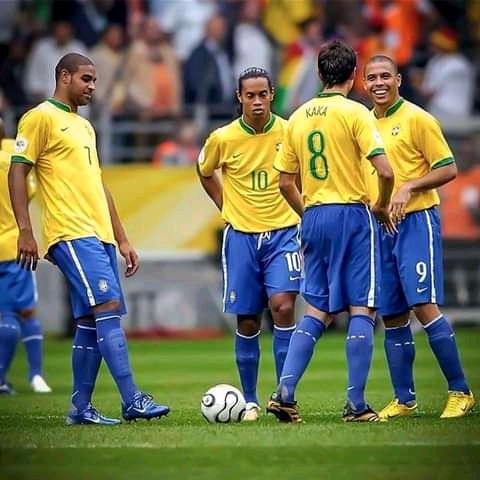 Here are the top 5 best Brazilian football players of the last 20 years.

The Barcelona legend Ronaldinho is another Brazilian footballer of the last 20 years. Ronaldinho is well-known for his dribbling, pace, and stamina. He played for AC Milan, Paris Saint-Germain, and Barcelona before announcing his retirement. Ronaldinho is part of the Brazilian national team that won the 2002 FIFA World Cup. He is ranked second Brazilian best player of the 21st century.

Neymar Junior is the best Brazilian player of the last decade. He started his football career at Santos. He has established himself as one of the best Brazilian football players in the last 10 years. Neymar is currently playing for Paris Saint-Germain in France. Pele and Ronaldo Nazario are the only two players that have more goals than Neymar for the Brazilian National team.

Dani Alves is one of the best Brazilian players of the last 20 years. He is the most decorated Brazilian footballer. Alves has played for numerous European clubs and won many trophies. He is the only football player that has won over 40 trophies in the history of football.