Nigerian star shines in his team's 4-0 away victory

By Opeyeminews (self media writer) | 6 months ago 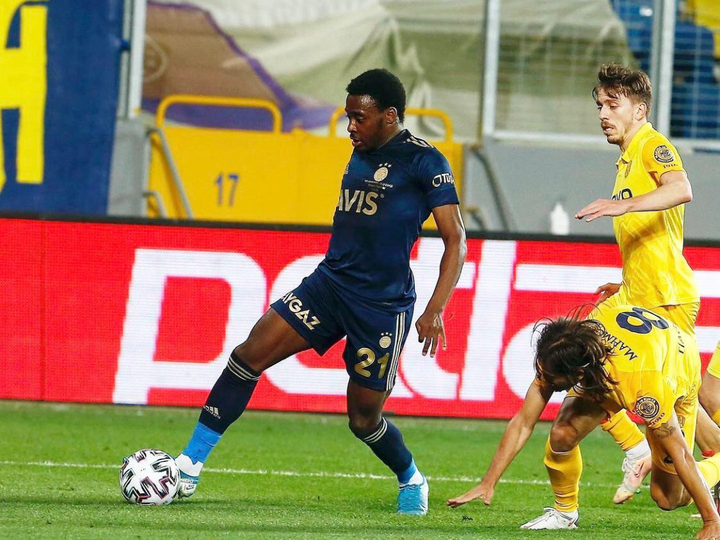 Nigerian star Bright Osayi-Samuel was exceptional for Fenerbahce football club of Turkey in their 4-0 away victory over Genclerbirligi FC in a preseason friendly match. 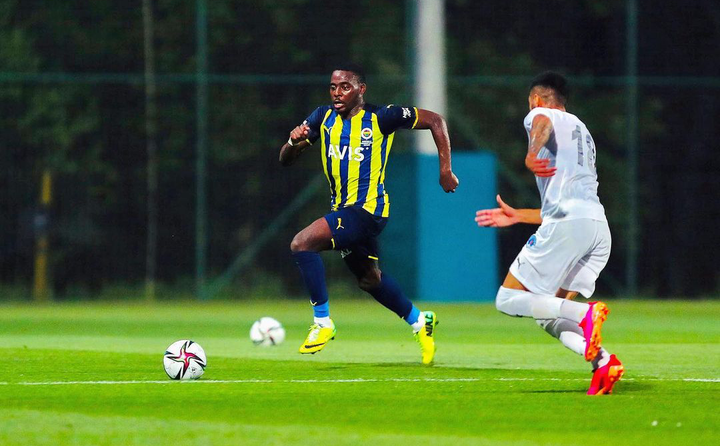 The former Blackpool football club star was dropped to the bench by coach Pereira, and he was able to impress after being introduced in the second half.

Bright Osayi-Samuel replaced Mert Hakan Yandas in the early minutes of the second half and he played a vital role in his team's victory. 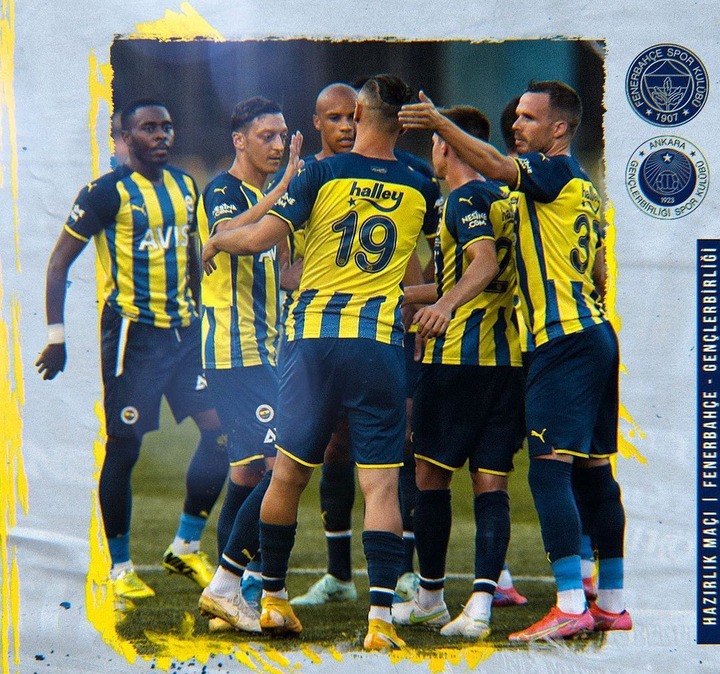 Both teams efforts to open scoring in the second half of the game were not successful, as the first half ended goalless.

Nazim Sangare break the deadlock in the 49th minutes and Ozan Tufan doubled the lead in the 59th minutes. Muhammed Yumuskaya made it 3-0 in the 70th minutes before Miha Zajc scored the last goal of the game in the 79th minutes through a fine teamwork from Nigerian Bright and Pelkas to end the match 4-0. 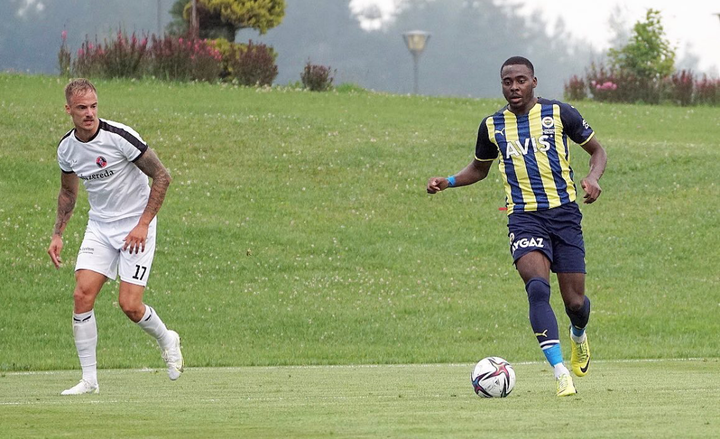 Bright Osayi-Samuel was superb for Fenerbahce FC after being introduced in the second half of the game, and he played a crucial role in his team's last goal of the game.