Opinion: Possible way PSG would lineup Pogba, Ramos and Hakimi in 2022 if they eventually sign Pogba 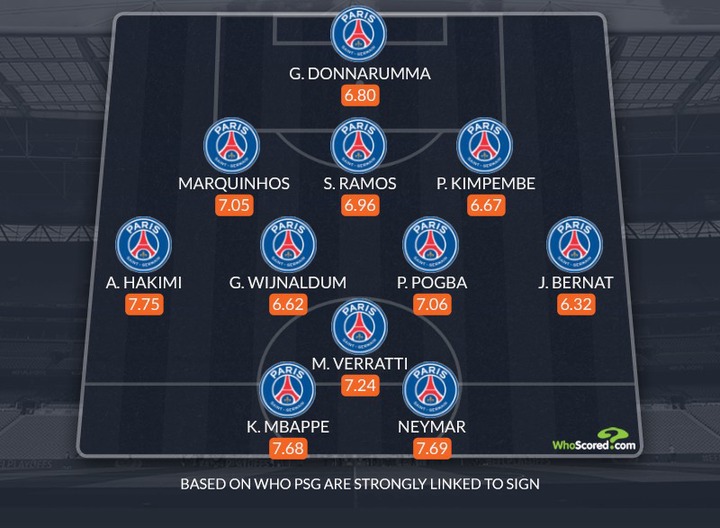 Paris Saint Germain is the only European club that has made over 4 major signings this transfer window. This team have signed Donnarumma(Goalkeeper),Hakimi Achraf(right wing-back), Sergio Ramos(center-back) amd then Gini Wijnaldum(central midfielder).

As if these players are not enough, sources made it clear that this French team are also pushing to sign Paul Labile Pogba from Manchester United. Pogba have failed to renew his contract at Manutd, he will be a free agent next season if he continues declining contract offers. Out of these 4 players signed by PSG, it was made clear that 3 players came on a free transfer. These free players are Wijnaldum, Ramos and Donnarumma.Achraf Hakimi is the only player they signed with their money and the young wing-back is worth of €70m. 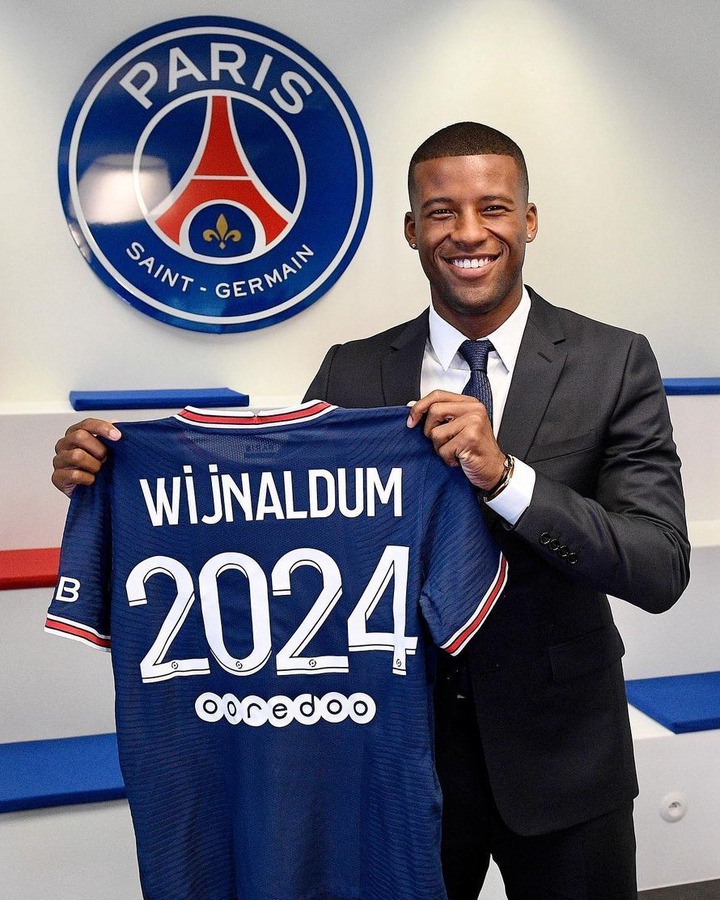 The lineup above shows the possible way Mauricio Pochettino(PSG manager) would lineup Ramos,Hakimi and Pogba.This lineup can only be effective if Paul Pogba gets signed.

The 3 central defenders here will be Presney Kimpembe, Sergio Ramos and Marquinhos. These center-backs have individually gathered a lot of experience when it comes to defensive duties.

Hakimi Achraf and Juan Bernat are the two right and left wing-backs, they will help Neymar and Mbappe in the attack. 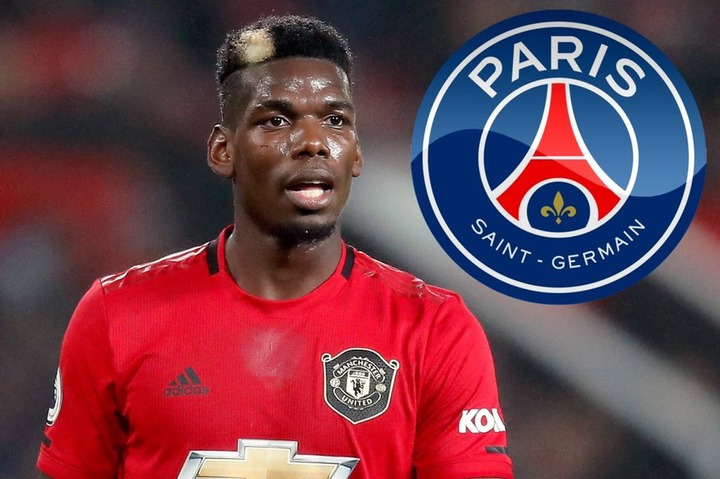 PSG can sign on a fee below €80m, Manchester United would not like to lose the French midfielder for free. This means that they will accept any fee provided that Pogba wants a switch.

This lineup looks perfect and I believe Pochettino would get the best out of his new signings if he uses it. 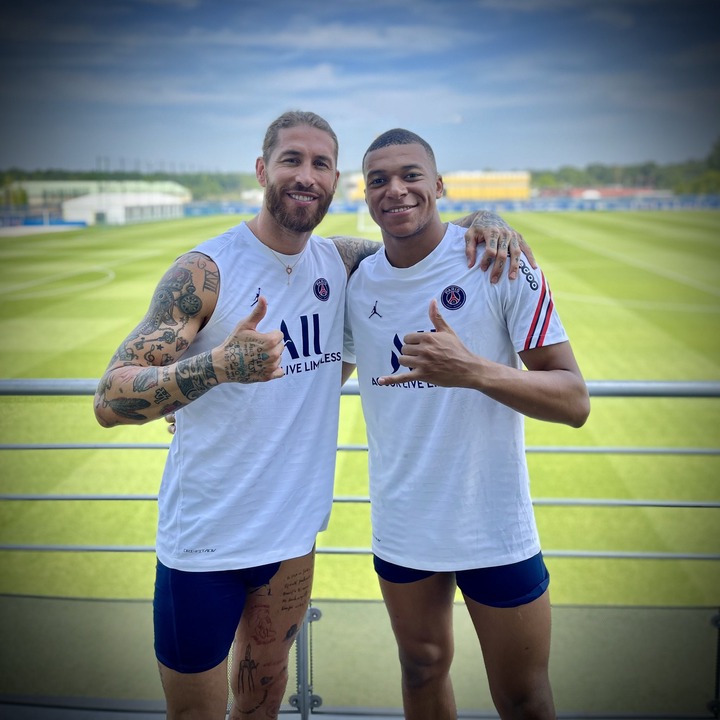 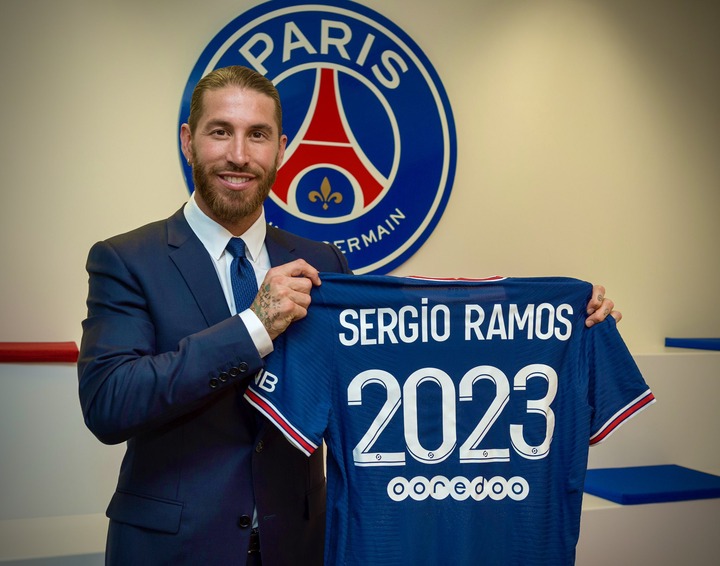