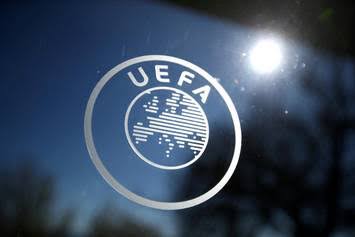 With the emergence of Football Club business from 1857 in Europe, Football league started gaining popularity across other Continents and have become the home of football development for the various National Football associations.

In Europe, almost all the countries have recognised leagues. The European Leagues have 37 professional football leagues with more than 1000 clubs in 30 countries across Europe, but the major Top Seven leagues are the Premier League(England), La Liga(Spain), Serie A(Italy), Bundesliga (Germany), Ligue 1(France), Primers Liga(Portugal) and Scottish league (Scotland).

These leagues have produced football Clubs that have set unprecedented records, while others are continually investing and playing to match those records, and possibly set their own. Juventus FC have won an astonishing 36 Serie A titles to stand as the European Football Club among the Top Five league to win the highest league titles, while Manchester City in the Premier League have become a dominant force in English Football in recent time, becoming the first in modern English football to win a domestic triple in the 2018/2019 season.

However, in terms of records set enroute to winning any of these league titles, only few football Clubs can boost of achieving an unbeaten run in the process. Therefore, this article tends to identify the Four European Football Clubs that have achieved such record.

The most successful Italy club in the UEFA Champions League with Seven(7) titles, AC Milan was a dominant force in Italian Football in the 1900s up to the 1990s. Under manager Fabio Capello, they went unbeaten throughout all of their 34 matches in the 18-Club-format league at the time, to win the 1991–92 Serie A title. They extended that streak to 1993, and went 58 league matches. They last won the Serie A in the 2010/2011 season, after winning it in the 2003/2004 season. 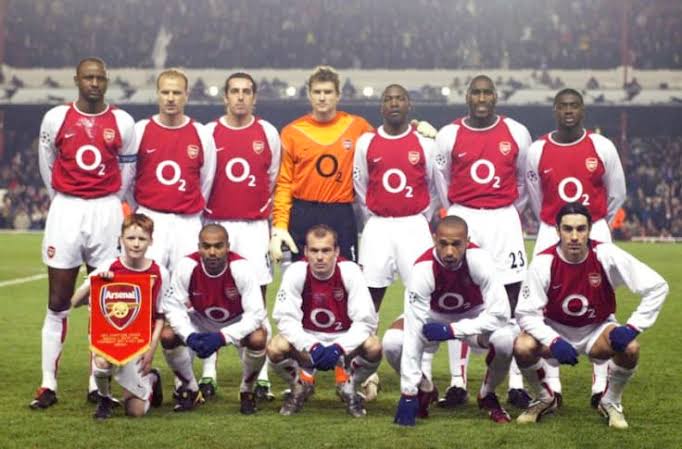 Arguably the Club's greatest team in modern football, the Invincible team dominated in the late 1990 and the early 2000, winning the 2003/2004 Premier League title undefeated under then manager Arsene Wenger. They went 38 consecutive league matches unbeaten for the whole season, and extended it to 49 league matches the next season. 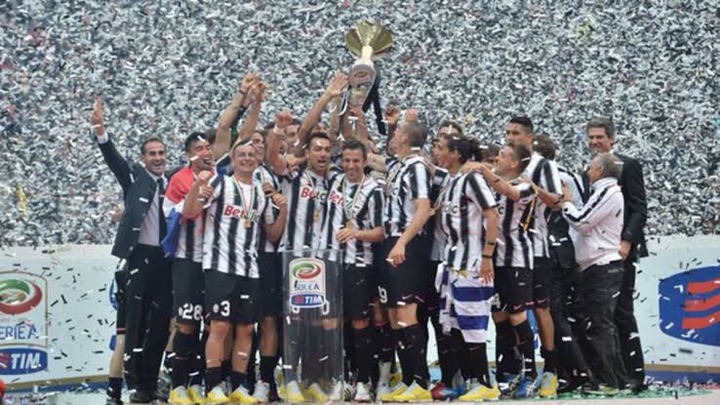 The most Serie A winners on 36 occasions, Juventus have set an unprecedented record that saw them win 9 consecutive Serie A matches from 2011 to 2020. Their dominance started under their former player, Antonio Conte, who became their manager ahead of the 2011–12 Serie A season and instantly stamped his prowess to win the Serie A title same season. Juventus went 38-game league undefeated and in the process became the first Italian Football Club to achieve such streak in the 20-Club-format league in Italian Football. Juventus extended the unbeaten run to 49 league matches to November 2012. 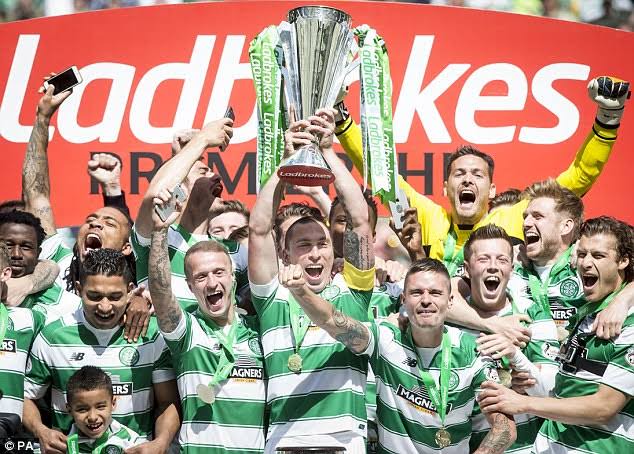 Under Brendan Rodgers as Celtic manager, the Club went the entire 2016–17 domestic season unbeaten in 47 league and Cup matches, and in the process won the Scottish Premiership, Scottish Cup and Scottish League Cup. The streak continued into the 2017–18 season, reaching a high 69 games before they lost 4–0 to Hearts on 17 December 2017.