Possible way Arsenal would line up Ben White, Lokonga, Maddison and Tavares in 2022 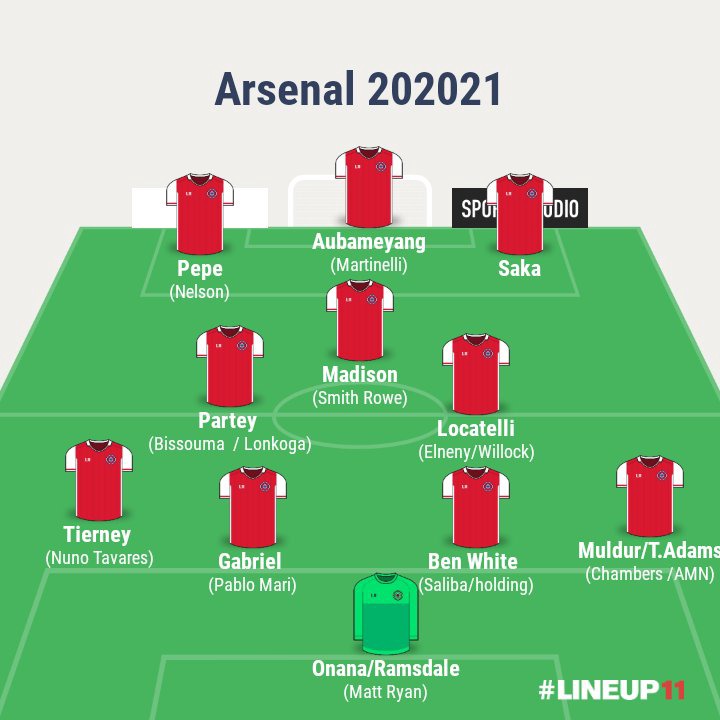 Arsenal have signed 2 players this transfer window, these players include Nuno Tavares who plays the left-back position and then Albert Sambi Lokonga who plays the midfield position.

After signing these two players, the Gunners are still pushing to sign Brighton center-back Ben White.Sources like (@Fabrizio Romano) have confirmed that an agreement has been reached between Arsenal and Ben White, the deal will cost €50m. 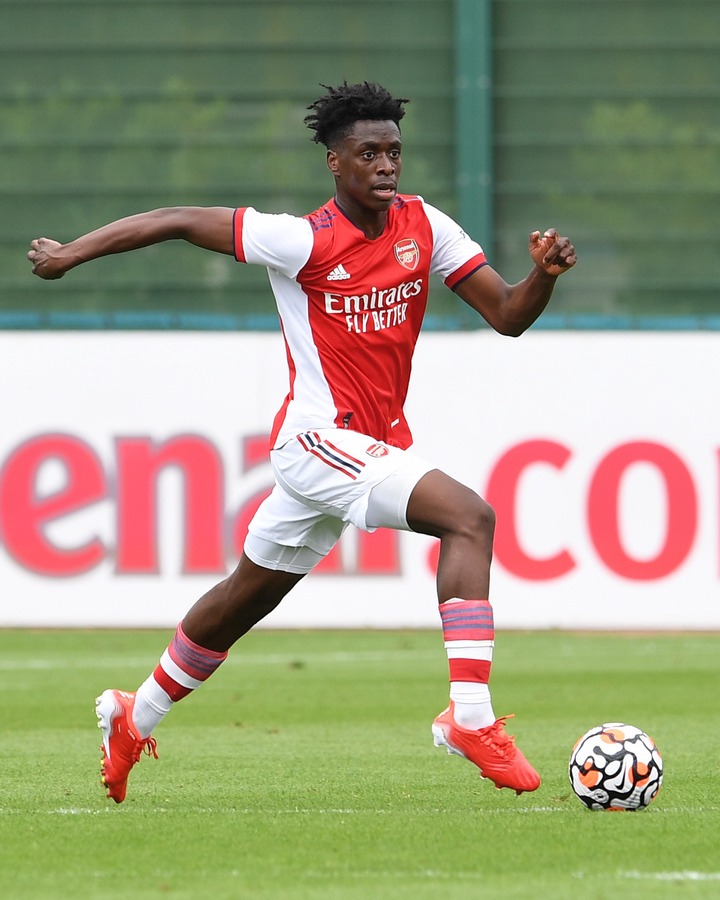 Leicester City Star player James Maddison has been linked with a move to Arsenal, the English midfielder will replace Martin Odegaard who has failed to return back to Emirates Stadium. Maddison is a very creative midfielder, he dribbles very well and is also good with set-pieces.

The lineup above shows how Mikel Arteta will lineup these players in 2022 competitions. Bernard Leno is the first choice goalkeeper, he is seen at the goal line although Matt Ryan can also be used as an alternative. 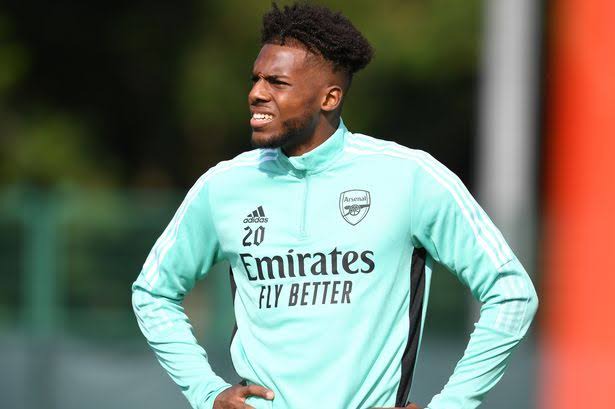 Nuno Tavares is the left-back here while Ben White and Gabriel Magalhaes occupy the center-back positions. Callum Chambers is back from his long term injury, he also played well last season and this qualifies him as the perfect right-back.

Thomas Partey and Albert Lokonga will occupy the defensive midfield positions while James Maddison becomes the attacking midfielder. His dribbles will help Aubameyang and Lacazette to score more goals next season. 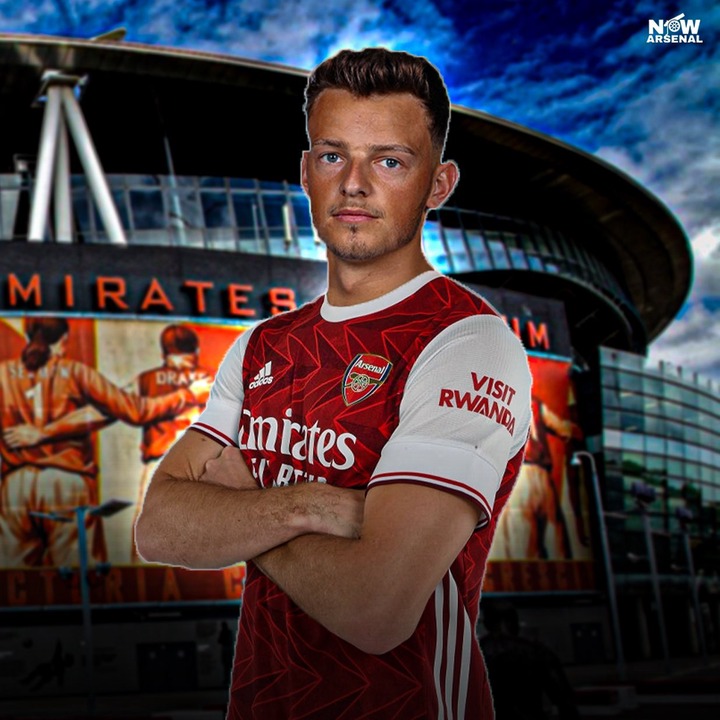 Reiss Nelson will be the left winger here although Gabriel Martinelli can play in that position. Nicholas Pepe will start from the right wing while Aubameyang occupies the striking position.

Arsenal are also keen to sign Tammy Abraham from Chelsea, the deal is not yet official but sources have claimed that it is possible this transfer window.

Arsenal can get back to winning trophies if Arteta uses this Lineup next season. I think they will also qualify for UCL next season. 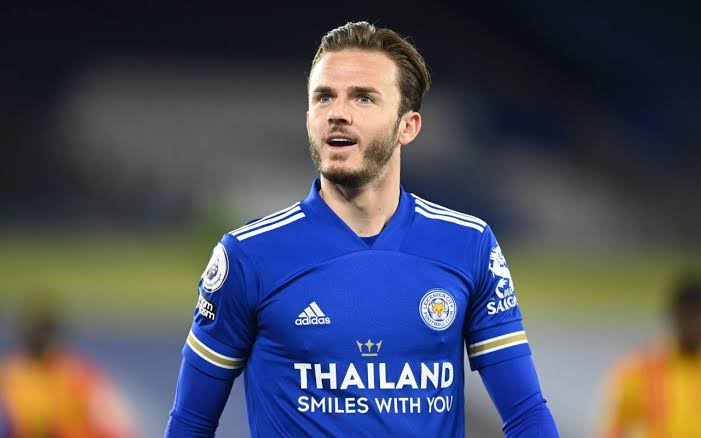