Manchester United come with full force to the White Hart Lane after they were defeated by Tottenham Hotspur, 6-1 in the first leg at Old Trafford.

Manchester United beat Granada 2 goal to nil on Thursday, as they will be playing their 2nd leg match against them, this Thursday without Maguire and Shaw because of Suspension.

Ole Gunnar Solakjaer, started both Fred and Scott McTominay as a block 4, as both of them were not very comfortable with each other.

Manchester united, find the back of the net in the 33rd minutes by Cavani but was canceled later because of a foul on Son in the building of goal. After some minutes, Son Heung-Min scored a tap-in, to put Tottenham Hotspur ahead. Fred equalized for Manchester United in the 58th minutes. 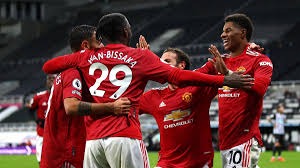 Despite the facts Fred scored, many of the fans do not like the performance of Fred and Scott McTominay because both of them were very awful.

Many fans even say they don't even believed Fred is a brazilian, because of the way he played in the match. 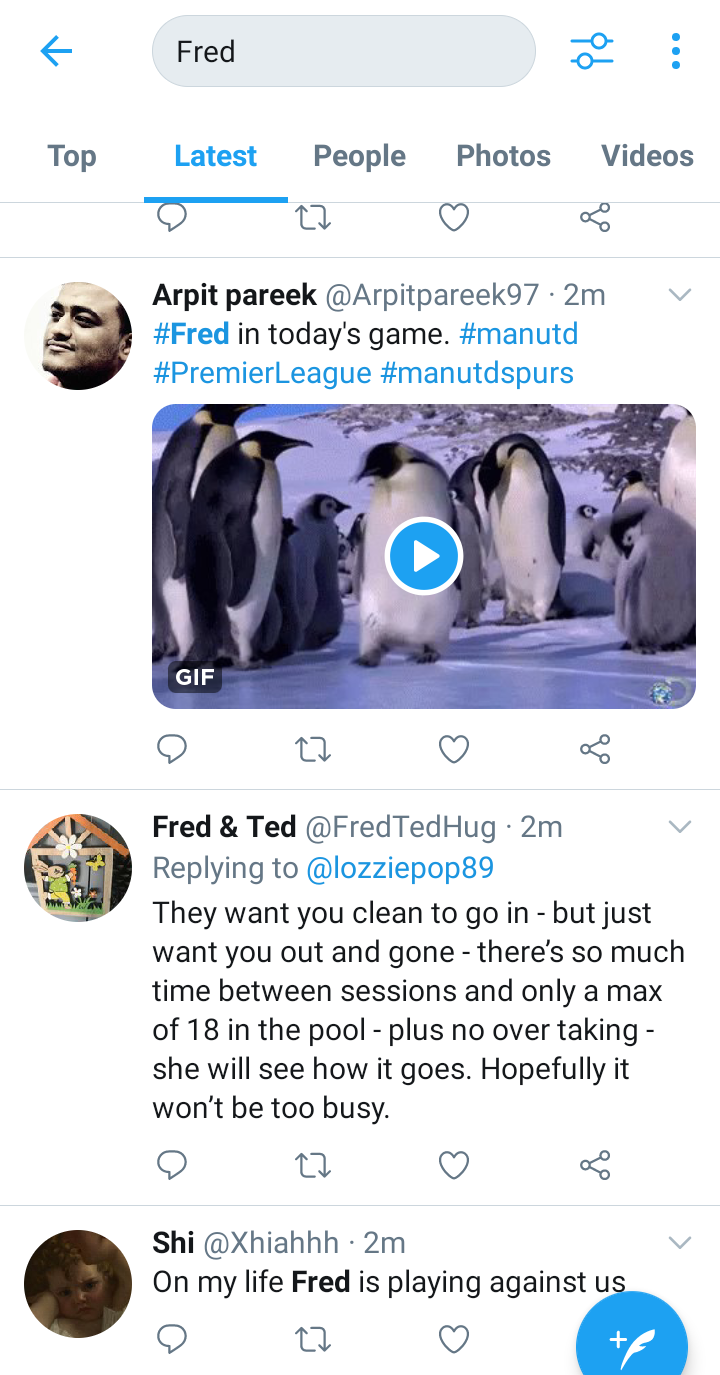 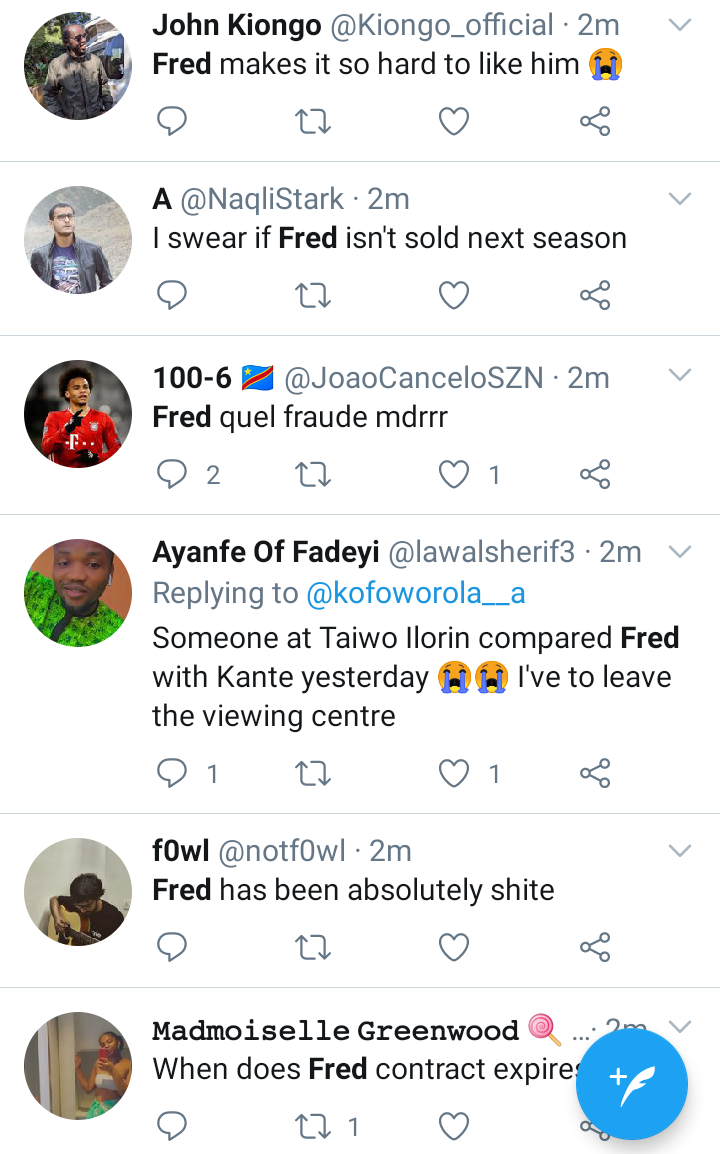 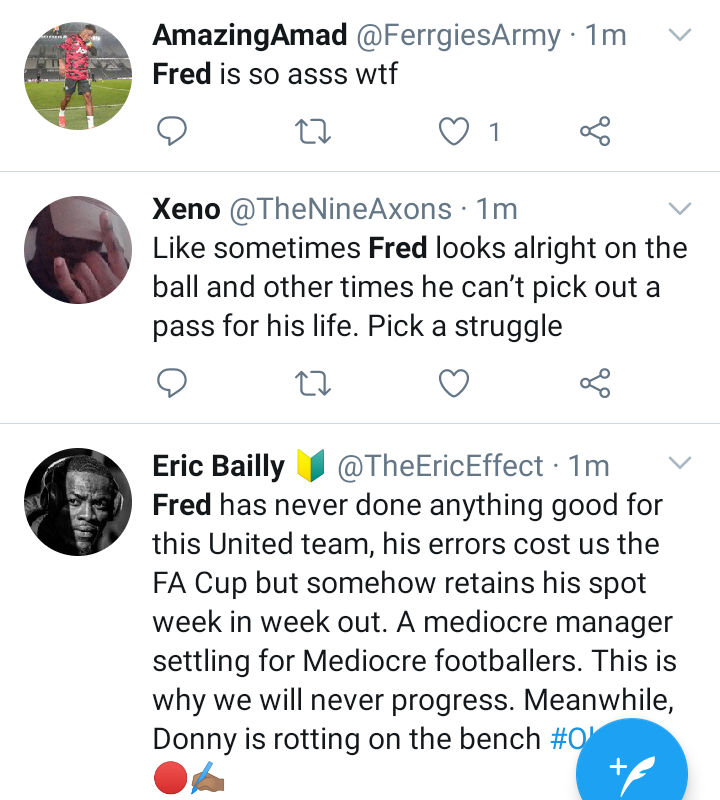 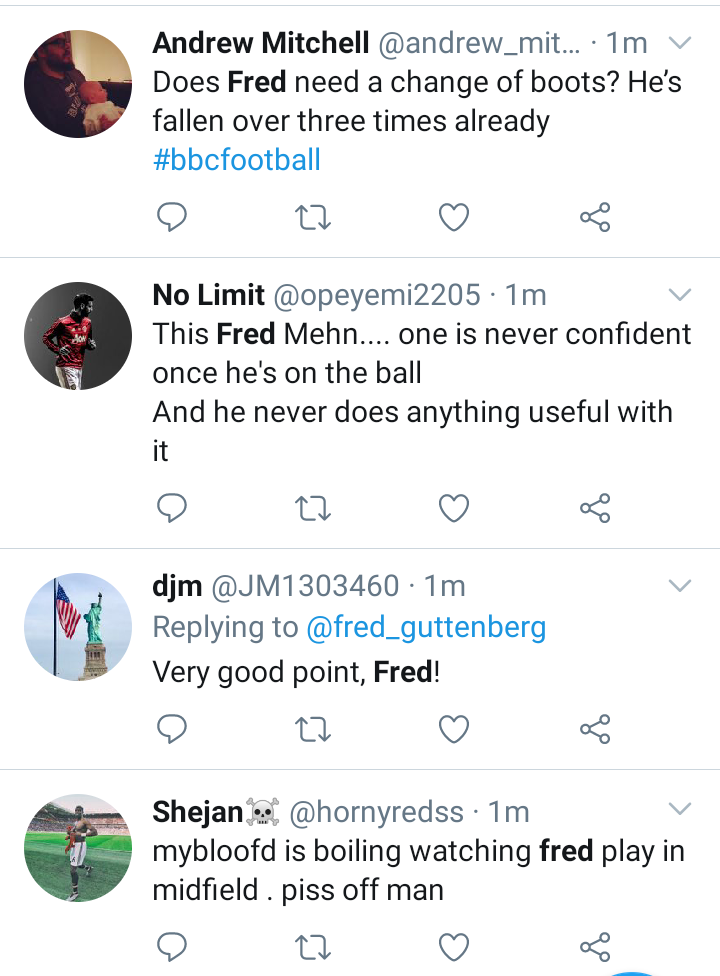 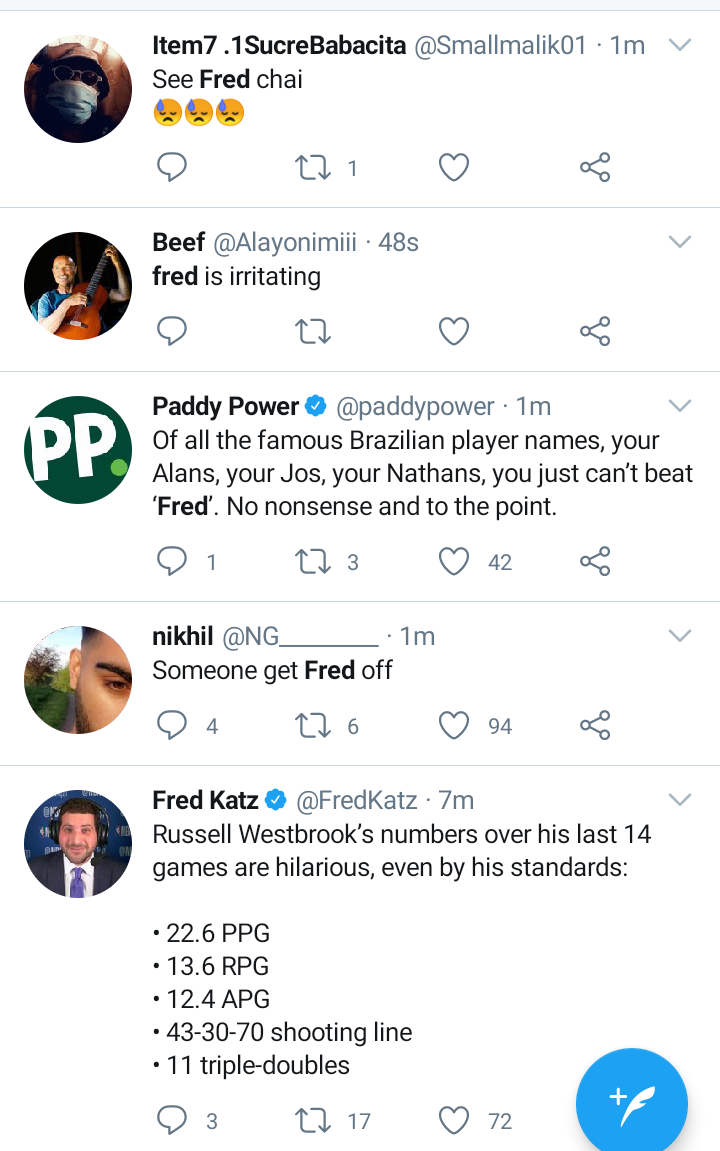 What did you think about Fred performance, did you think he was been awful in tht match despite the facts he scored to level the score for Manchester United? What did you also think about the Referee and VAR decision after they cancelled Cavani goal in the match. Let me hear your thoughts in the comments section.