Fans and followers of Manchester United on Instagram reacted to a post made by the European football club. Not long ago, the English club took to their official Instagram page to comfort their fans over Scott's injury. In the post, Manchester United wrote, "Scott is staying positive after his injury setback."

After the post was released, many fans wished well for their club. But as usual, most people will always want to see the Portuguese Captain in their club. The fans pleaded with the team through comments for Cristiano Ronaldo to be signed back to his former club. 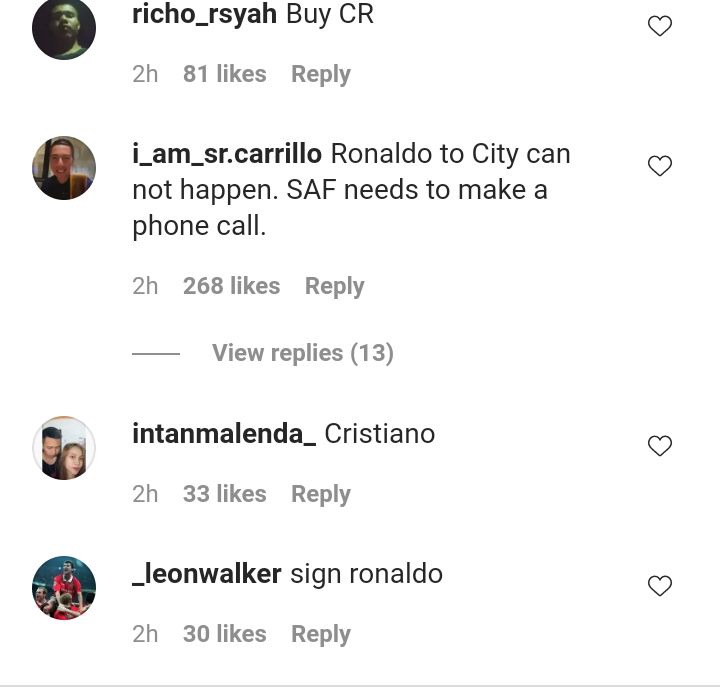 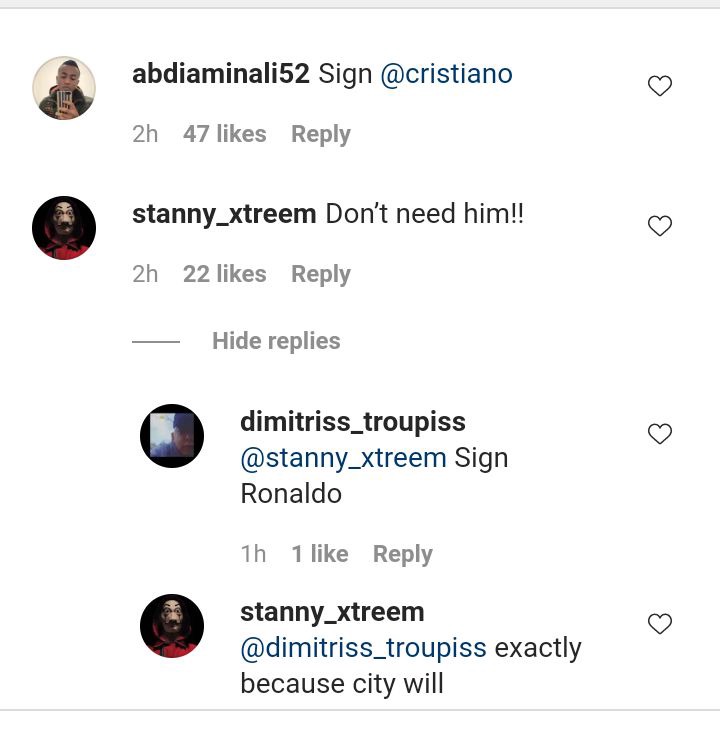 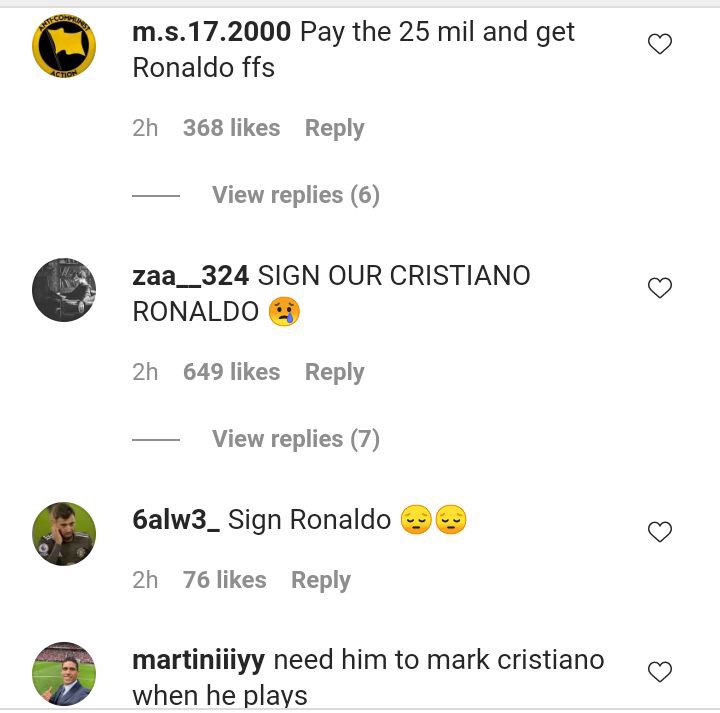 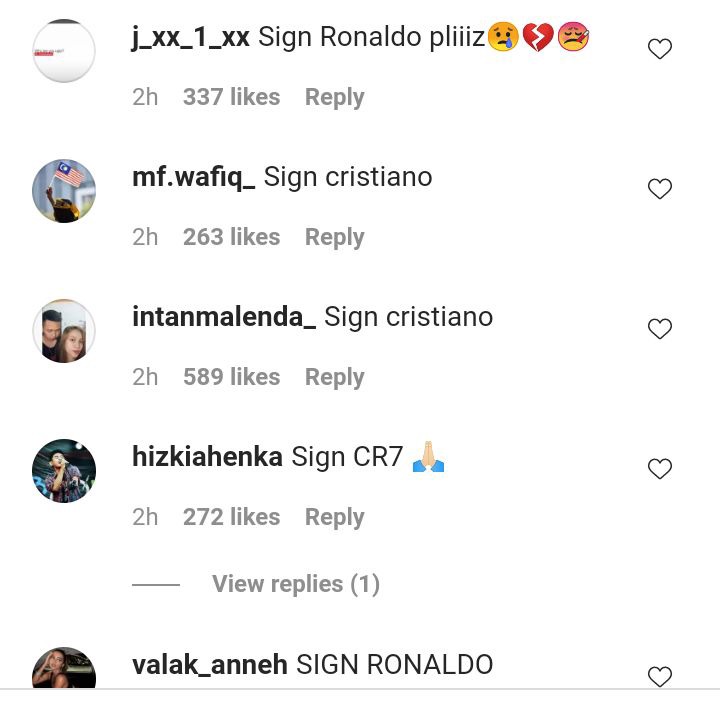 Recall, Cristiano Ronaldo contributed highly during the six years he spent with United. It was at the same club that he matured from a young and inexperienced winger and became the best footballer on the planet in 2009. 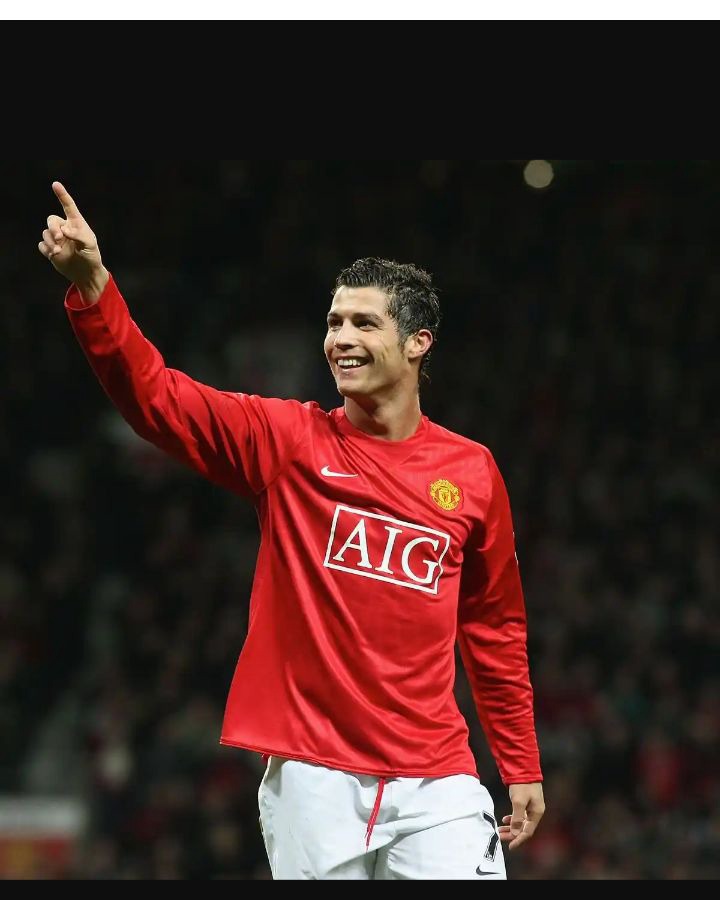 But the Red Devils could have a chance to sign back their former players since Juventus want to discard the Portugal captain.

Content created and supplied by: Reporter001 (via Opera News )