Eric Bischoff Predicts The Next John Cena Of The Wrestling Business

Former WWE and WCW executive Eric Bischoff believes AEW’s Cody Rhodes has the potential to become the next John Cena of the wrestling industry.

Cena established himself as the top Superstar in WWE for over 15 years after he debuted on the company’s main roster in 2002. Rhodes, by contrast, worked in WWE from 2006 to 2016. He now works both as an in-ring talent in AEW and as an Executive Vice President of the company. 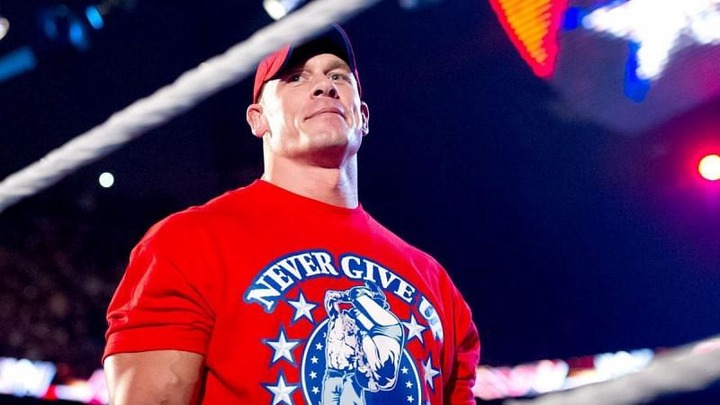 Bischoff, the former WCW President, was asked on the It’s Our House Podcast to name a wrestler who could transcend the business. While he holds a lot of wrestlers in high regard, the 65-year-old thinks Rhodes should be at the top of the list.

In October 2019, Bischoff left his position as the Executive Director of WWE SmackDown after four months on the job. He still co-hosts the 83 Weeks podcast, and he has made sporadic appearances on AEW Dynamite. For example, he appeared on this past week’s episode as part of an Inner Circle press conference.

John Cena and Cody Rhodes have both ventured outside of wrestling

John Cena stopped working full-time as an in-ring competitor in 2017. The 16-time WWE World Champion has appeared in many movies in recent years, including "Bumblebee" and "Blockers." He recently confirmed that he will not be present at WrestleMania 37 due to his filming commitments.

Like Cena, Cody Rhodes has made television appearances outside of the wrestling business. The AEW star featured in several episodes of "Arrow" between 2016 and 2018. He also lends his expertise as a judge on "Go-Big Show."

Based on their blossoming acting careers, it's easy to see the comparisons between John Cena and Cody Rhodes. This similiarty also applies to their prominence with their respective companies, as Rhodes is the face of AEW.

What do you think of Eric Bischoff's comments? Do you think Cody Rhodes could be the next John Cena? Sound off in the comments below.