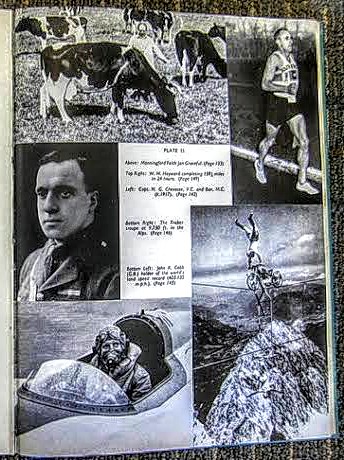 In the early centuries, it used to be only Europeans winning awards for doing things that no ordinary person could do. Then, most parts of Asia and Africa were not open to the world.

1. Oldest Person to Enroll in an Elementary School 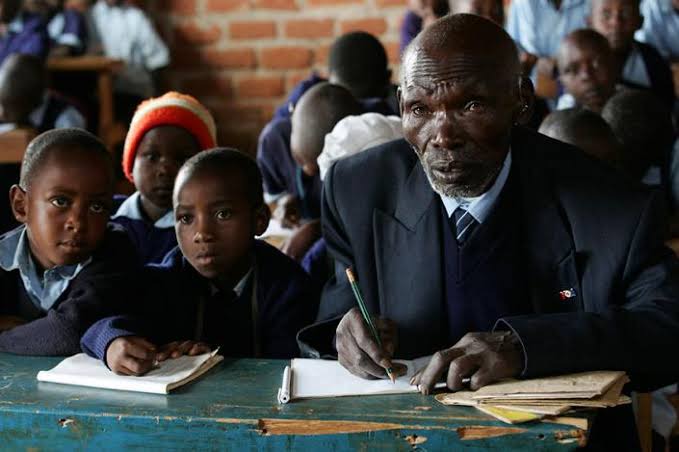 In January 2004, Kenyan, Kimani Ng’ang’a Maruge, enrolled into Standard One (primary one) at Kapkenduiyo Primary School, Eldoret. There is no official document to back his claims about his real age but he is believed to have been born since 1920. Maruge’s school teachers described him as a model pupil, and in 2005, he was elected head boy of the school. 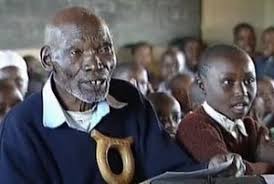 He made this shocking record at age 84.

2. Athlete with Most Diamond League Appearances

Nigerian sprinter Blessing Okagbare has competed in 38 Diamond League events in the course of her career. 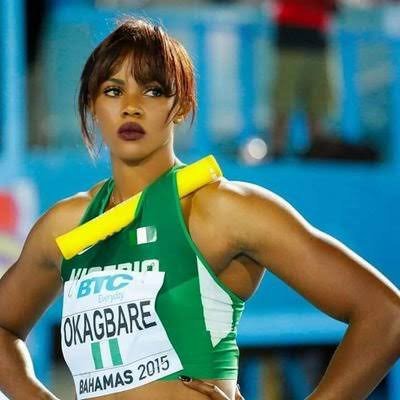 The Diamond League is a yearly series of track and field meets designed to replace the IAAF Golden League. In 2016, Okagbare entered in to the Guinness records as the athlete with the most number of appearances in the games. 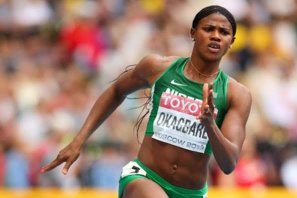 She also holds the record for the fastest time ran in the women’s 100 meters event in the British Commonwealth games.

3. Most People Brushing Their Teeth 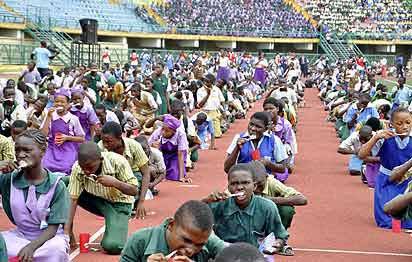 In 2013, 300,000 Nigerian students from 600 public secondary schools in Lagos set a new record for the most number of people brushing their teeth. The students participated in an event that saw them brushing their teeth simultaneously for one minute at 376 separate locations.

This record was made by possible by a Guinness world record owner, Adetunwase Adenle.

Before then, the previous record was held by India, when a total of 177,003 people gathered to brush their teeth in 2007. 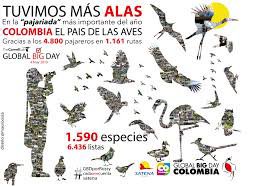 Three Kenyans, Terry Stevenson, John Fanshawe, and Andy Roberts, hold the record for the greatest number of bird species (342) spotted in a 24-hour period in November 30, 1986 . They set the record the second day of the Birdwatch Kenya 86 event that was held November 29 to 30, 1986.

5. Longest Hours spent on running a marathon mix by a DJ. 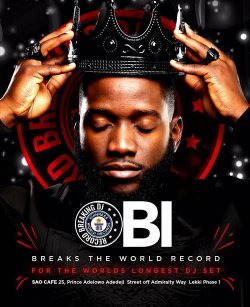 In July 2016, popular Nigerian Disc jockey, DJ Obi, made it in to the Guinness book of records for breaking the record for the longest running marathon music mix. DJ Obi had to beat the previous record set by Polish DJ, DJ Norberto Loco, whose record stood at a total of 200 hours which is approximately eight days of spinning the steel. 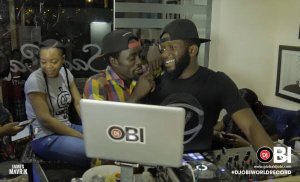 DJ Obi was, however, able to break that record and set a new one of 240 hours which is equivalent to 10 straight days of non-stop music.

6. Survivor of Most Bee Stings 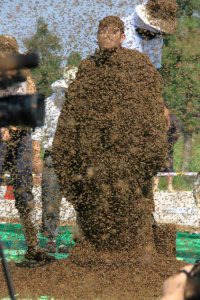 Johannes Relleke of the Kamativi tin mine located in the Gwaii River in Zimbabwe (formerly Rhodesia) was stung by more than 2,443 bees on January 28, 1962. He survived the attacks and walked out without suffering any chronic wounds. The bee stings (the part of the bee that is left on its victim after a ferocious sting) were later removed and counted. 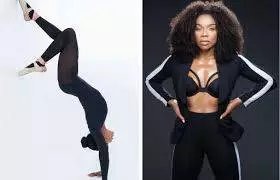 Kafayat Oluwatoyin Shafau popularly known by her stage name Kaffy is a Nigerian dancer, choreographer, dance instructor and fitness coach. She is also the founder and owner of Imagneto Dance Company. She is a very popular dancer and is known not just in Nigeria. 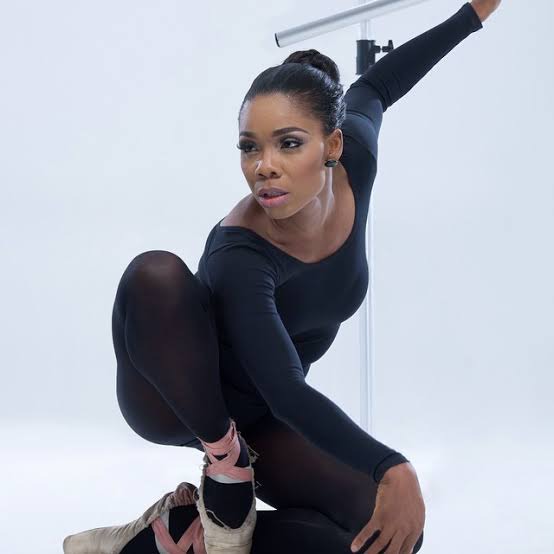 Her skills, her styles, the way she moves and her flexibility have all made her into a reckoning force in the world of dance. Kaffy alongside her team set the record for the longest dance for a record 52 hours and 3 minutes without stopping in 2006 although this record has been broken by another Nigerian. Kaffy has been regarded as the best dancer in Africa. She is also regarded as the queen of break dance, the queen of chorography and the queen of all kinds of dance moves. 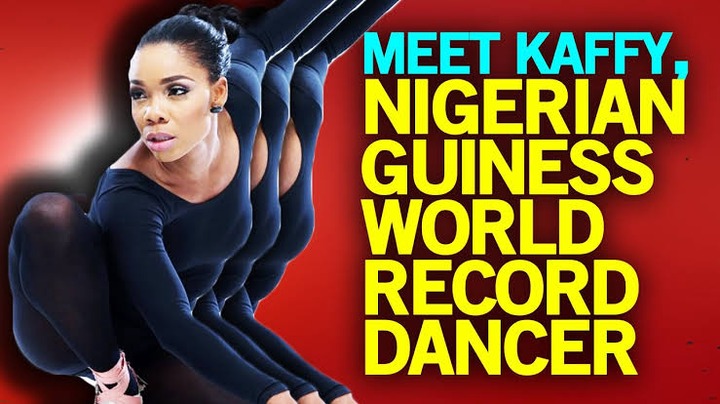 She broke the Guinness World Records in 2006.

8. Most hits of a tennis ball with a tennis racket in one minute

Haruna Abdulazeez is a professional athlete.He is another Nigerian who has made it to the Guinness World Records book. 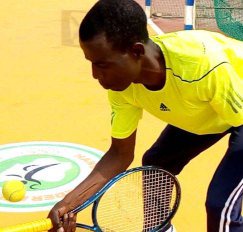 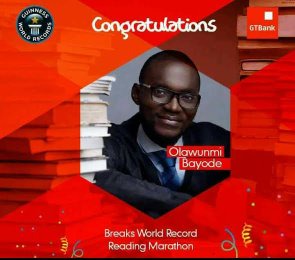 This is yet another Nigerian who holds an exceptional record in the reading category. Olawunmi Treasures Bayode holds the record for the Longest Marathon Reading Aloud category and made this feat over the course of 120 hours which is equivalent to 5 days. 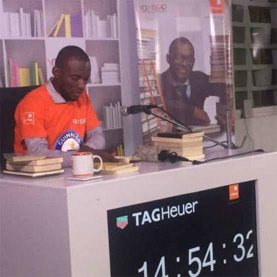 He broke this Guinness World Record in 2018.

10. Highest number of chartered accountants in a family 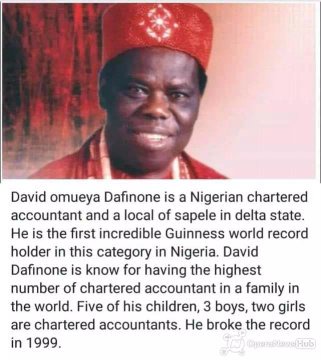 This particular man seems to have been a role model for his family members and the pacesetter who would influence their various career decisions. He is a Nigerian chartered accountant. He is the first incredible Guinness World Record holder in this category in Nigeria. 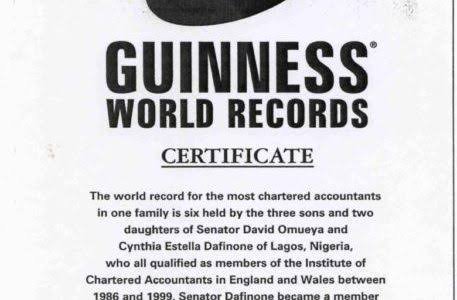 David Omueya Dafinone is known for having the highest number of chartered accountants in a family in the world. He broke the Guinness World Records in 1999. 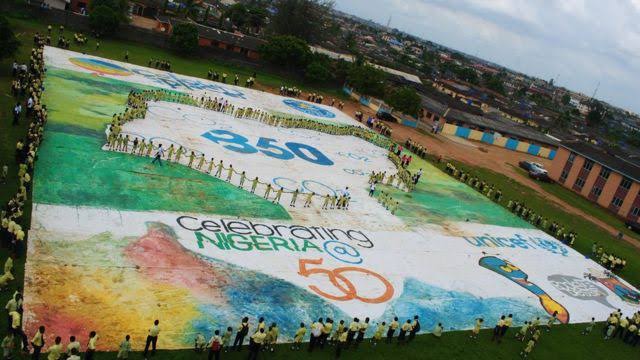 Adetunwase Adenle, a Nigerian artist and class-room teacher, has earned recognition for holding four Guinness World Records. He holds the record of the biggest painting which is as big as a football field. The painting measures about 63.5 meters by 49.3 meters and it represents the map of Nigeria. 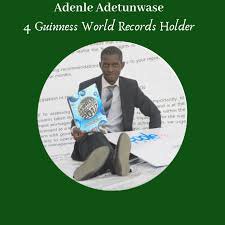 He also holds the record for the largest number of artist volunteers for a painting. About 350 artists painted the art piece.

He also holds the record for making the biggest football jersey in the world.

As stated earlier, he was the one responsible for the training of 300,000 students from 600 public schools in Lagos on how to brush their teeth. The event took place simultaneously at different locations. He broke this Guinness World Record in December 2018. 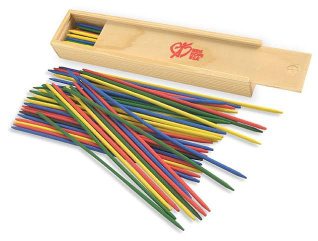 However these little kids from Zimbabwe have earned recognition by playing this popular children’s game.

The biggest game of pickup sticks was played by pupils of St. Johns Preparatory School in Zimbabwe. The sticks measured 9.10 meters long and 14.5 cm in diameter. The game consisted of 30 plastic sticks (7 yellow, 7 red, 7 blue, 8 green, and 1 black). A full game was played by four teams of 112 children each. This record was set on 21 July 2007.