Another poor officiating in the Italian Serie A after the Referee cancelled Tammy Abraham's goal in the 44th minutes of the game. It was an entertaining match between Juventus and AS Roma in the week 8 of the Italian Serie A match. Moise Kane 16th minutes goal separated the two sides. 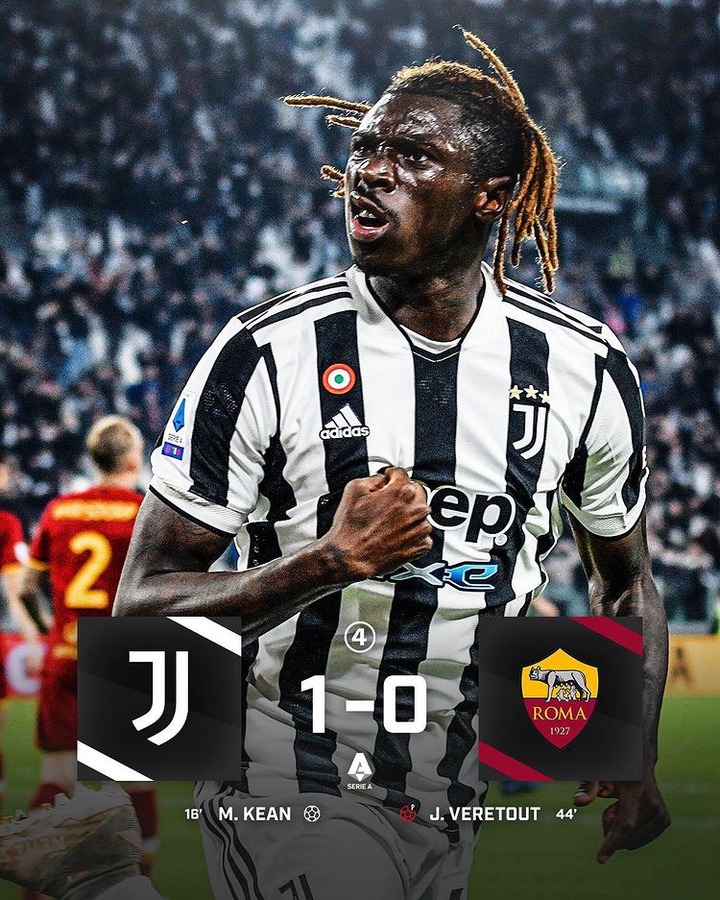 Juventus started the game on high notes with good ball possession but failed to create a good goal scoring chances in the first 10 minutes of the game.

Former Paris Saint Germain striker Moise Kane scored the only goal of the match in the 15th minutes of the game. It was a brilliant finish from the Italian striker who gave AS Roma goal keeper no chance to save the ball. Roma got back into the game with higher intensity after conceding the 16th minutes goal. The likes of Tammy Abraham, Pellegrini and Zaniolo gave Juventus defense a serious threat throughout the first half.

A controversial decision by the Video Assistant Referee and the VAR cancelled Tammy Abraham's goal to give Roma a penalty in the 43rd minutes of the game. AS Roma player was brought down clearly inside the box before Tammy Abraham converted a free ball that rolled down his front due to the tackle on his team mate. 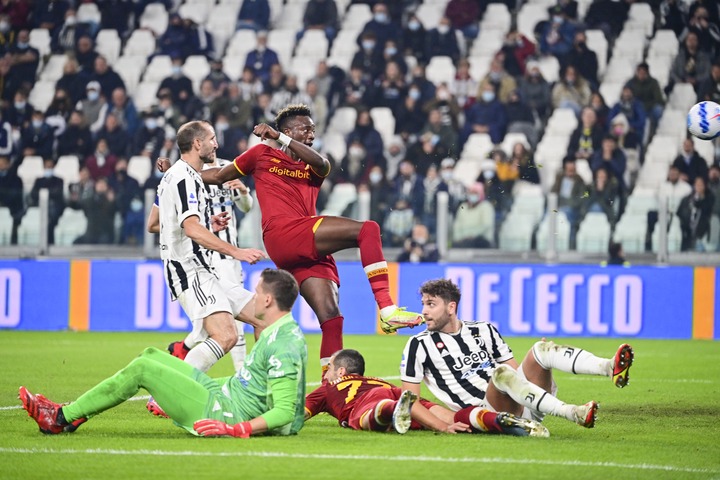 The England International wasted no time to send Juventus keeper into the wrong direction but the Referee cancelled the goal and gave a penalty for the foul that happened before he scored the goal. 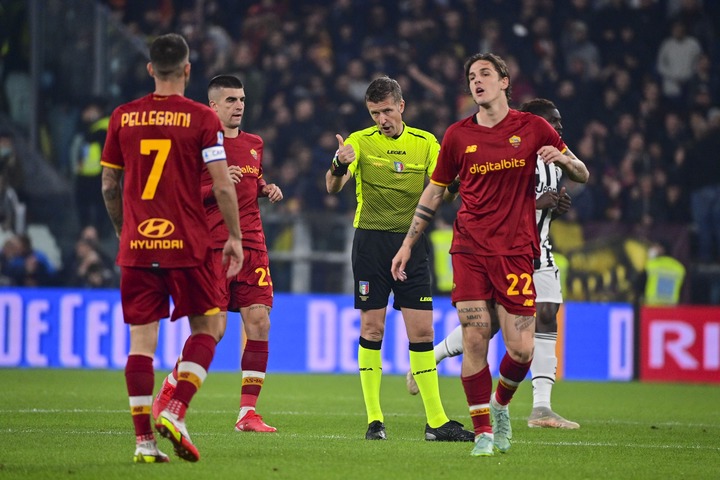 The Video Assistant should have review the incident and award the goal to AS Roma but the system supported the Referees's decision to cancel the goal.

Juventus goal keeper came to his team rescue after saving Veretout penalty in the 44 minutes of the first half. This is one of the worst decision in this season Italian Serie A because the Referee should have awarded the goal to AS Roma.

Roma failed to convert their clear cut chances in the second half of the game before the game ended 1-0 in favour of Juventus.

Do you think the Refree was right to cancel Tammy Abraham's goal?