Three Footballers Who Have A Master's Degree

Some football players have decided to go to school and graduate with a professional certificate. However, formal education is not really a necessity for any football player. Despite this, there are so many educated footballers in the world. The likes of Romelu Lukaku and Juan Mata have acquired a degree from the university. Below are three football stars who have a Master's Degree. 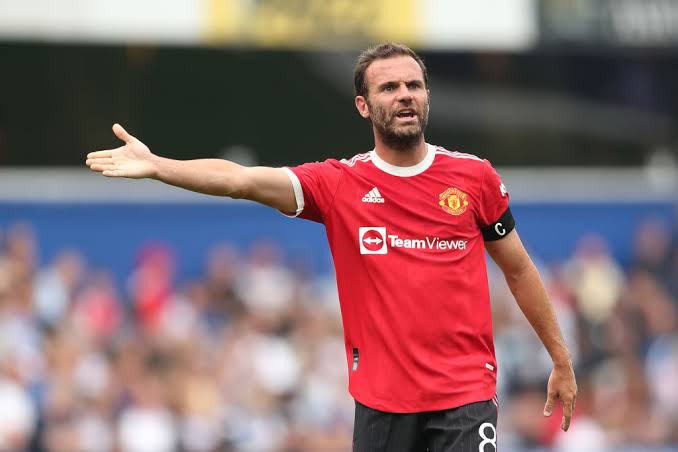 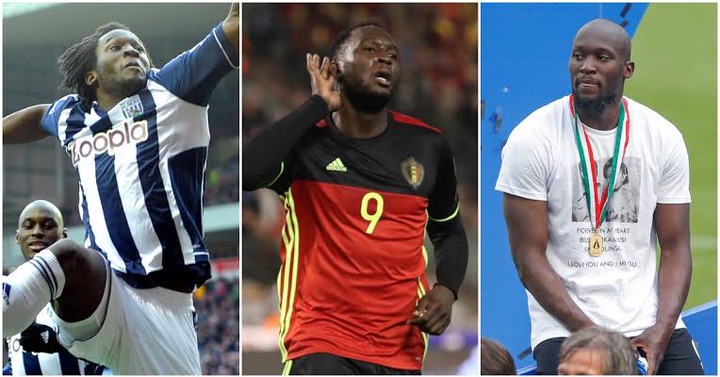 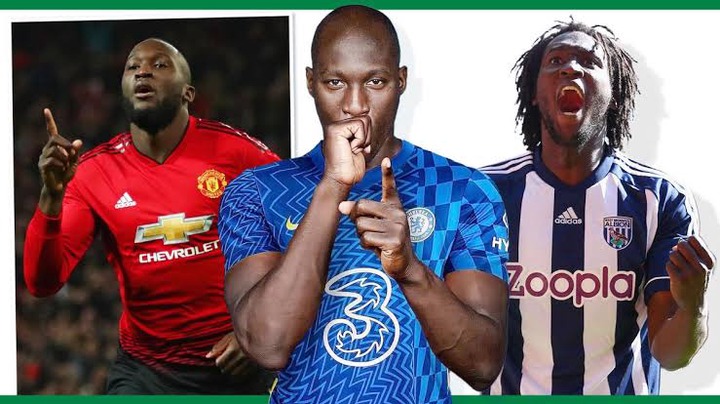 Kompany is one of the biggest names in the world of football. He became a football legend when he played for Manchester City in the English Premier League. However, he obtained a Master's Degree in Business Administration. It should also be said that he graduated in the year 2017. 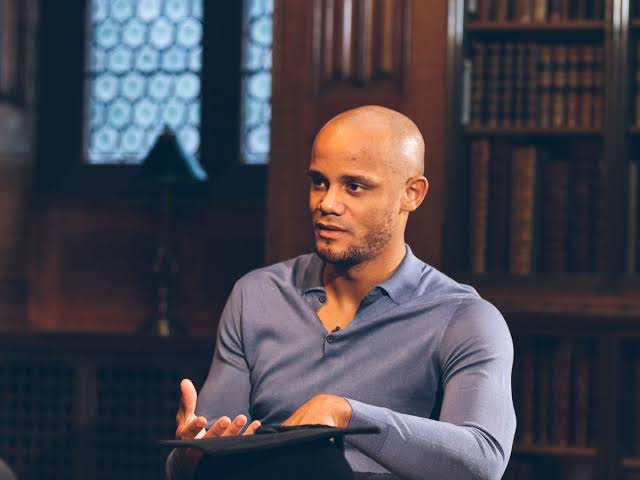 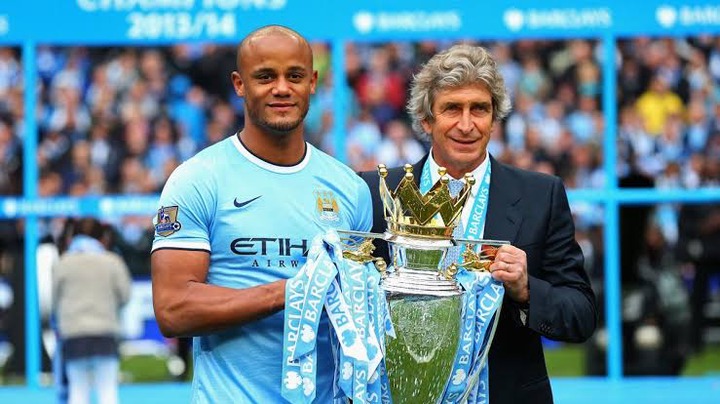 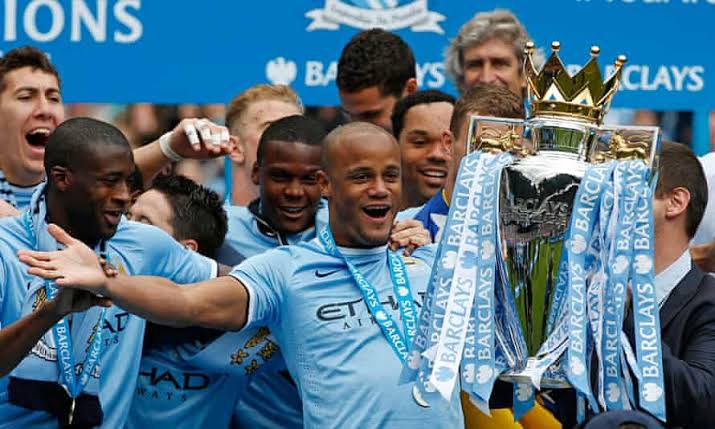 He was very influential when Italy won the European Championship this summer. The Juventus star is probably one of the most respected central defenders in the world of football. He obtained a Master's Degree from the University of Turin some years ago. This degree was awarded to him in the field of Business Administration. 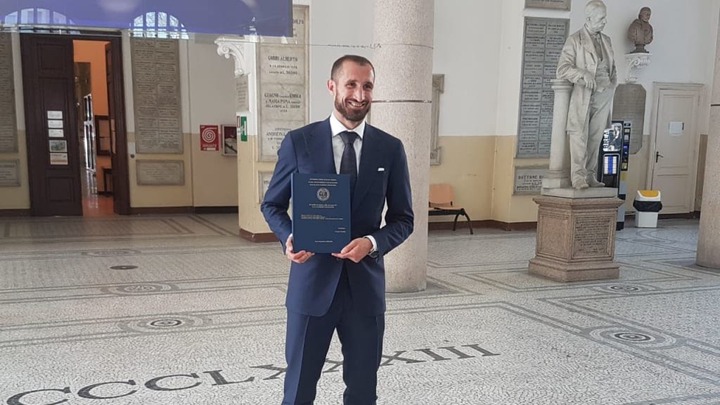 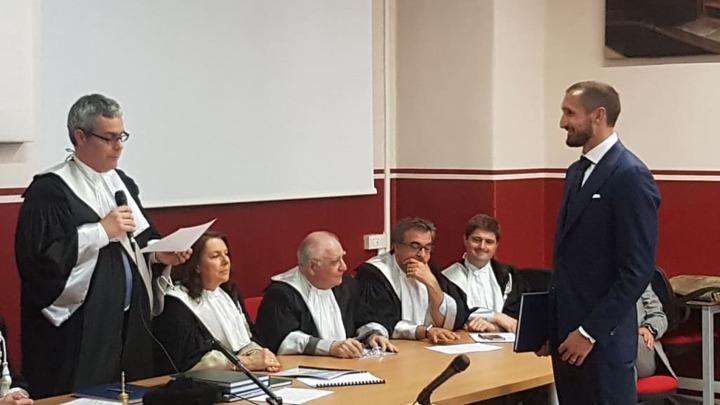 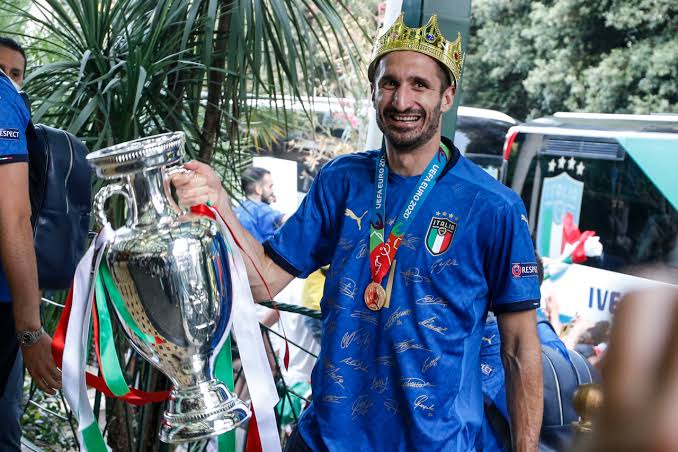 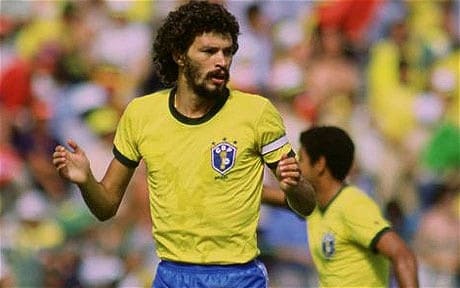 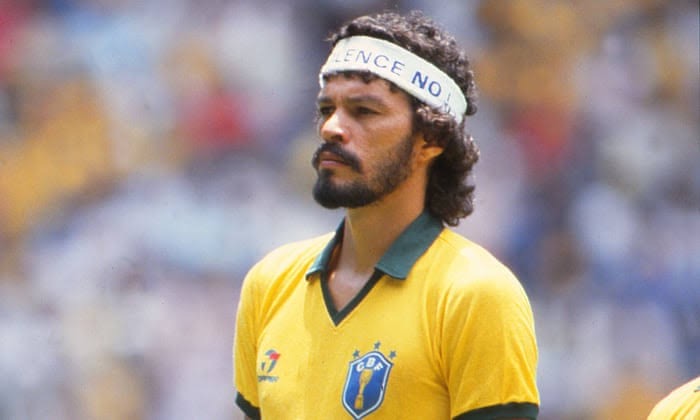 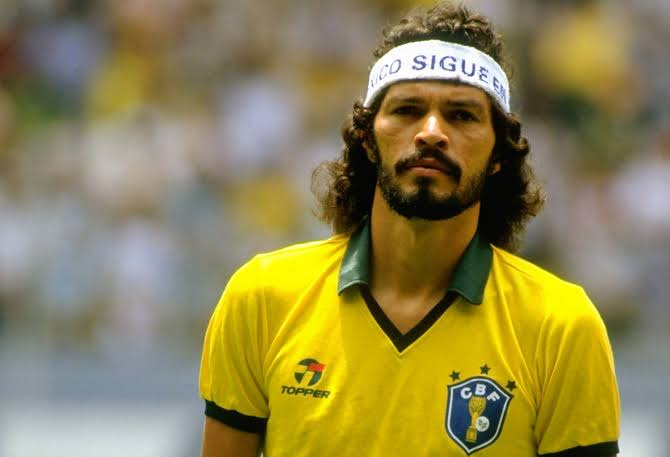