By Bigsagna (self media writer) | 16 days ago

Arsenal played out a goalless draw against Brighton and Hove Albion in the Premier League at the Falmer Stadium last weekend. 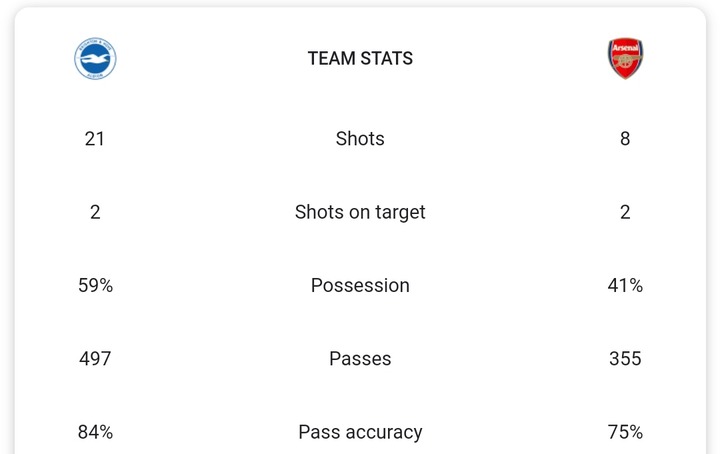 These statistics indicate Arsenal's flat and uninspiring display during the game. The Gunners attacking play only improved when Gabonese striker Pierre Emerick Aubameyang was subbed off for French striker Alexandre Lacazette.

Pierre Emerick Aubameyang was unable to relieve the pressure on his teammates by holding up the ball and bringing his teammates forward due to his very limited footwork and close ball control. This improved when Alexandre Lacazette came on but the Frenchman is not a clinical goalscorer and he lacks the height to contest aerially. The few times Arsenal players broke away from Brighton's press, they looked threatening on the ball but Pierre Emerick Aubameyang's weak ball-control and Alexandre Lacazette's lack of pace blunted the attacks.

Mikel Arteta's tactical set-up is a very flexible one. It needs a profile of players who are flexible and adaptable but the centre forward position needs a very specific set of skills. 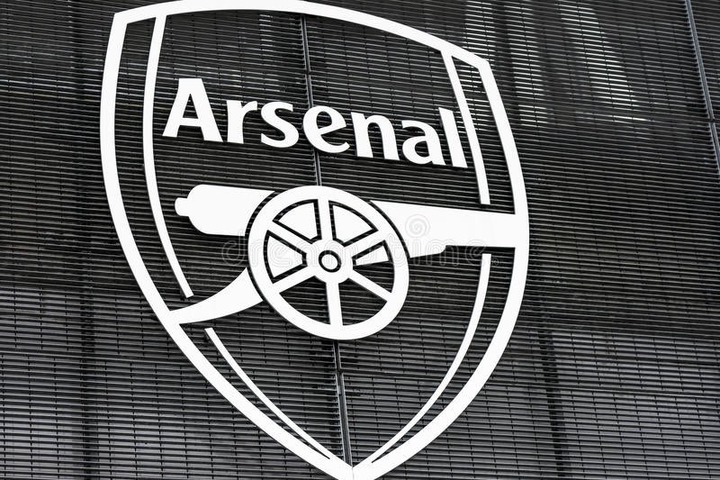 The perfect striker for Mikel Arteta's tactical set-up must be good in the air, able to run the channels and have the movement to finish off swift attacks. This makes the signing of Darwin Nunez or Dominic Calvert-Lewin a perfect fit for Arsenal.

During the recently concluded summer transfer window, Arsenal was linked with moves for both strikers, although it was dependent on the proposed transfer of Alexandre Lacazette. Since the French striker remained at the Emirates Stadium, the move was suspended. 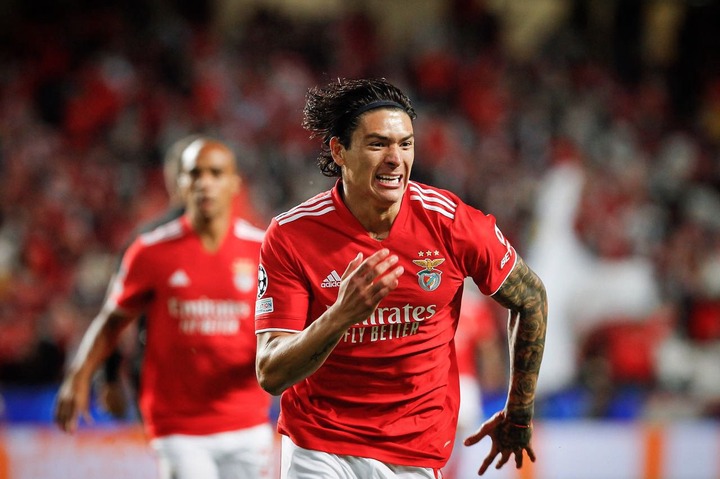 For Mikel Arteta's tactical plans to move up to the next phase, the signing of Darwin Nunez or Dominic Calvert-Lewin is important as the Brighton match indicated. 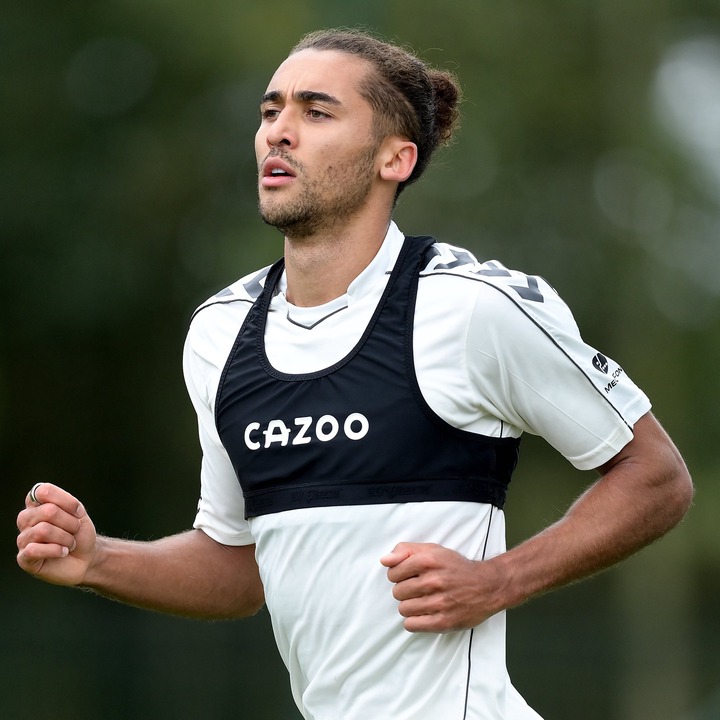