By Bigshotz (self media writer) | 11 days ago

Despite numerous attempts, the Blues have never been able to find a suitable substitute for their former Belgium forward Eden Hazard, who was outstanding during his time at Stamford Bridge. 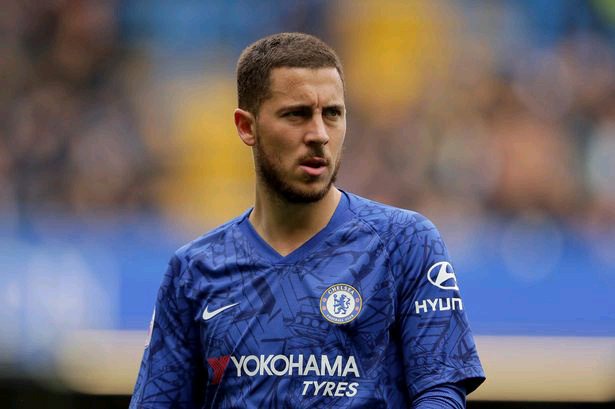 Hazard, who was their main man until he departed the club in 2019, created a tidal wave of excitement in west London.

The Blues have made several excellent signings in the hopes of acquiring a top-tier star, particularly after acquiring Kai Havertz, Christian Pulisic, Hakim Ziyech, and Timo Werner. However, none of these players has emerged as a top-tier star for the team.

Tuchel has made some of these players better, and they are developing into fantastic players, while others are still suffering and are at risk of being eliminated from the competition. Timo Werner, Hakim Ziyech, and Kai Havertz are among the players that are doing reasonably well.

Christian Pulisic, on the other hand, is dealing with injuries and not receiving enough game time, and he could end up being a bust despite having a bright future ahead of him.

It appeared like Pulisic would be the greatest substitute for Hazard after the Belgian international was traded, but he has struggled to settle into his new home in London. 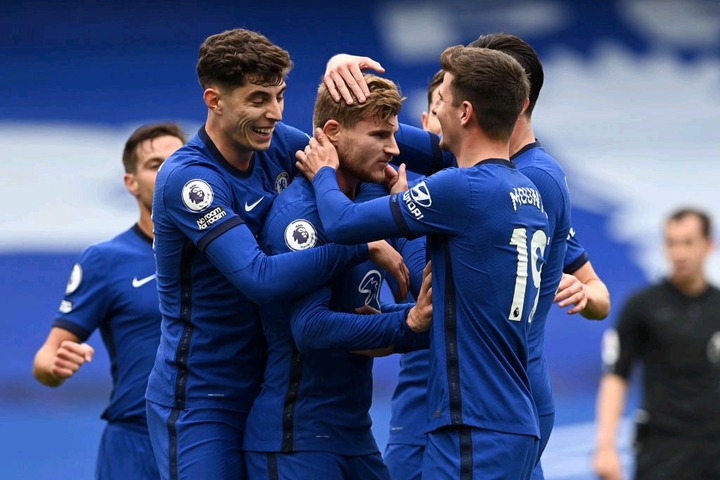 Since the start of the 2019 season, he has scored only 18 goals in all competitions for Chelsea. He is a brilliantly versatile player who is capable of playing in a variety of attacking situations, but he has failed to impress under Tuchel thus far. 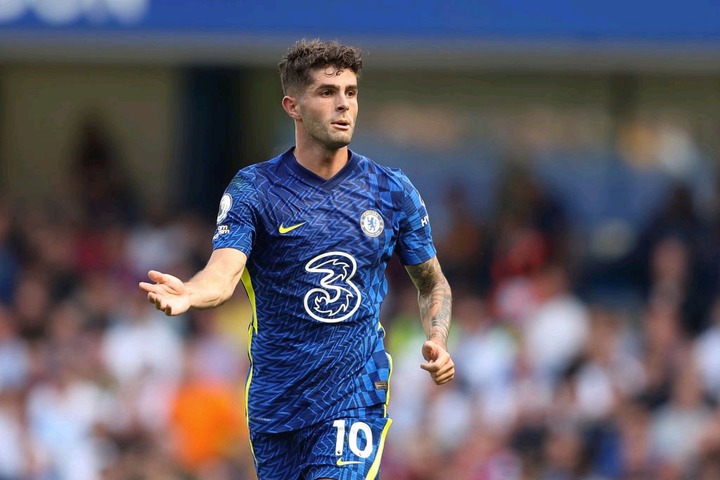 The USA international has scored only one goal for Chelsea this season, although he has missed the majority of the campaign due to an injury. He has struggled to break into Tuchel's starting lineup in the past, and his chances of doing so may be even more difficult now that Werner and Mount have been performing well.

Chelsea Can Cope Against Norwich City, Despite Their Injury Crisis

Chelsea Loanee Told He Has Grabbed His Chance With Both Hands After Stunning Strike Against Leeds.