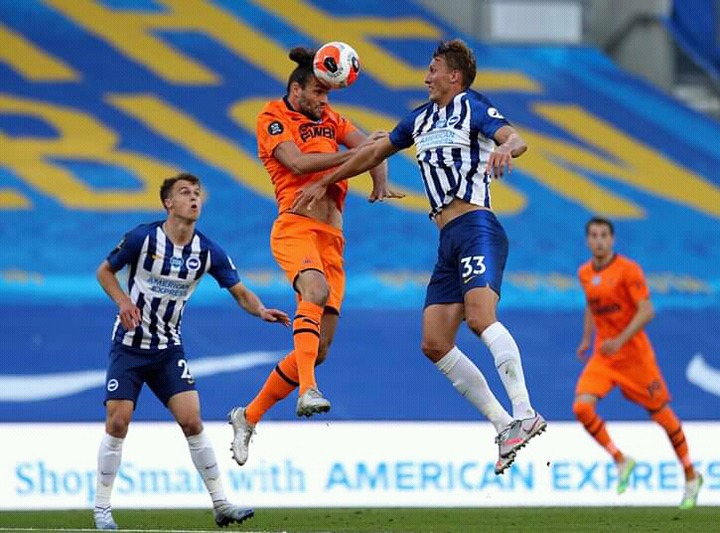 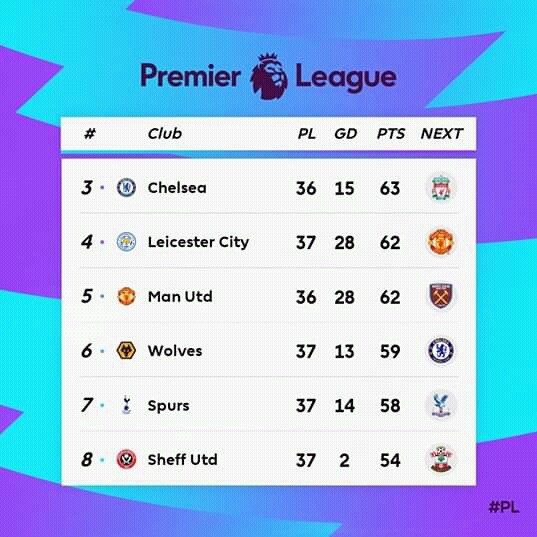 - Guardiola slams Arsenal: I have all the respect for what they are on the pitch - not much off it.

- Chelsea closing in on Kai Havertz transfer as Blues agree fee with Leverkusen .

- Troy Deeney rejects talk he will be involved in team selection against Man City. 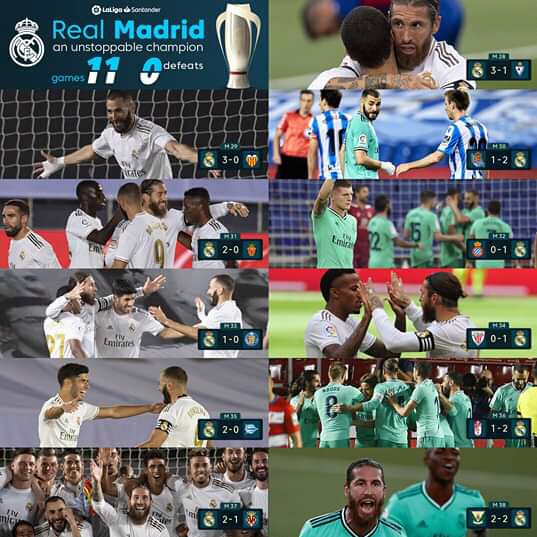 - Chelsea 'target Kai Havertz will cost more than £90m if they wish to sign him from Bayern. - Man Utd told to use transfer market to replace de Gea rather than Henderson. - Man City close in on Nathan Ake transfer after holding talks with Bournemouth. 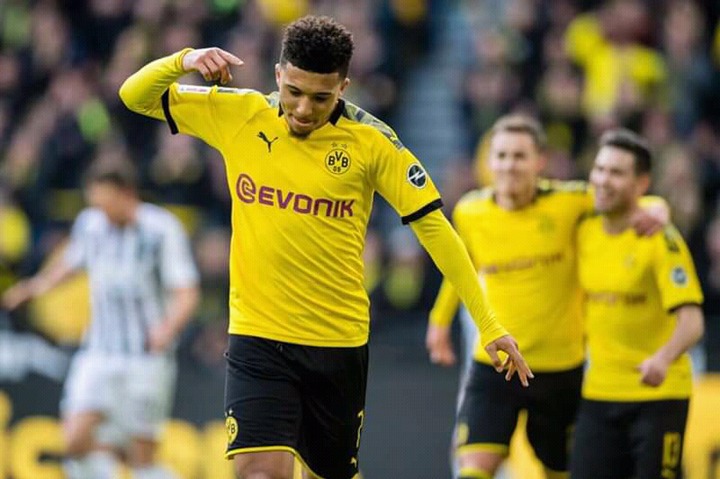 Can Manchester United Signing With Nathan Ake Be A Good Lead For Them?