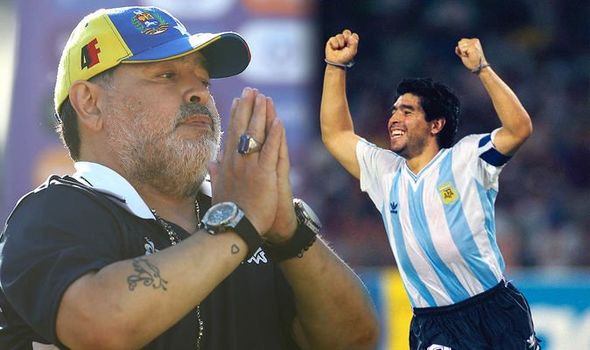 Since the death of the Football legend Diego Armando Maradona was confirmed on Wednesday evening many questions have been asked as to what caused the death, but here is a response of the lawyer, Leopoldo Luque.

According to the lawyer the Napoli legend died of a heart attack.

The death of Diego Maradona comes just weeks after undergoing surgery for a subdural haematoma a few weeks ago and a possible bleeding on the brain, died of a heart attack, his lawyer said.

The event happened at his home on the edge of Buenos Aires, according to Argentinian media.

Meanwhile a subdural haematoma is a bad condition where a blood clot moves between the skull and the surface of the brain. It is usually caused by a head injury.

The player's doctor, , said he had shown signs of improvement since the operation.

He added: "He has an excellent post-operative period."

He was also recently admitted to hospital because he was "not well psychologically".

He was been "very sad for a week" and "didn't want to eat", according to one of his personnel.

Gary Lineker said Maradona was "by some distance the best player of my generation and arguably the greatest of all time".

He added: "After a blessed but troubled life, hopefully he'll finally find some comfort in the hands of God."

Brazil's Pele said: "Certainly one day we'll kick a ball together in the sky above."

One of Maradona's former teams, Napoli, said his death was a "devastating blow" for both the city and the club.