The English Premier League giants Liverpool continued their inconsistent run of form in pre - season games as they were held to a 1 - 1 draw by Spanish giants Athletic Bilbao.

The Merseyside based club Liverpool were dominant all through the match but they were unable to get the much - needed victory at Anfield Stadium. 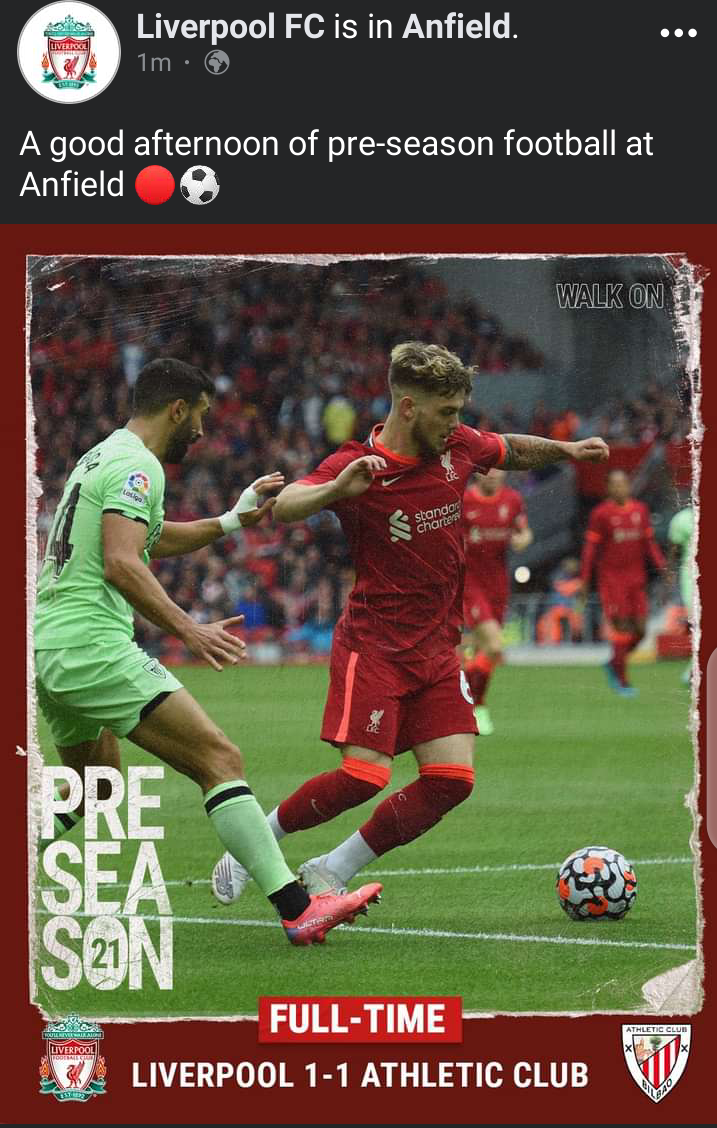 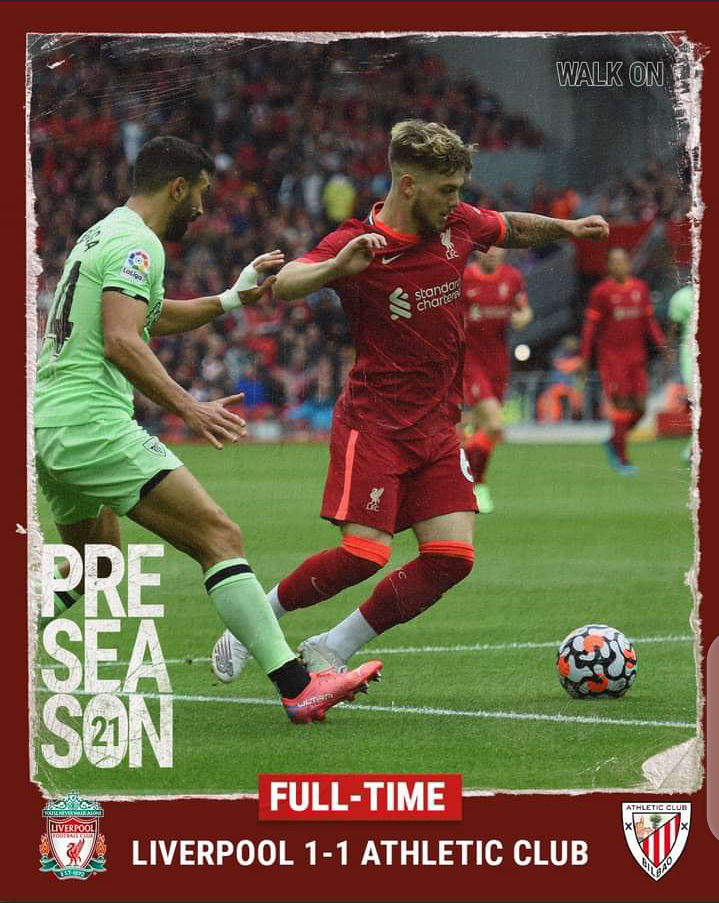 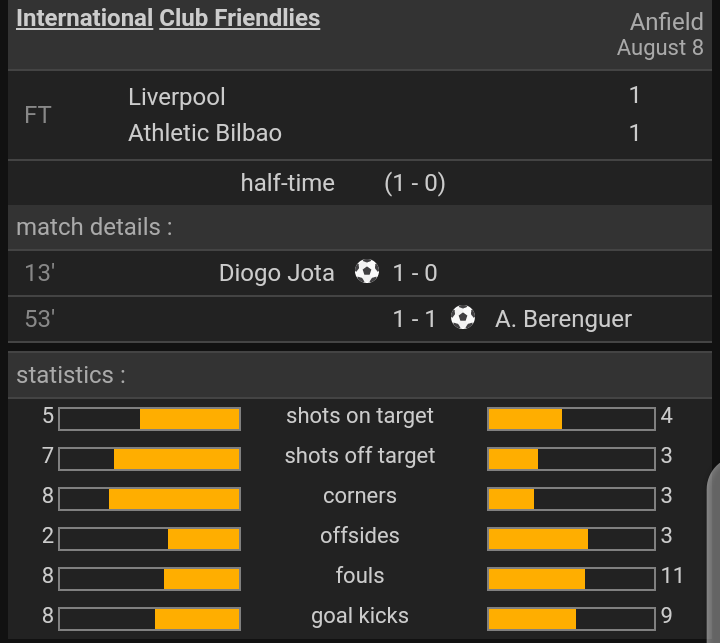 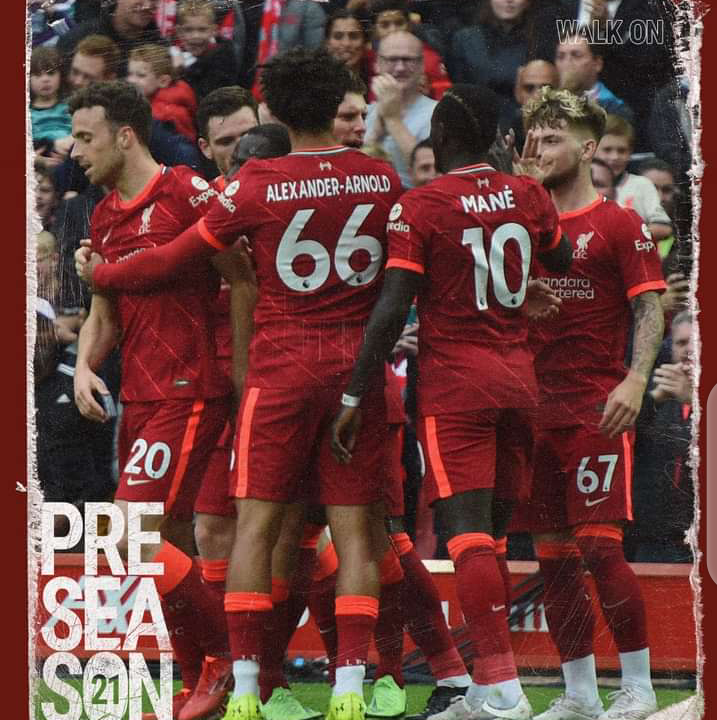 The Portuguese and Liverpool winger Diogo Jota was once again named the man of the match for his incredible performance against Athletic Bilbao.

Here is the picture of Diogo Jota; 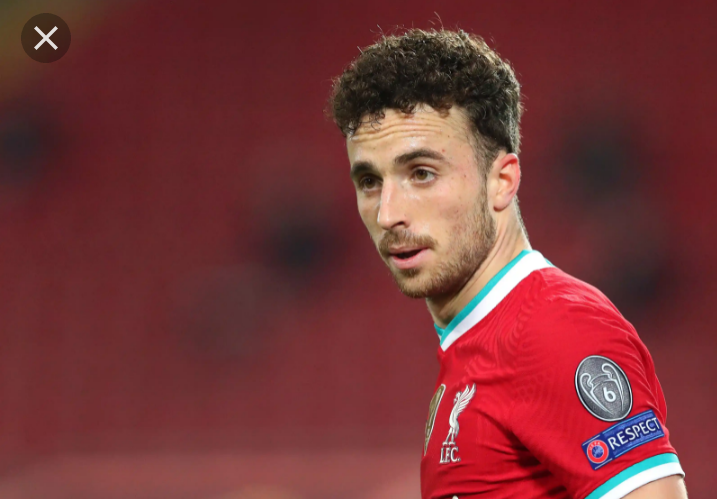