How Man Utd, Barca, Chelsea, Real Madrid, Arsenal & Liverpool Could Line Up For Their Weekend Games 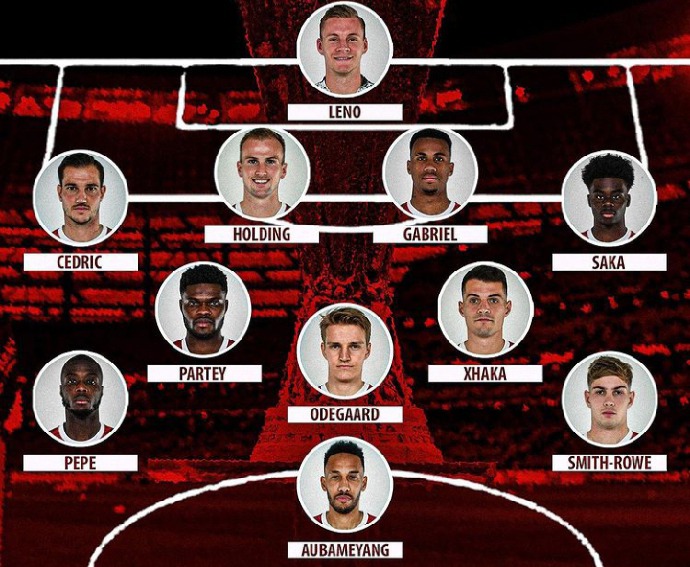 On Sunday, Arsenal will host Fulham at Emirates Stadium in the Premier League. Mikel Arteta could line up with Aubameyang, Smith Rowe, and Pepe on the attacking line. While the combination of Partey, Odegaard, and Xhaka would help create scoring opportunities for the team. Leno, Cedric, Gabriel, Saka, and Holding would form the defensive line. They would aid in stopping Fulham's attack and counterattack. 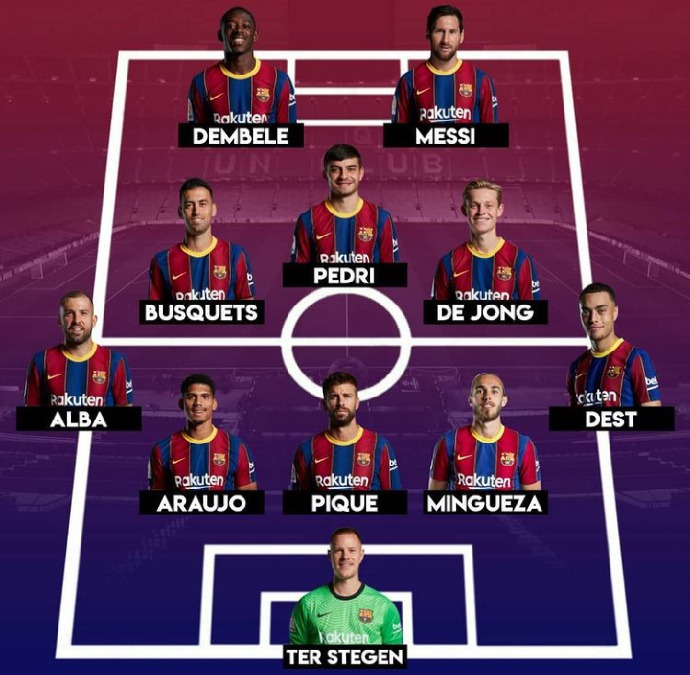 Barcelona will face Athletic Bilbao in today's Copa del Rey final. If Ronald Koeman starts Pedri, De jong, and Sergio Busquets in the midfield, he could win his first trophy as Barcelona boss. Messi and Dembele will form an attacking pair. While Dest, Alba, Araujo, Pique, and Mingueza would make up the five-man defense. 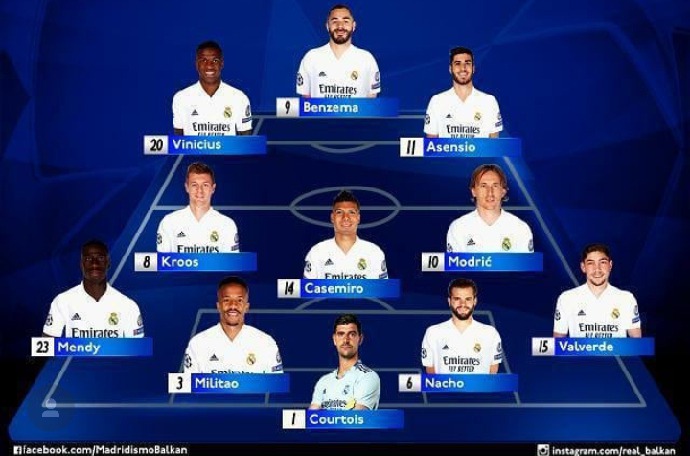 Real Madrid must find a way to defeat Getafe and finish first in La Liga this weekend. The same squad that defeated Liverpool and Barcelona may be used by Zinedine Zidane. Zidane also taught Benzema, Vinicius, and Asensio how to play counter-attacking football. At the midfield, Modric, Casemiro, and Kroos will work together to help distribute the ball to the forwards. While Courtois, Mendy, Nacho, Valverde, and Militao will be part of Real Madrid's defensive system. 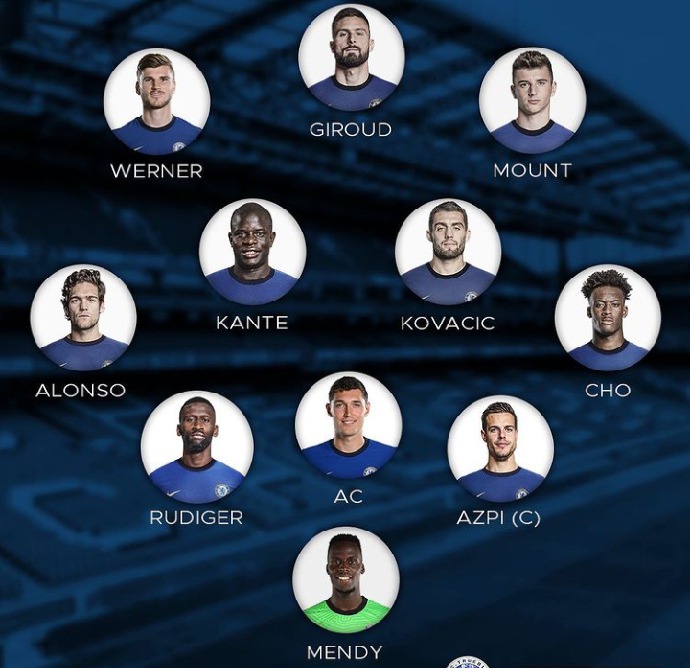 On Saturday, Chelsea will host Manchester City in the FA Cup Semi-finals at Stamford Bridge. Giroud, Werner, and Mount could form an offensive trio for Thomas Tuchel. He could start five defenders against Manchester City to help him reduce the strength of their opponent's attack. Rudiger, Azipilicueta, Christensen, Marco Alonso, and Hudson Odoi are the five defenders. Chelsea's midfield pairing of N'Golo Kante and Mateo Kovacic will also help the Blues fend off a Manchester City attack. 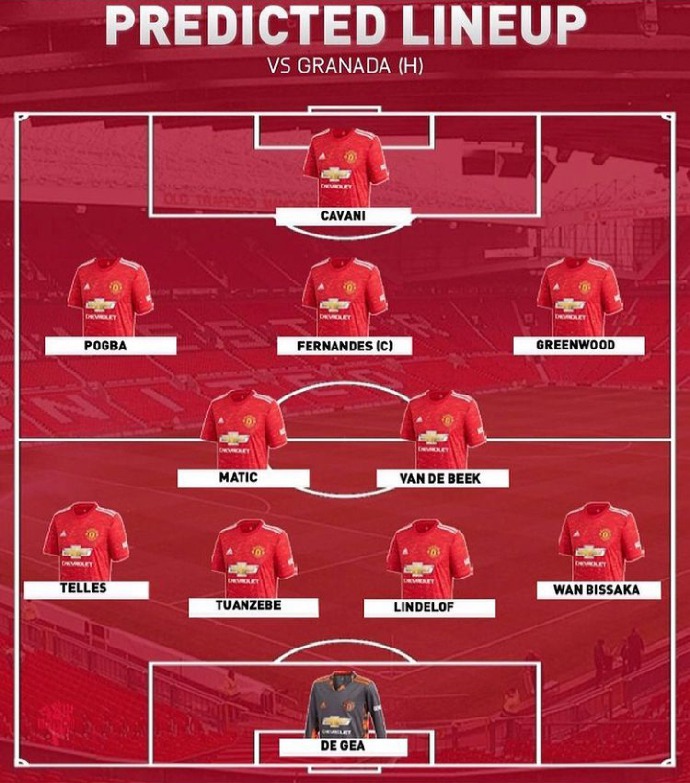 On Sunday, Manchester United will host Burnley at Old Trafford in the Premier League. David de Gea could start ahead of Dean Henderson for Ole Solksjaer. In order to rest players, he could start Matic and Van de Beek in defensive midfield, with Fernandes taking over as number ten. Paul Pogba could take Rashford's place on the left wing, with Mason Greenwood starting on the right. Edinson Cavani would be the team's first striker. 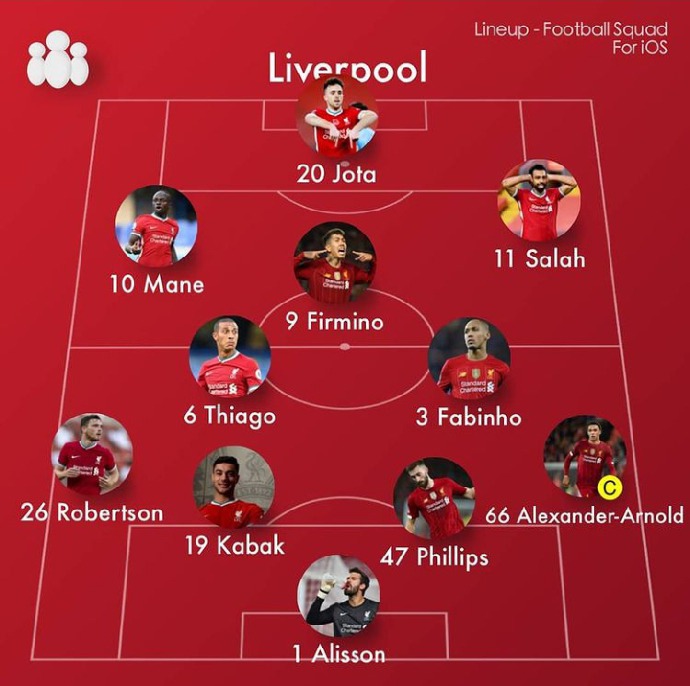 Liverpool will be playing Leeds United in the Premier League away from home. Liverpool could start Kabak, Phillip, Arnold, and Robertson in defense against Leeds United. Thiago and Fabinho could form a defensive midfield partnership, with Firmino taking on the number ten role. The team's striker will be Diogo Jota, with Sadio Mane and Salah on the left and right wings providing support.

Maduka Okoye tipped to leave Sparta for a bigger club