Maguire is expected to miss a few weeks at Manchester United due to a calf injury.

By Dwanemw (self media writer) | 4 months ago 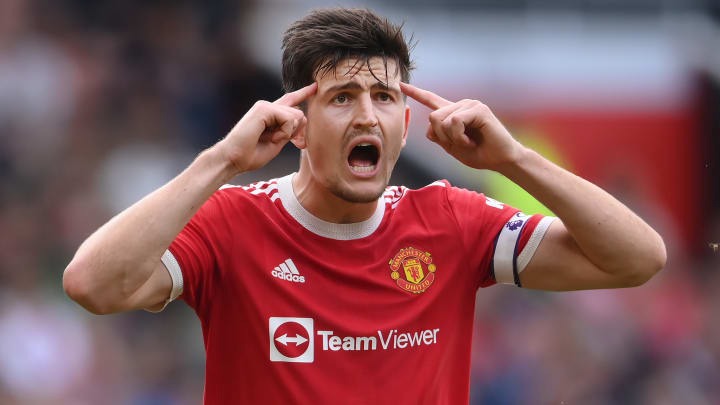 Manchester United manager Ole Gunnar Solskjaer has stated that club captain Harry Maguire will be absent for "a few weeks" due to a calf injury.

On Saturday, just after the hour mark, the Red Devils captain was forced to leave the 1-0 Premier League defeat to Aston Villa.

In another unexpected fitness blow for Solskjaer, Luke Shaw limped out of that match, but Maguire looks poised to spend the most time in the treatment room. 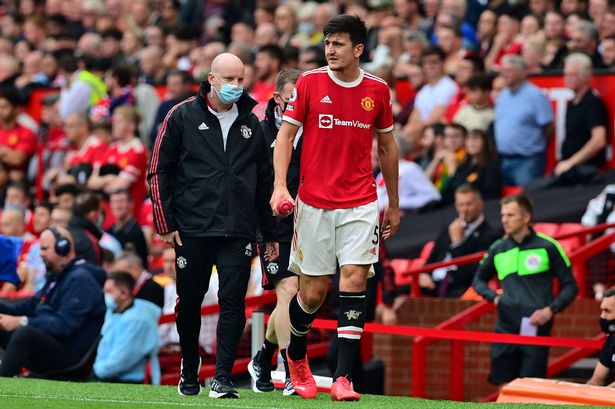 "It looks like Harry is definitely out," Solskjaer told reporters when asked about his health ahead of United's Champions League match against Villarreal on Wednesday.

"We might give Luke an opportunity, but he didn't train this morning," says the coach. So, in the best-case scenario, he'll sit on the bench with us.

"There will have to be a reshuffle, but that's why we have such a large roster of talented players, and I'm confident that whoever is chosen will provide a strong performance."

"Harry is, more or less, definitely out and it doesn't seem good," the United manager added, with Aaron Wan-Bissaka another defensive miss due to suspension. It'll take a few weeks because it's Harry's calf. Let's see how quickly he recovers.

"Of course, he had hoped to play against Villarreal earlier, but he was unable to do so in our last meeting. That's all there is to it when it comes to football.

"With Aaron out, we'll have to make some adjustments."

How many games will he miss during this time?

Following a 2-1 defeat to Young Boys on matchday one, United will host Villarreal on Wednesday in a crucial continental match. United will return to domestic action on Saturday when they host Everton at Old Trafford.

Maguire will not compete in either of those events as he tries to regain his full fitness.

The 28-year-old will also miss out on a place in the latest England squad, with the international break set to present him with a timely opportunity to rest and recuperate.

With the Three Lions already well on their way towards securing qualification for the 2022 World Cup, Gareth Southgate now has the option of shuffling his pack and experimenting with alternative options in key positions.

Maguire will come back into those plans once free of his current ailment, with there a chance that he could figure in a date with Leicester on October 16.

If that game comes too soon, then United will be desperate to have him at the heart of their back four when entertaining Liverpool on October 24.