By ObrotuBenjamin (self media writer) | 4 months ago

Remembering Nigeria's AFCON 1994 Super squad? That was the first time Nigeria was winning the prestigious silverware away from home. 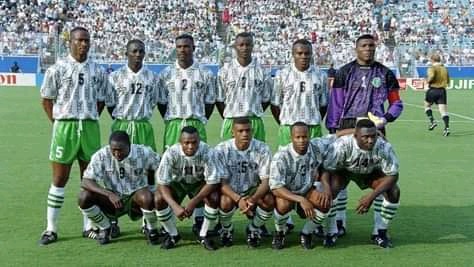 The Nigeria national football squad at Tunisia 1994 Africa cup of Nations (AFCON) tournament paraded some notable names that made Super Eagles a fearsome proposition and are arguably the best Eagles squad in the nation's footballing history. 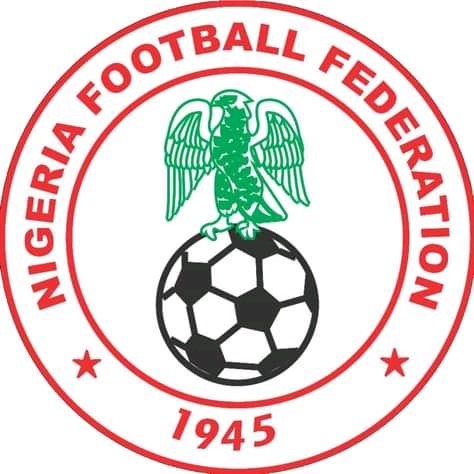 However, the Nigeria Super Eagles have not progressed since 1994. They only had a short lived revival between 2012 and 2014 when former captain, the late Stephen Keshi, took over as the team. 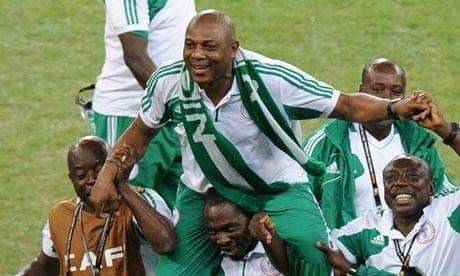 Coach Keshi led the Super Eagles to win the 2013 African cup of Nations and reached the second round of the Brazil 2014 world cup.

But thereafter, the team reverted to their lusterless ways, failing to qualify for the 2015 and 2017 editions of the African Cup of Nations. 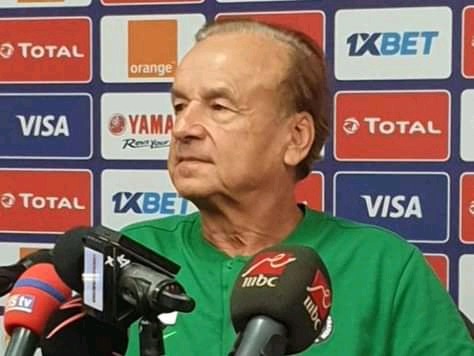 This was what prompt NFF to appoint Gernot Rohr as Super Eagles Technical Adviser in August 2016. Although he won a bronze medal at the Egypt 2019 African Cup Of Nations, I believe that he had not done anything extraordinary thought there are some who still believe the German is doing a good job.

So, what are the three reasons why Super Eagles have never perform to expectation in any competitive game apart from 1994 Super Squad?

(1) Weak Defence: The defence is one of the most weak link in the Super Eagles team, for over years and no manager have been able to address the defensive line solidly.

The present team are strangers to one another due to how scattered they are in different league outside Nigeria. So, it is quite hard for them to understand each other and that's why the super eagles never perform to expectation in any competitive tournament. 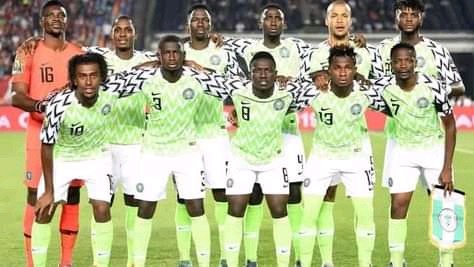 (2) Lack Of Team Organisation: Over years ago and of several repeated time, the Nigerian teams are not well organised as the Europeans team. We heard news how players didn't want to train, they want to go on strike because they hadn't received their bonus.

Once a news is already surrounding a team who is going for a competition, it is very obvious they can't perform to what football fans are expecting from them. This is because there is already distraction and also no motivation so as for the team to perform well in the competition.

(3) Lack Of Quality Coaching And Leadership Among The Players: During the era of a bit revival in Super Eagles under the mentorship of Late Stephen Keshi, he knew how to galvanise players during matches. He was a general, who could raise a tired player from sleep which resulted his team to win AFCON in 2013 and also qualify for the second round in 2014 world cup at Brazil with beautiful football.

But this current super eagles team are not playing very well and they are not wining consistently despite having a lot talented squads in the team. This have also be the reasons why the Super Eagles are not performing to expectation in any competitive tournament despite their hype in paper talk.

However, Super Eagles can still rise if NFF begin to make justice to it.