By Showsam (self media writer) | 12 days ago 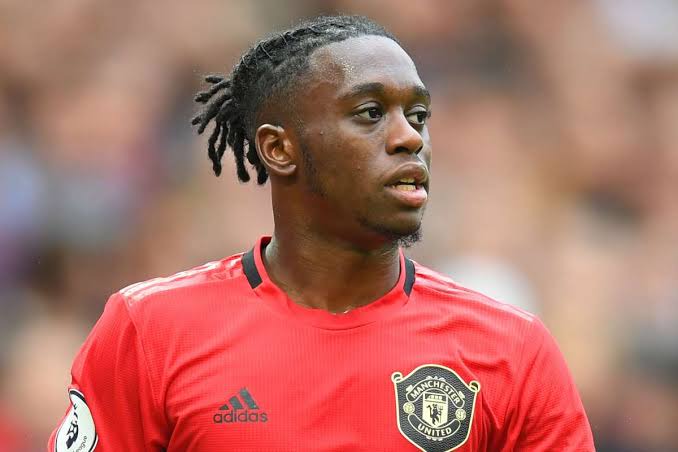 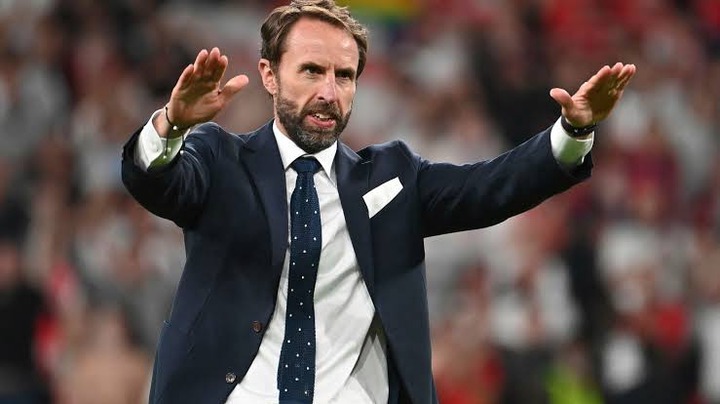 England national team manager, Gareth Southgate has released the list of players he wants in camp for the upcoming international break, and Aaron Wan-Bissaka once again missed out on the list.

The Manchester United full-back has a dual nationality having represented DR Congo Under-20 in 2015 before moving on to represent England at the same Under-20 and Under-21 levels.

Even though he has been called to represent DR Congo, in May 2019, the right-back said he is only going to play for the Three Lions.

The waiting is getting longer and thicker but there is no call yet from England national team for Wan-Bissaka to represent them.

However, I don't think the Red Devils star doesn't fit into Southgate's plan, and the players' exclusion shows it. The right-back position has several players like Kyle Walker, Trent Alexander-Arnold, Kieran Trippier, and Reece James. 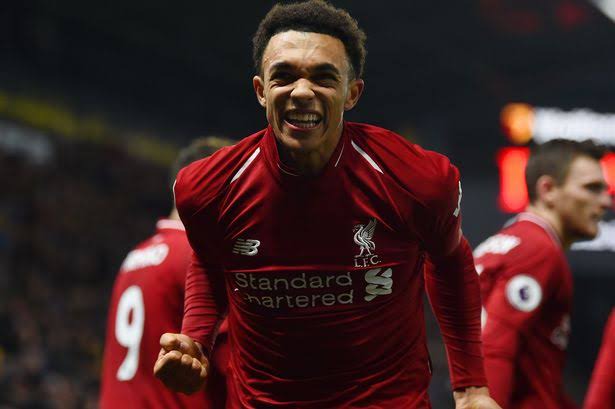 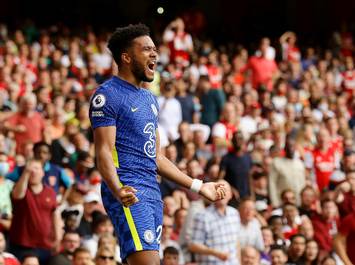 The aforementioned players are attack-minded right-backs while Wan-Bissaka is a defense-minded right back and that's why Southgate hasn't invited him for any national duty.

Another thing is that the England head coach seems not to like the players' pattern of play because if not he ought to have gotten a chance to represent the Three Lions, especially in this month international break as the likes of Reece James and Trent Alexander-Arnold are currently nursing an injury but still, Southgate invited the Chelsea player when he could have easily called on Wan-Bissaka.

In a nutshell, if the Manchester United star wants to play for England then he must improve his output in the final third of the pitch, or he should just wait for Southgate to be replaced as England's head coach.