Not all Nigerian youths are Internet Fraudsters, See Youths Impacting the World

The excesses and fraudulent activities of Invitcus Okeke, Hushpoppi, Woodberry and many other internet scammers have gone a long way in creating a stigma to Nigerians.

But you should know that not all Nigerians are fraudster.

Due to post colonial disillusionment, corruption and bad leadership, thousands of Nigerians have emigrated the country to find greener pastures elsewhere. But unfortunately, few of them were too desperate hence they engage in criminal activities which has led to the stigmatization of many other Nigerian Youths.

I bring you the list of Nigerians in the diaspora who worked their way to the top through hardwork, perseverance and prayers.

These Nigerians are the best in what they do, some are even world champion in their field.

I bring you the Nigerian world champions in the UFC: Isreal Adesanya is the current UFC middle weight champion of the world. Having a perfect record of 19-0 meaning that he won all the nineteen fights he fought in the UFC. Out of the five belts that are out there in the heavyweight category of in boxing, Joshua currently have four. And he's looking up to a unification belts with the Gypsy King. She was the first African woman to become the head of Universal Television in the U.K 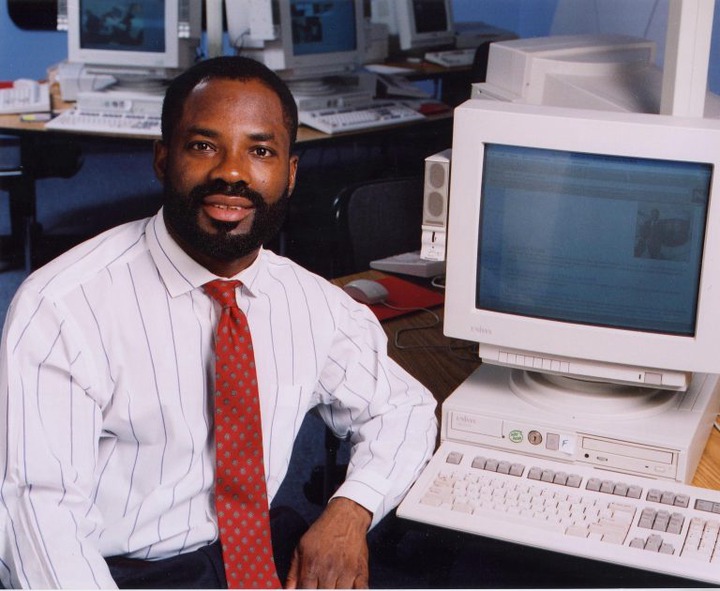 He became the 36th African greatest scientist of all time. He was crowned Lille best player of the season and he also made it into the French league best 11.

He's presently about to sign a big deal with Napoli. The inform Chukwueze is the Villarreal mesmerising boy that has pushed the team to Europa league qualification.

Grammy nominated Burna boy is the best African musician presently and one of the best in the world. He's just won a BET award 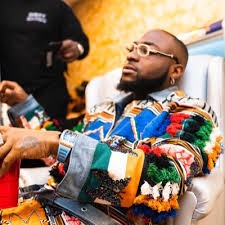 OBO is sure one of the African finest artist. He's on cause to be the greatest African musician of all time.

The list is inexhaustible because there are hundreds and hundreds of Nigerians doing legitimate business, breaking academic records, being world champion and so on.

So I think it'll be unfair to judge Nigerians on the few greedy ones that embrace the get rich quick syndrome.