Ronaldo Has Scored More Goals Than Messi, Neymar And Mbappe Combined This Season

By Justusben (self media writer) | 21 days ago 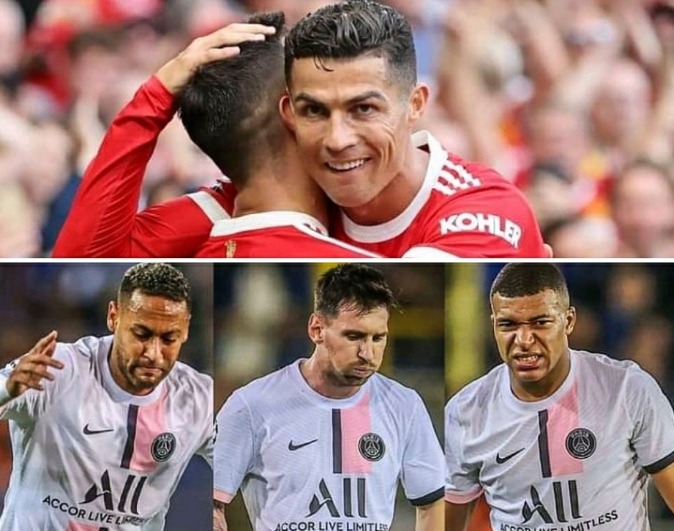 Cristiano Ronaldo is seen as the best among the word's greatest footballers such as Lionel Messi, Neymar and Kylian Mbappe. The Portuguese superstar, made a shocking return to Manchester United after a decade as he went to Spain and Italy to further his football career.

As a quality player, Cristiano Ronaldo conquered in Spain as a Real Madrid player, winning the UEFA Champions League for three consecutive times and other individual and collective awards. 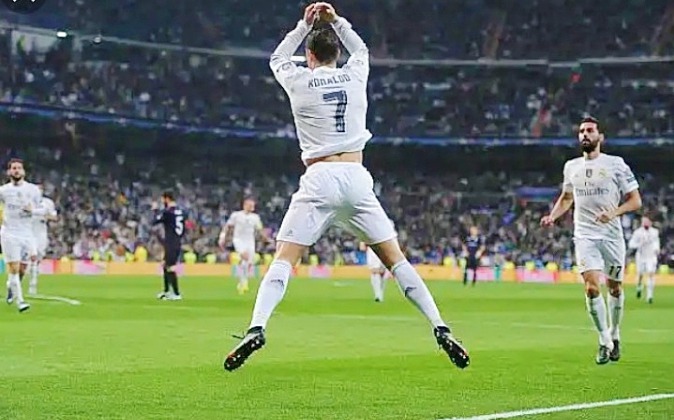 Lionel Messi, who is the only player seen to be on the same level will the Portuguese superstar, also made a shocking move to Paris Saint Germain, after his departure from Barcelona was officially announced.

Unfortunately for the Argentine, he has played few matches for his new team, even in the UEFA Champions League competition, without registering a goal. 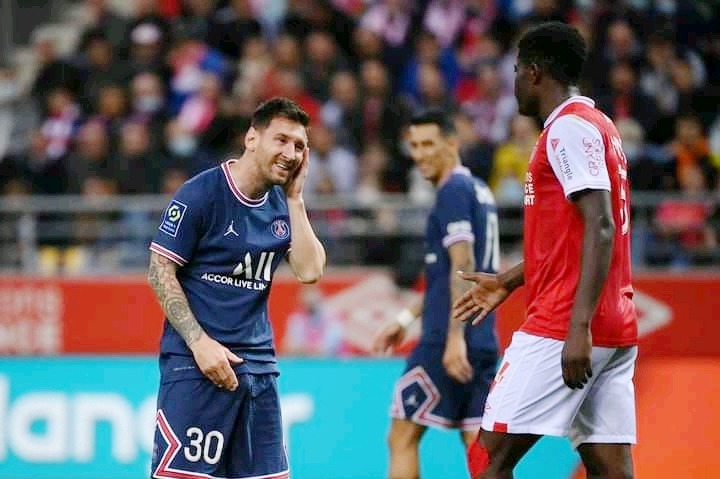 However, Cristiano Ronaldo has been scoring goals for fun in the English premier league, believed to be one of the toughest leagues in Europe and in the world at large.

The former Juventus' player had a brace of goals for himself on his second debut in Manchester United, Ronaldo rescued Manchester United from defeat against Southampton when they travelled to the Saint Mary's stadium. 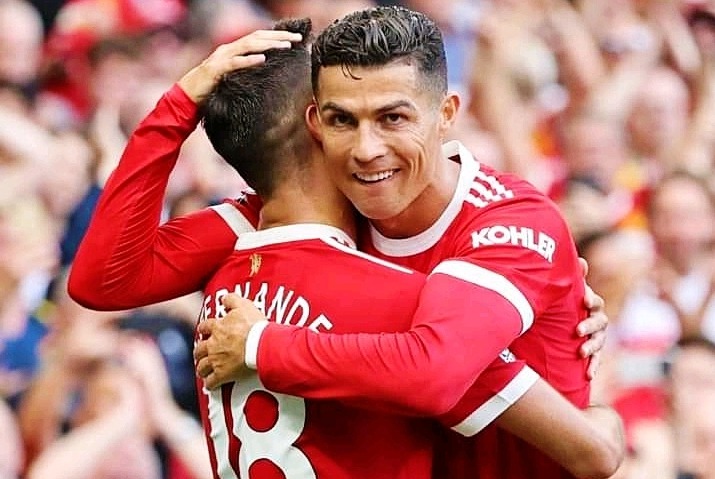 Thanks to the 36-year old, Ole Gunnar Solskjaer and his team shared the point with their host team as the match ended in a 1:1 draw.

Ronaldo also scored on his debut for Manchester United in the UEFA Champions League match with Young boys. Unfortunately, his goal wasn't enough to secure the Red devils a point, a late goal scored by Young boys denied Manchester United from getting a draw. 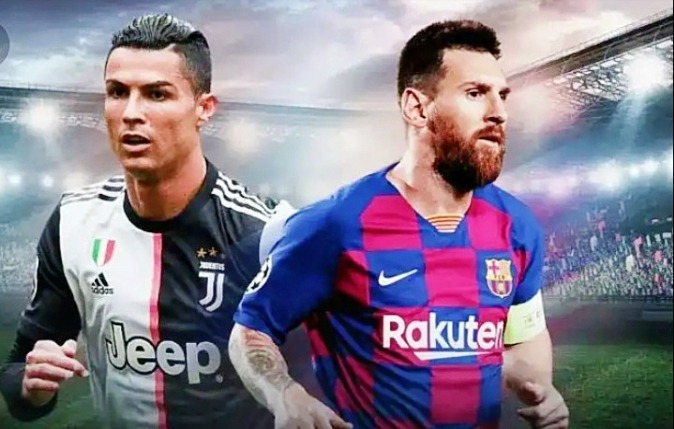 In the Paris Saint Germain's team which is full of world-class players, apart from Kylian Mbappe who has opened his account on goals this season for the former ligue 1 champions, Lionel Messi and Neymar are yet to score the number of goals scored by Cristiano Ronaldo.