The Los blancos are the most winner of the Ballon d'or award winning the award 11 times. Some of the greatest players in football history have played for Real madrid. 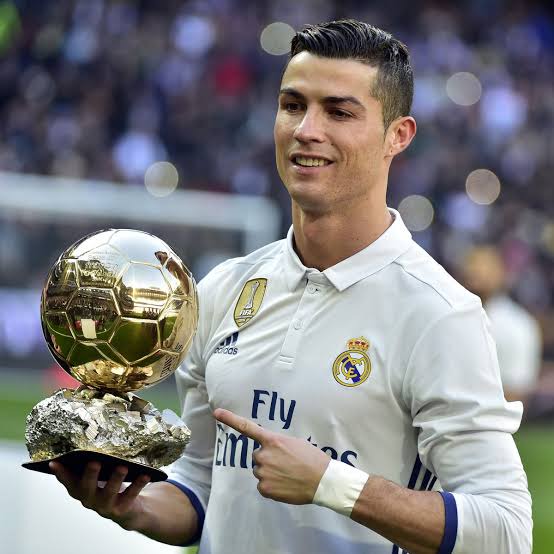 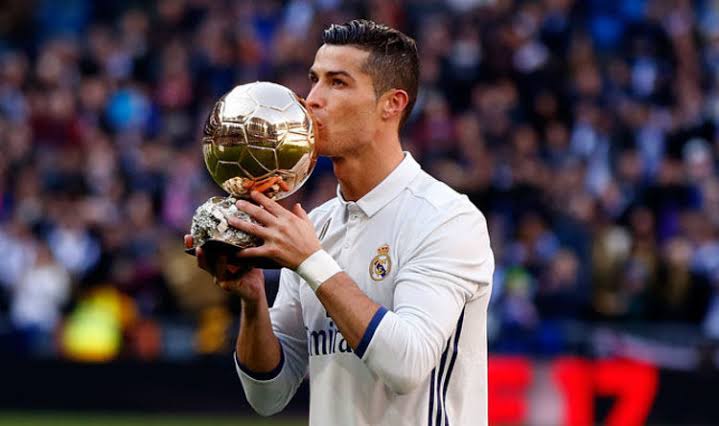 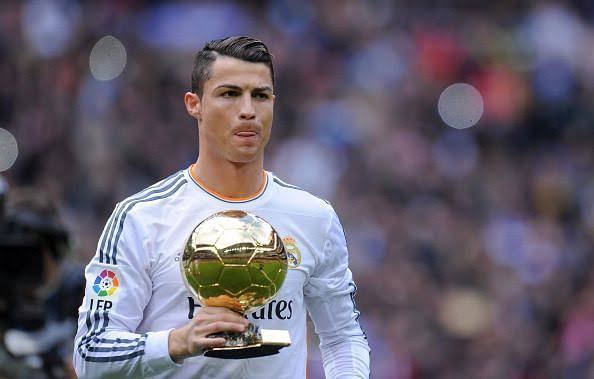 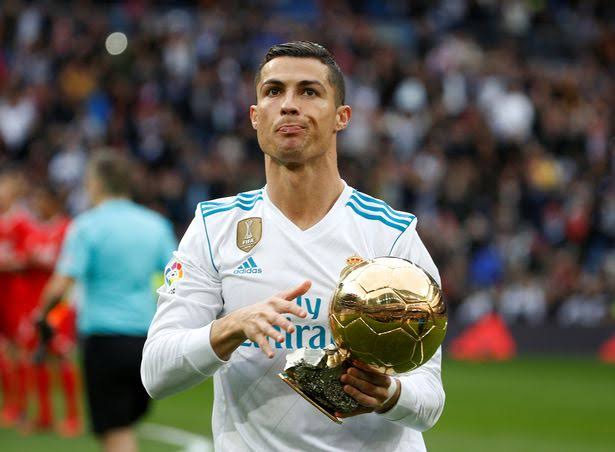 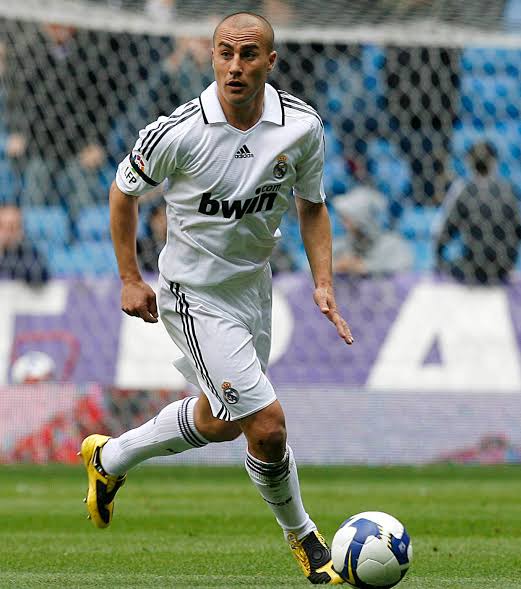 Fabio Cannavaro won the 2006 Ballon d'or with Real Madrid. He was one of the best defenders in his generation. 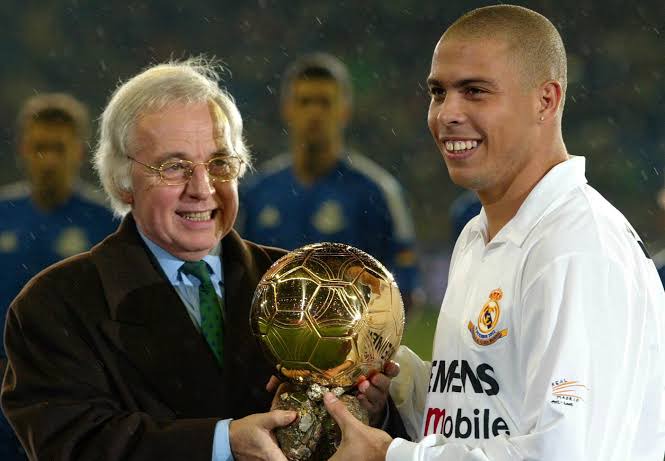 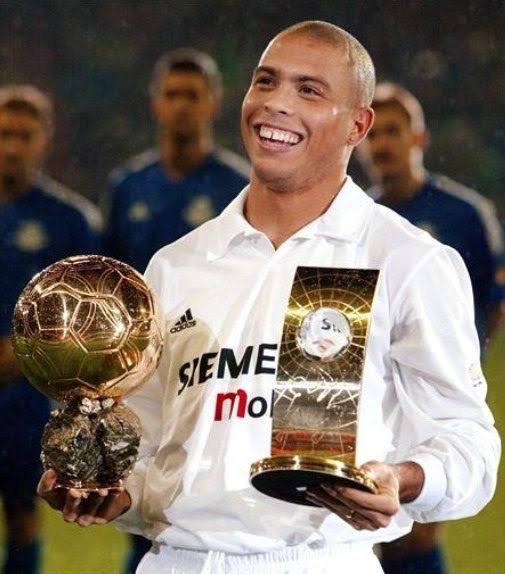 Alfredo Di Stefano was one of the best players in his generation. He's also among the greatest players of all time that have played for Real madrid. He won two Ballon d'or with the Los blancos. 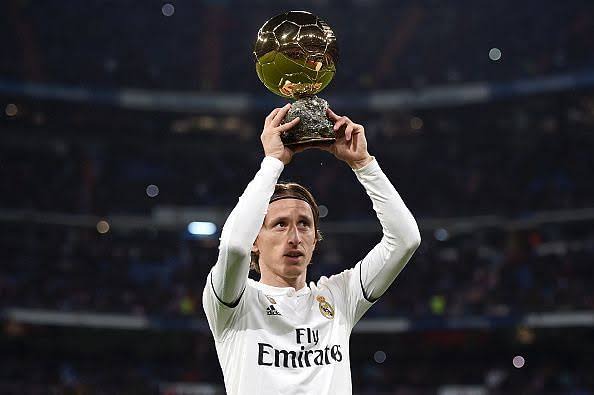 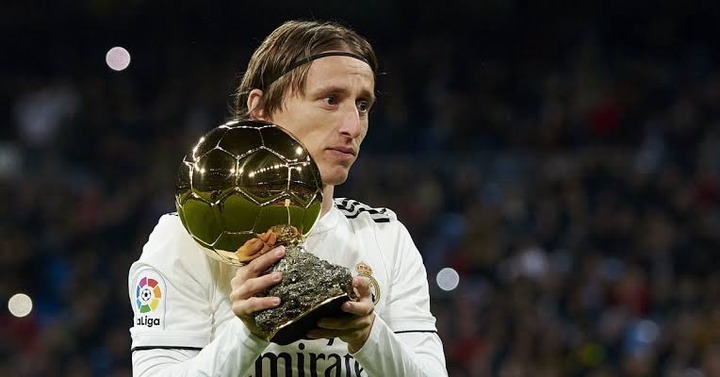 Luka Modric is the most recent winner of the Ballon d'or in Real Madrid. He won the 2018 Ballon d'or with the Los blancos. 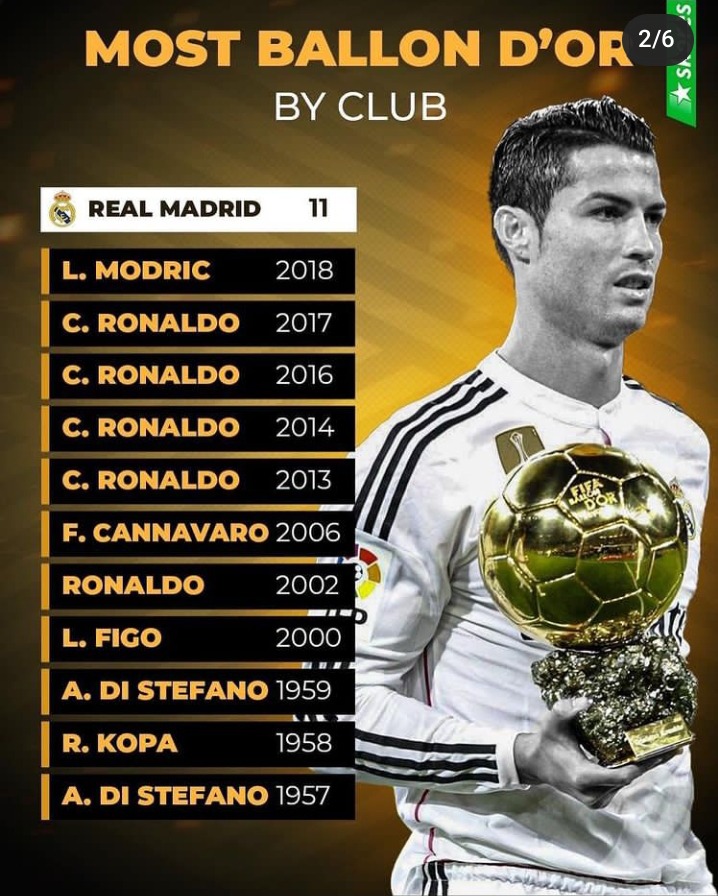