These Two Players Failed Chelsea Against Juventus Just Like They Did Against Zenit.

By EmmanuelAkanni (self media writer) | 25 days ago

The way Chelsea have been playing without Mason Mount has been alarmingly sloppy. Chelsea cannot seem to create chances from the middle of the park and that fault was on show against Juventus on Wednesday evening.

Chelsea lost 0-1 away from home to Juventus in their second UEFA Champions League match of the season. 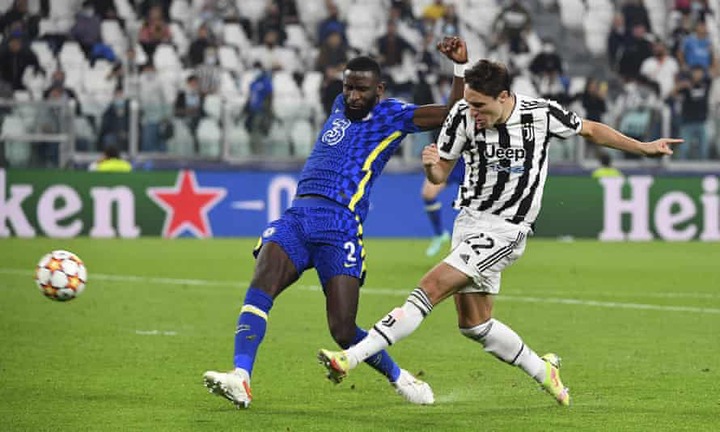 Although the whole team did not perform well, Havertz and Hakim Ziyech once again failed Chelsea fans and supporters just like they did in the opening match of the UCL campaign against Zenit. Kai Hvertz replaced Ziyech in the second half of the match and the German also failed to create anything for Chelsea.

With the absence of Mason Mount, Kai Havertz and Hakim Zuyech played right behind Romelu Lukaku and both of them failed to make any real impact. 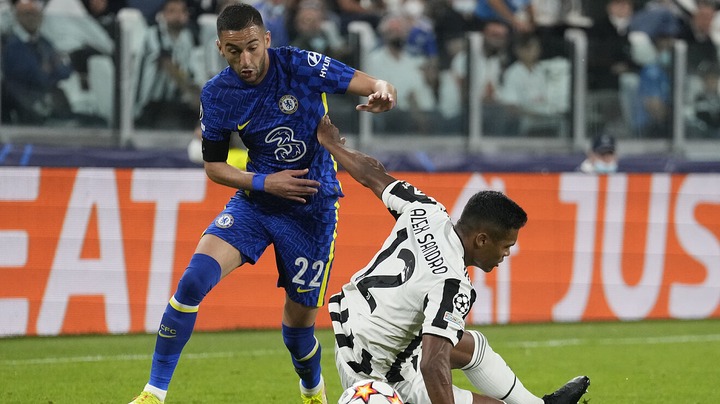 It is becoming Obvious that Chelsea do not have a top attacking midfielder currently in their squad and they are suffering because of that.

Chelsea did not threaten Juventus at all in the first half as they could not get past the low block deployed by the former Italian Champions.

Thomas Tuchel played Ziyech and Havertz so that they will be able to break Juventus resistance alongside Romelu Lukaku, but both attacking midfielders could not even hold and retain the ball for Chelsea today, They simply failed! Teams are beginning to defend against Chelsea and if "the blues" cannot find a way to play around teams that defend deep this season, they will lose many more matches like they did against Juventus tonight.

A sharp attacking midfielder is what Chelsea need to break down teams and create more chance for Romelu Lukaku. Simply, Tuchel needs to find a player who can succeed where Kai Havertz and Ziyech failed today.