Nigerian football player, Onyekachi Apam remains the only Nigerian defender so far in history that signed for MLS side Seattle Sounders FC but never played a single game. 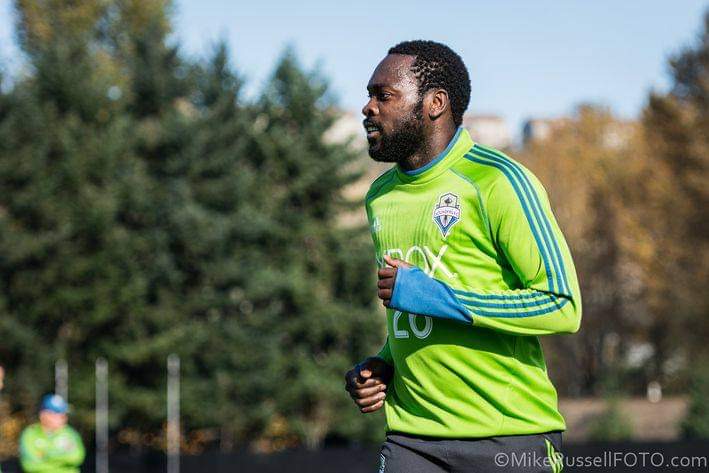 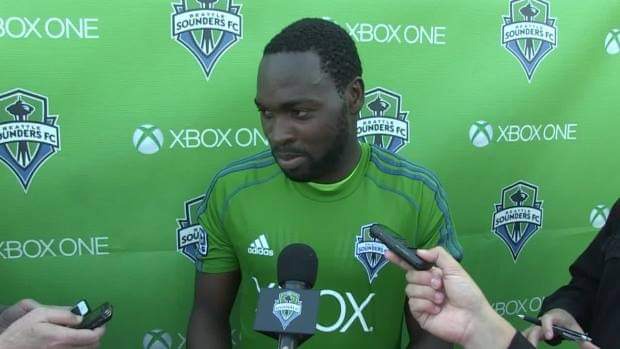 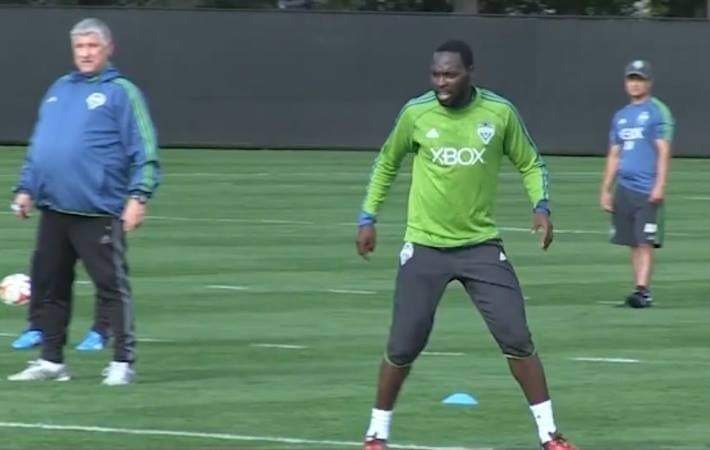 Onyekachi Apam was signed by Seattle Sounders FC as a free agent in 2014 from Rennes after making 23 appearances without scoring a goal between 2010-2014.

He was released without making an appearance on 5 December. 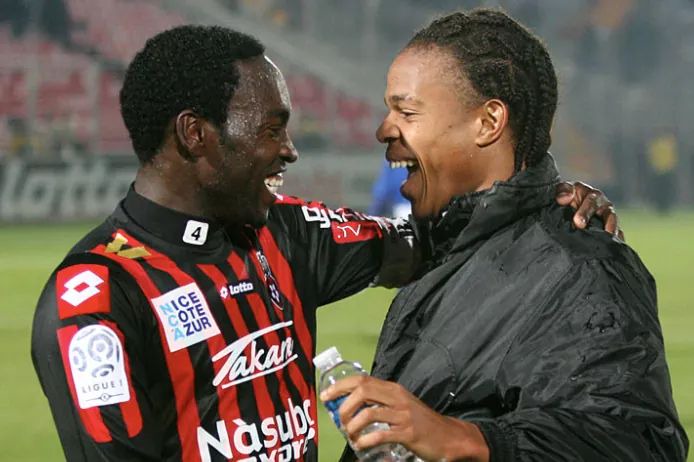 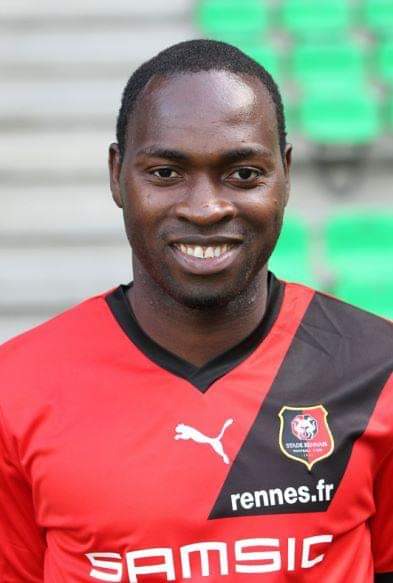 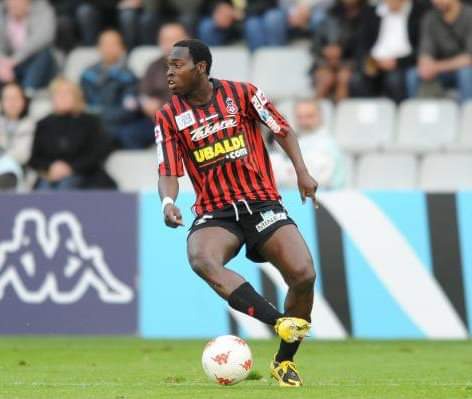 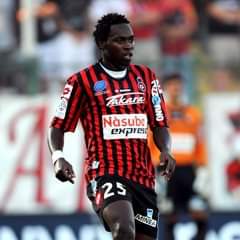 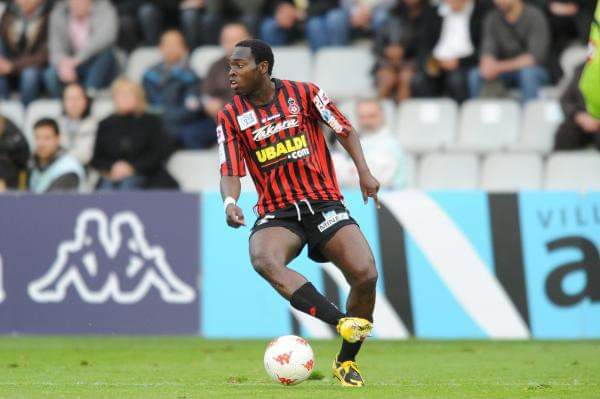 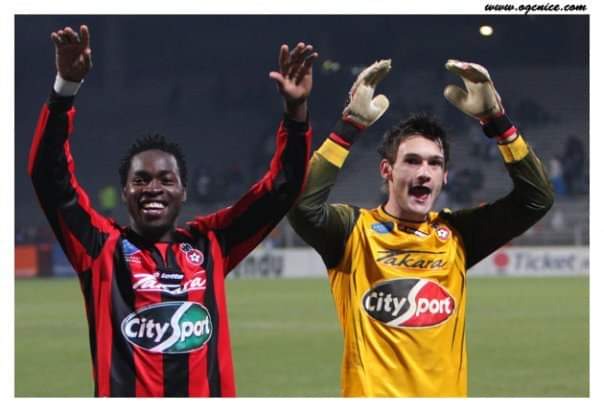 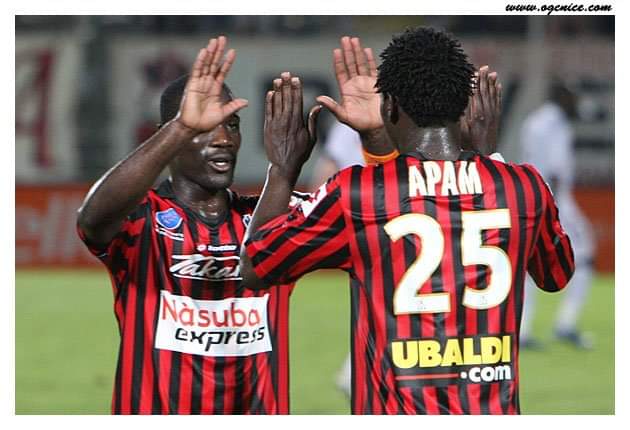 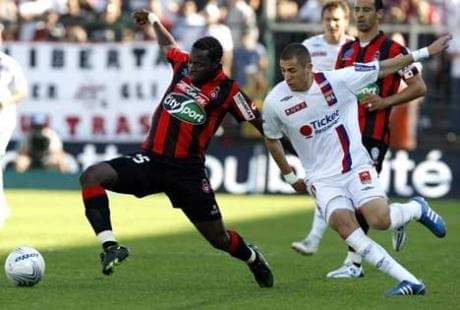 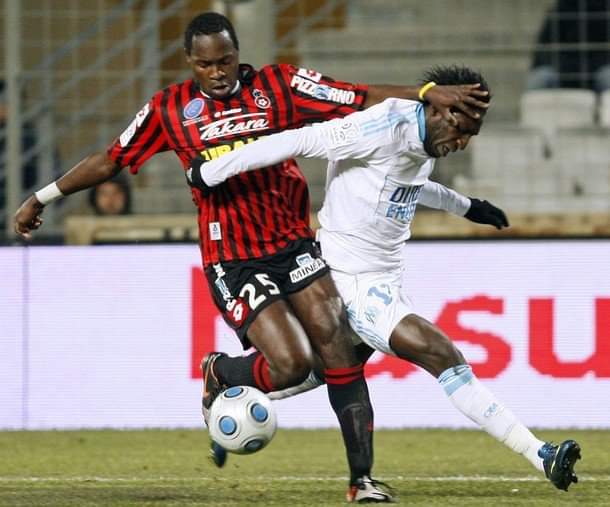 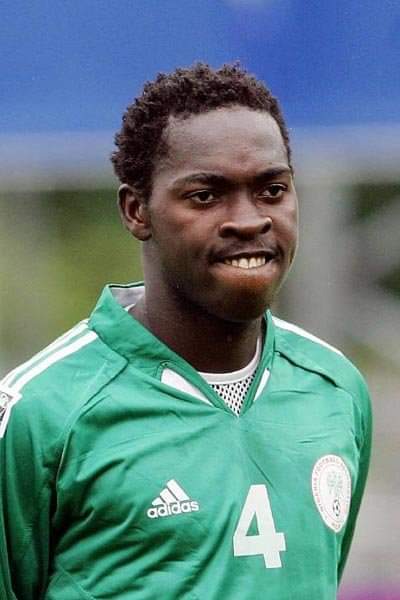 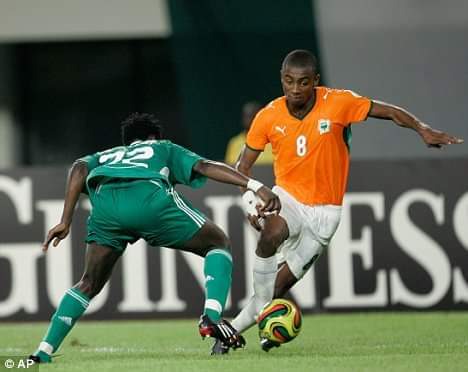 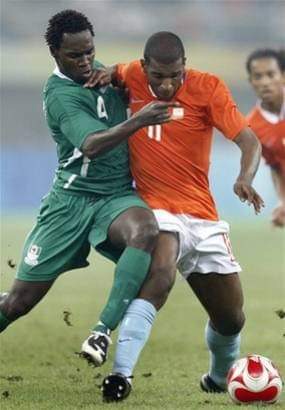 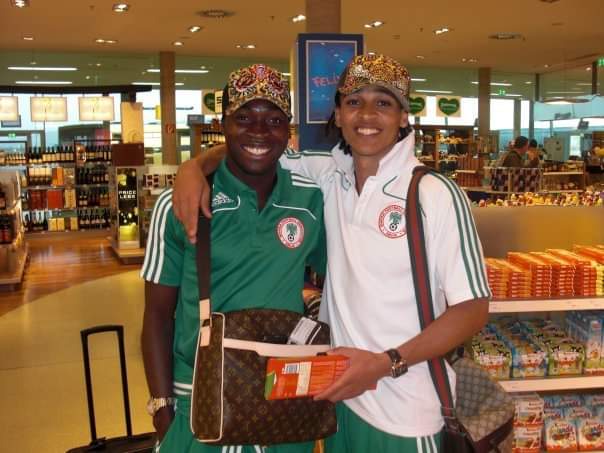 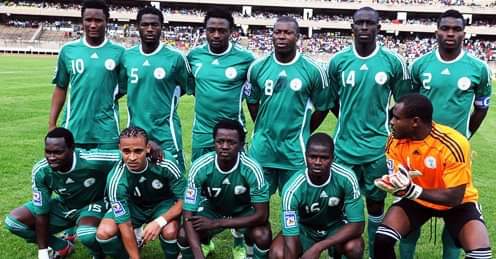 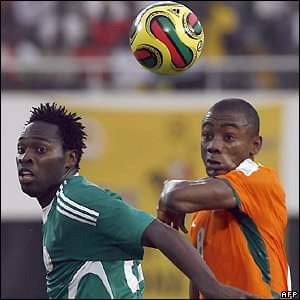 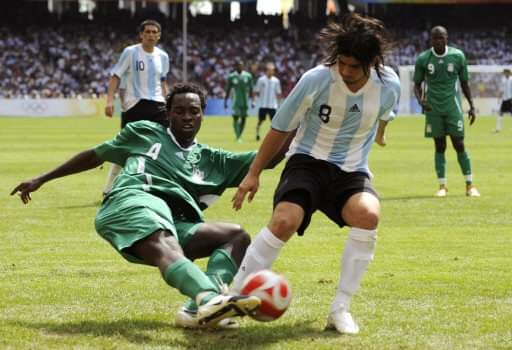 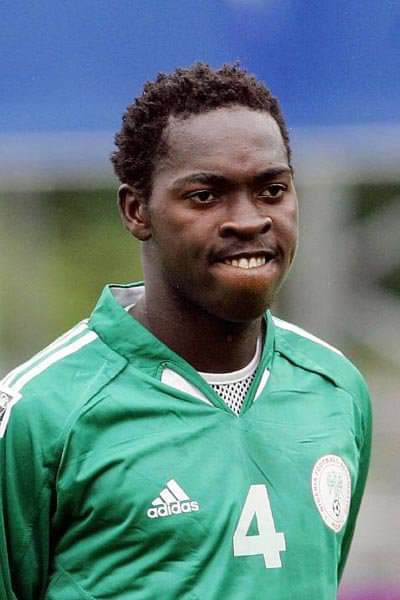 Apam made 14 appearances for Nigeria and was a part of the squad that won a silver medal at the Olympics Games in Beijing twelve years ago. 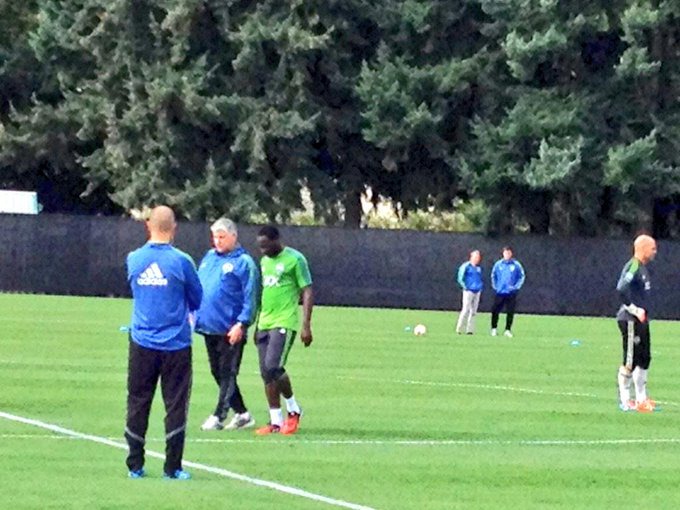 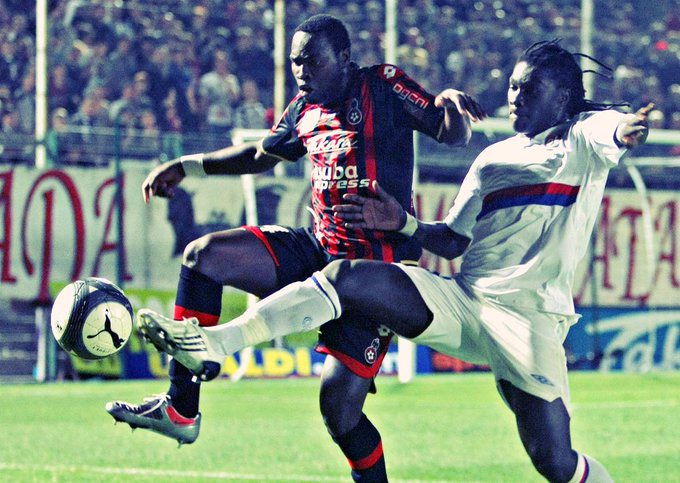 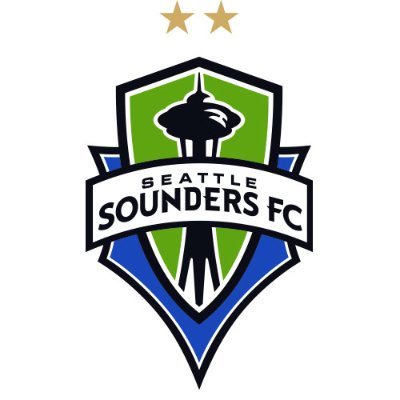 Seattle Sounders FC are an American professional soccer club based in Seattle, Washington. The Sounders compete as a member of the Western Conference of Major League Soccer. The club was established on November 13, 2007, and began play in 2009 as an MLS expansion team.