PSG has resumed their Ligue one season with a good omen as they won (2-1) at home against Angers tonight. However, Pochettino corrected two things in the second half that led to their comeback win. 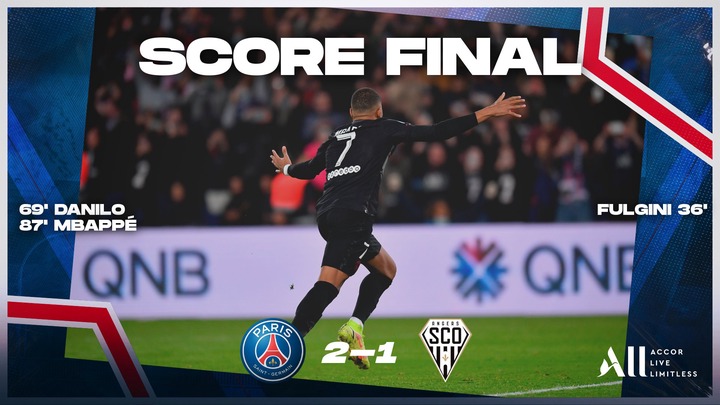 Although, the Coach has an excuse as many of his star players mainly from South America (like Lionel Messi, Neymar Jnr, Marquinhos, DI Maria, Pardes, etc) were absent today as a result of their involvement at International duty.

So in the first half of tonight's game, The hosts had the majority of the possession but lacked any cutting edge whatsoever. Angers brilliantly exploited their opponent's weaknesses with some great countering and with Sofiane Boufal on the song.

it's an under-strength PSG but still! Anger matched them as Boufal was great and a Cho-Boufal-Fulgini combination put Angers ahead (I.e 1-0). 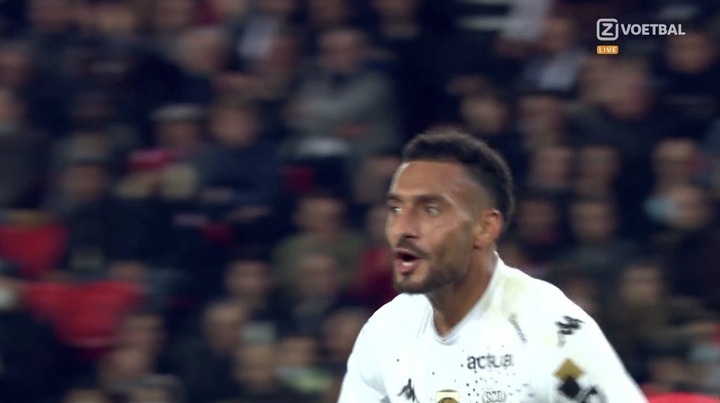 In the 69th minute of the second half, Mbappé finds Danilo in the box, and PSG gets their equalizer through a close-range header. 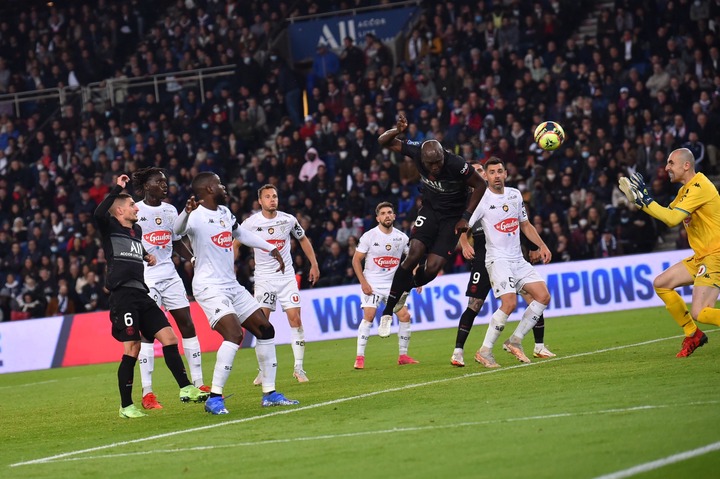 PSG was awarded a penalty at stoppage time after the referee through the help of VAR confirmed a handball and Mbappe steps us to score the winner for PSG. 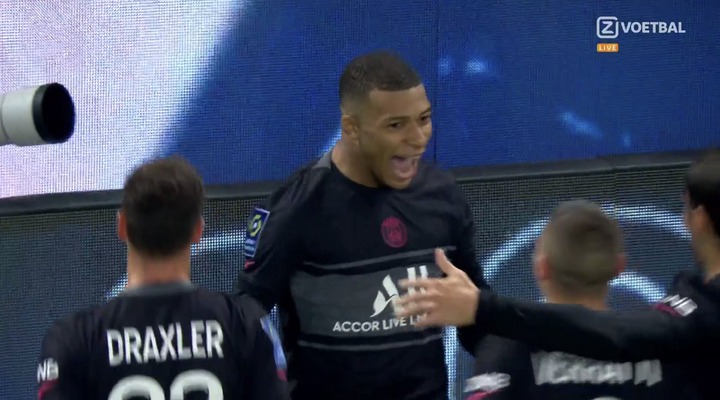 However, here are the two errors Pochettino corrected in the second half which helped them snatch the three points tonight: 1. Tactical Change in The Offensive Phase

PSG had 72% possession in the 1st half but had 0 shots on target which sums up the club's poor performance in the offense phase of the first period.

Pochettino noticed this and instructed his players at half-time to do the needful and the second half worked out for them as they came from behind to win the game.

Pochettino also made the decision when making his substitutes tonight which were instrumental to their victory.

At 47th minute, Wijnaldum & Juan Bernat replaced Diallo & Rafinha and it was after that period that PSG scored their equalizer. 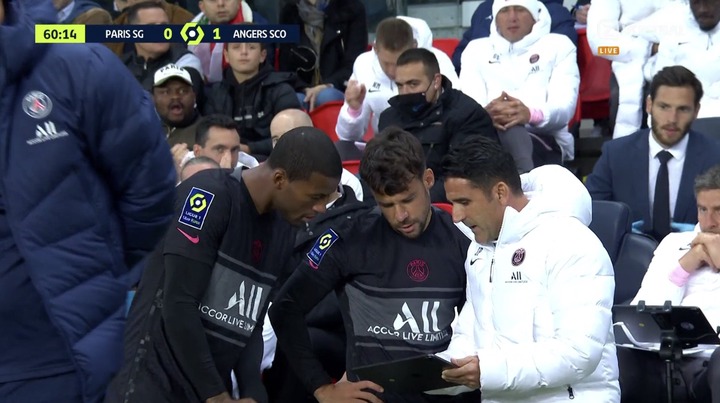 Later in the 71st minute, Hakimi replaced Dagba while Draxler replaced Herrera which helped PSG to be more dangerous in attack, and luckily they scored the winner at stoppage time. 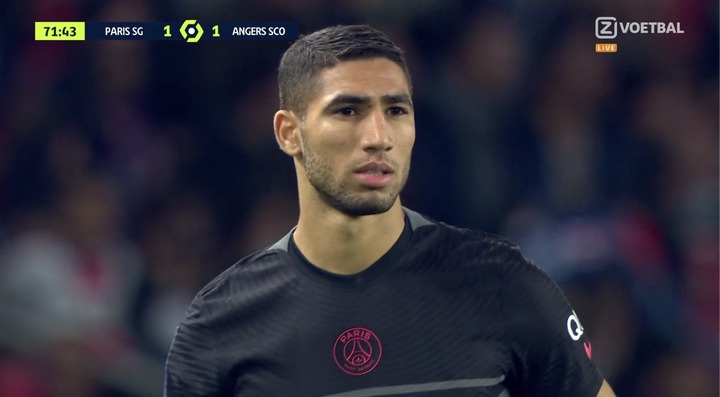 Nevertheless, Goals from Pereira & Mbappé secure the victory for Pochettino's team. Next up is RB Leipzig in the Champions League with Neymar & Messi returning.