UEL: 'Better than Havertz': Some Arsenal Fans Amazed by Star that was 'different quality' 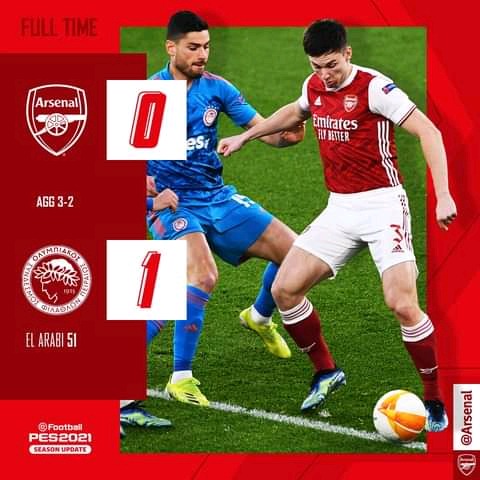 The Gunners booked their plans in the UEFA Europa League quarter-finals on Thursday evening– and some of the club’s supporters on micro blogging platform were left praising Martin Odegaard for his individual display.

Arsenal were beaten in the match 1-0 against Greek Giants, Olympiacos, but did enough over the 2-legged game to advance in the UEL.

The London outfit recorded the 3-2 aggregate wim, as they avenged the loss to Olympiacos from 2020.

Arsenal may feel a little frustrated they did not put the game completely to bed earlier on.

It was a night of frustration for the forwards, as they failed to net after twelve shots and 5 shots on target during the ninety minutes.

A selection of Gunners supporters on internet based network did find a major positive from the perfomance in Martin Odegaard despite a defeat in the 2nd leg, with one even mocking the Blues supporters by comparing him to their forward, Kai Havertz. 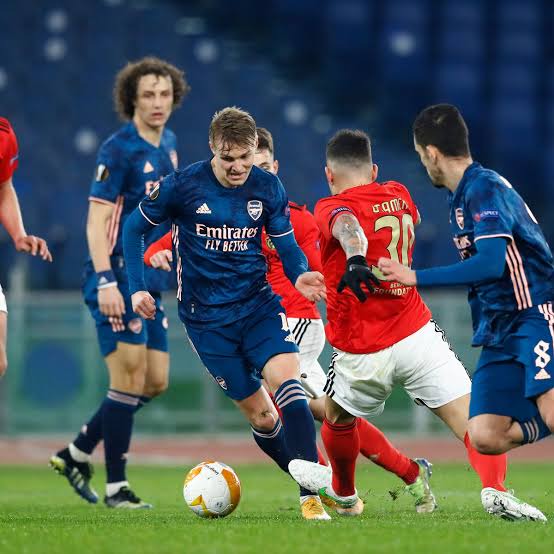 The Norway Star entered the action as a sub during the 2nd half, adding some extra creativity in the Olympiakos half and showing why so many want his loan transfer from Los Blancos to turn into a permanent one in the summer.

He was unlucky not to get an assist under his belt, but it’s a game the Arsenal attacking line will want to put behind. 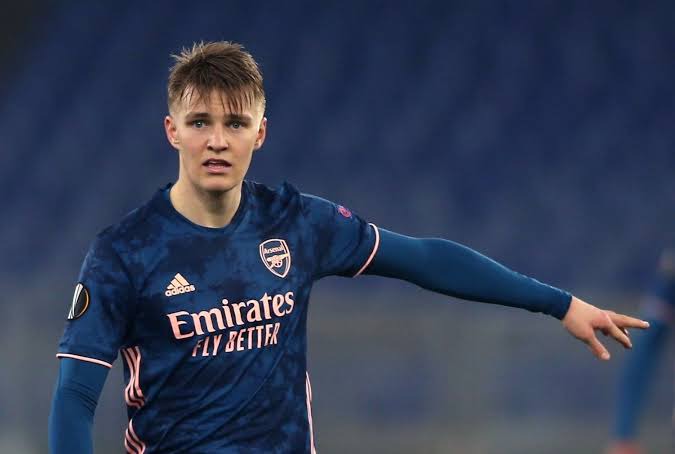 Here are some Arsenal supporters discussing the contribution from Norwegian Midfieder Odegaard: 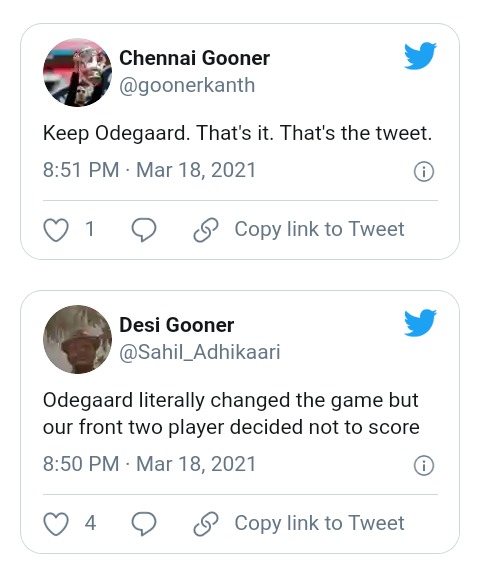 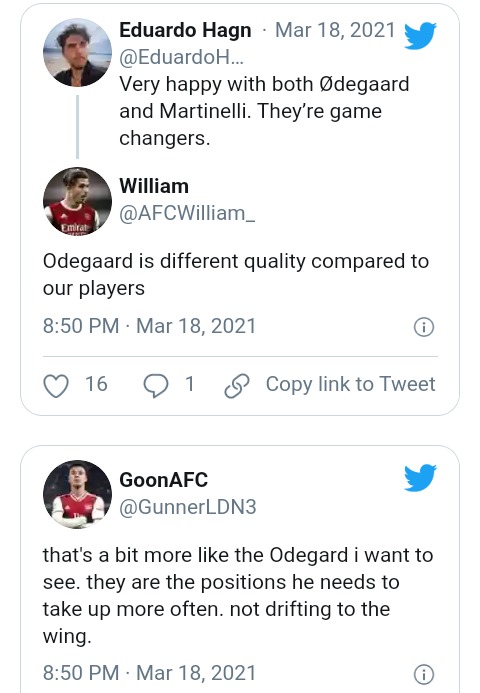 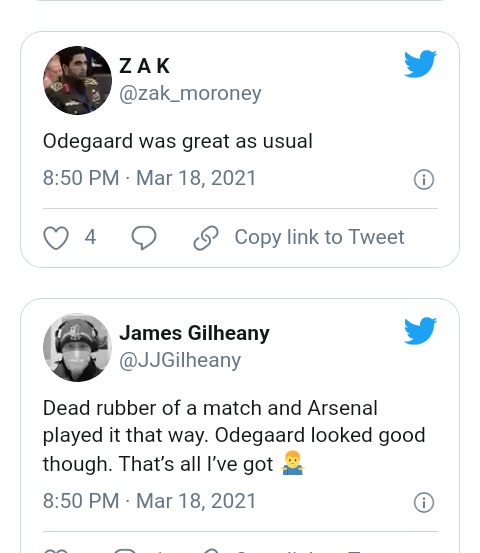 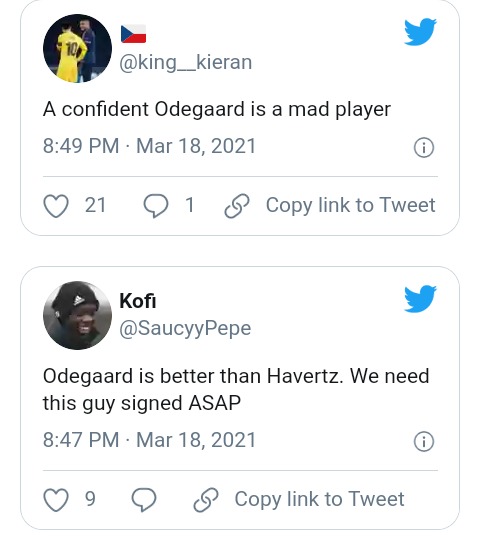 Chelsea Must Beat Brighton For This To Happen.

Your Wife Is Your Playmate And Not Your Slave, 4 Things You Should Do To Make Her Feel Special

Premier League: After 32 Games, See The Teams That Haven't Scored A Goal Against Arsenal This Season