Real Madrid, The Champion of Spain La Liga for The 34th Time.

By Jesusloves (self media writer) | 1 year ago The Union of European Football Associations known as UEFA through its website has confirmed that Real Madrid winning its 34th Champion Spanish league title after Coronavirus pandemic break with a 2 - 1 win over Virrarreal on Thursday being July 16,2020. The Real Madrid had already made it nine La liga win in a row when they played with Granada on Monday, July 13. Also these was confirmed through UEFA website.

The Real Madrid took the league title from FC Barcelona for the first time in three (3) years after their 2017 victory. It was also their first champion league title after Cristiano Rinaldo joiy Juventus two seasons ago. 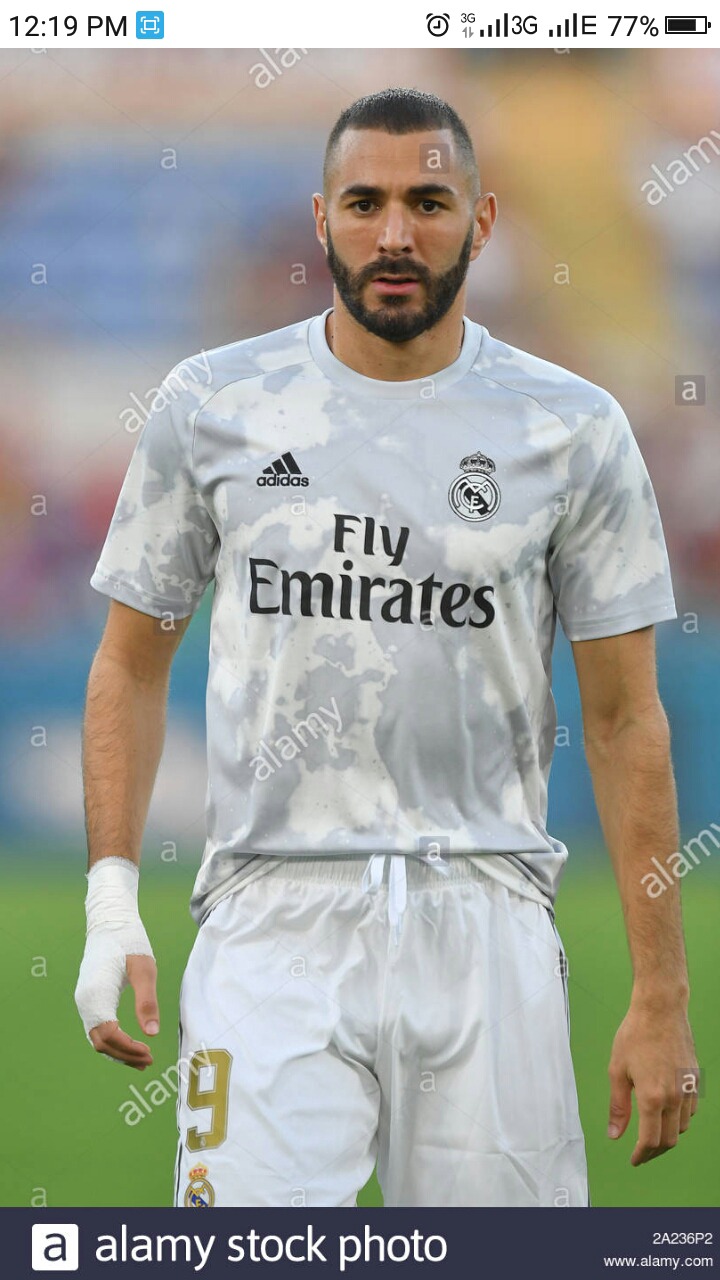 The Real Madrid Striker, Karim Benzima scored the first and second goal which gave the Real Madrid its 10th consecutive Spanish La liga victory. The Real Madrid was also the only team in the La liga with smooth and perfect performance and records after the Covid-19 compulsory lockdown and break, which equally affected the ruling bodies of Football Association's.

The Real Madrid player, Luka Modric set up Benzema's first goal after a break away that started near the midfield, then Benzema, the Madrid key Striker, scored with a shot in the 29th minute of the game and equally gave his second goal through penalty at the 77th minute.

It is a great victory for Real Madrid players and calls for celebration.

Thanks for reading and remain blessed.

Content created and supplied by: Jesusloves (via Opera News )