By Diginet9ja (self media writer) | 2 years ago

Football is indeed a lucrative profession. It is one of the highest paying professions that anyone can think of. This is the reason why many youths nowadays want yo become footballers by fire by force but this a talent based profession not what anybody can jump into.

Many youths play football but only a few are talented. In fact, out of the few talented, only very few end up becoming professional footballers. This is why it is better to have another things doing why chasing the career in sports.

It is not limited to sports anyways as it is better to have different plans in anything we want to do should in case one fails to work out.

There are many professional footballers who are of Nigeria origin but play in different parts of the world.

Here is the list of the best paying football professionals who are from Nigeria as at now 2020. 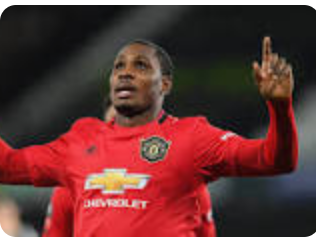 Even though Ighalo recently took a 44℅ pay cut when joining Manchester United on a weekly pay of £130,000, he still remains on the top of the highest paid footballer of Nigeria origin. His weekly pay in Shanghai Shenhua, a Chinese Club was £300,000 before going to the European side on loan on January 2020. 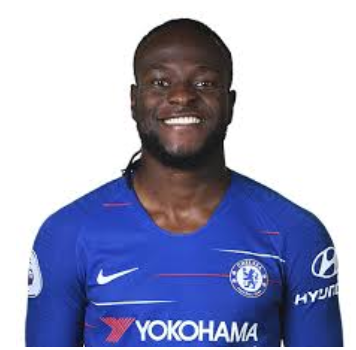 This talented player is in Italy playing for Inter on a loan from the blues,Chelsea. His weekly pay is £110,000. He signed extension of contract with Chelsea in march 2017 after spending 5 years at the London Club. The contract will run till summer next year. 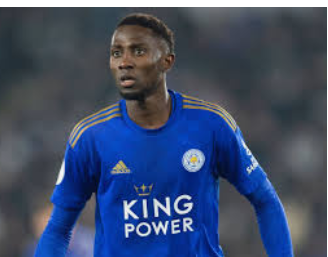 Ndidi is one of the most talented and most consistent midfielder in the EPL. This earned him six more years of contract in 2018. This contract earns the 23 year old Ndidi a whooping weekly pay of £75,000. He joined the Foxes in January 2017. The talented midfielder is doing well in the Leicester city. 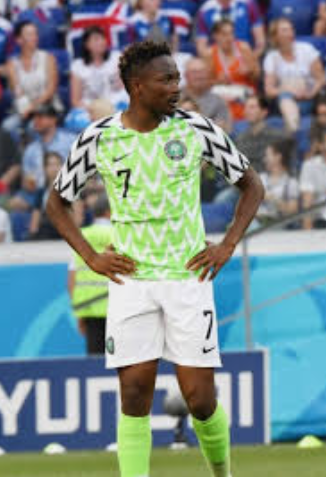 He was at the premier League side Leicester on £16.6m weekly pay before joining Al-Nassr who multiplied his weekly take home. 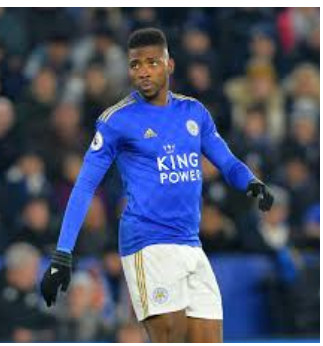 Kelechi Iheanacho joined Leicester city in summer 2017. He was offered £25m. The youngster was on weekly salary of £60,000 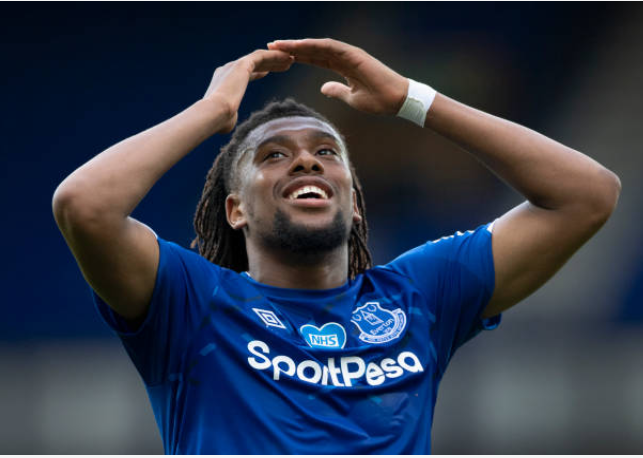 Iwobi left Arsenal to join Everton in summer 2019 on same weekly pay as it was in Arsenal. 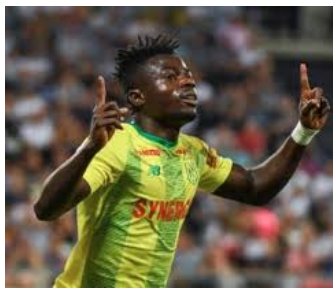 The Nigerian forward left the Spanish side Levante in summer 2019 on loan to join Nantes. He was later offered permanent contract due to his impressive performance in the season to earn the club's player of the year. 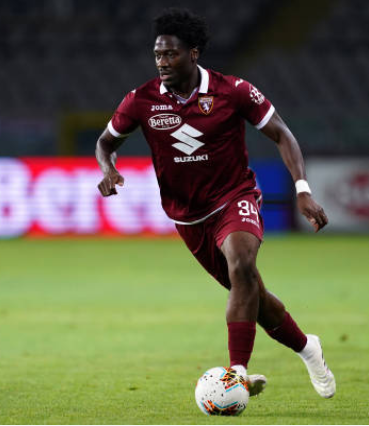 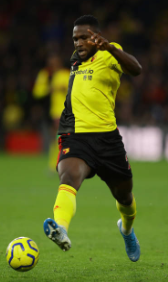 Success joined Watford in summer of 2016 from Granada a Spanish club. His weekly pay was £30,000 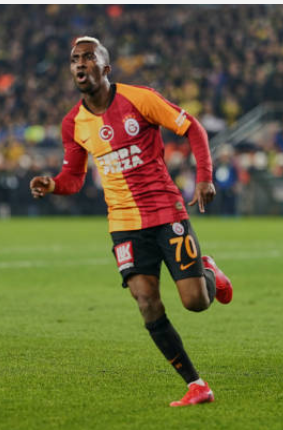 The Nigeria born Henry Onyekuru enjoys the benefit of Monaco's highest wage bills in Ligue 1. He joined Monaco in the summer of 2019 but left on loan to Galatasary. He is on £32,500 500 weekly pay.

Content created and supplied by: Diginet9ja (via Opera News )