Players Who Played With Ronaldo At Man Utd, But Are Now Retired Despite Being Younger Than Him 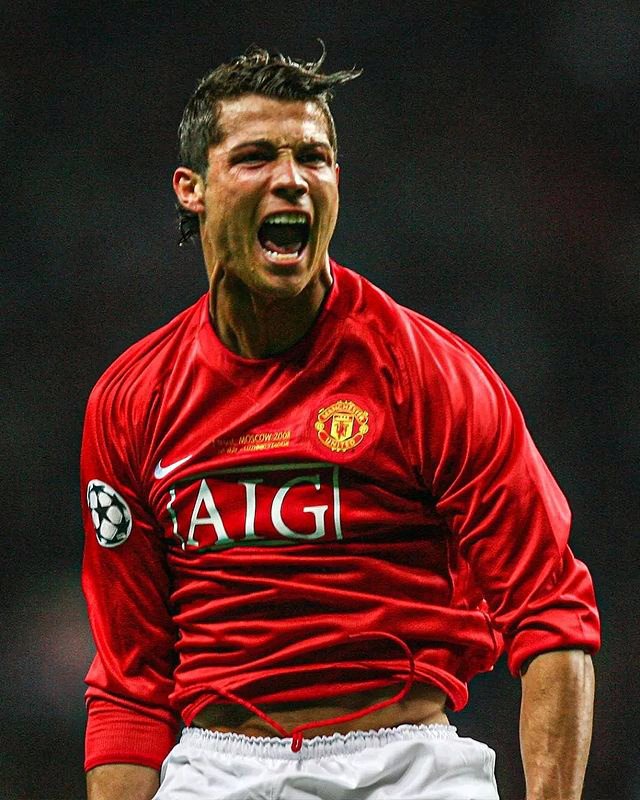 It is no longer news that Cristiano Ronaldo has made a sensational comeback to Old Trafford, where success began for him in football. Returning back after twelve years, the Portugese International is coming to meet a lot of new faces as all the footballers he once played with have either left the club or retired.

However, among his former Manchester United teammates who are now retired, some of them happen to be younger than him.

The Englishman is eight months younger than the Portugese International and played alongside him at Old Trafford for five seasons (2004-09). Together they won three Premier league titles, one Champions league title, among others. Rooney retired early this year and is currently the manager of Derby County. 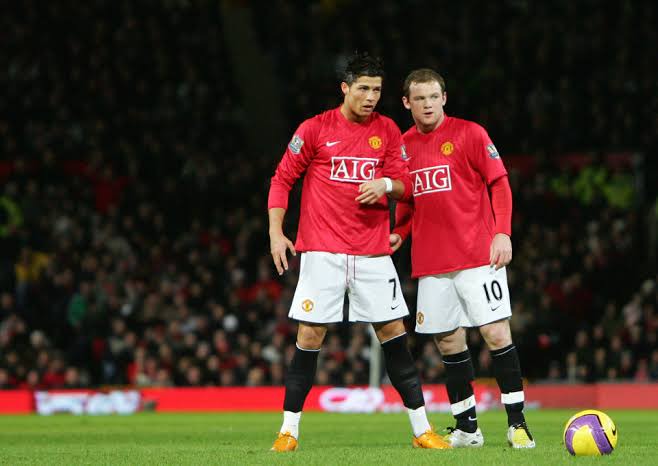 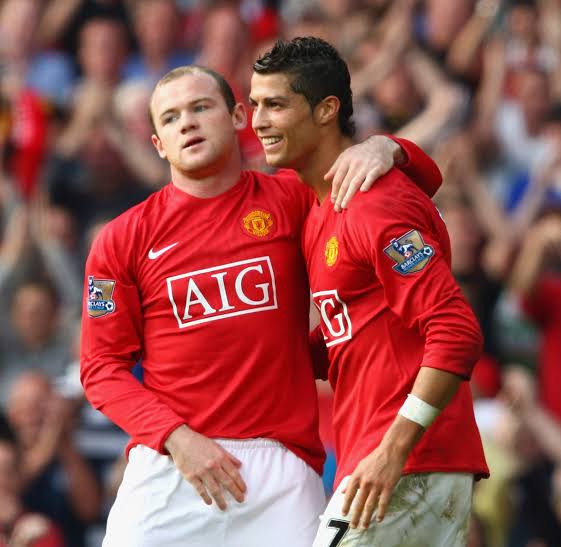 The Brazilian joined Manchester United in 2007 and played two seasons alongside Ronaldo. Following the departure of Sir Alex Ferguson, Anderson struggled for game time at Old Trafford, he left for Fiorentina on loan in 2014 before making a permanent switch back to his home country in 2015. After an uneventful spell, Anderson called time on his career last year at the age of 32, it was quite an early retirement for him. 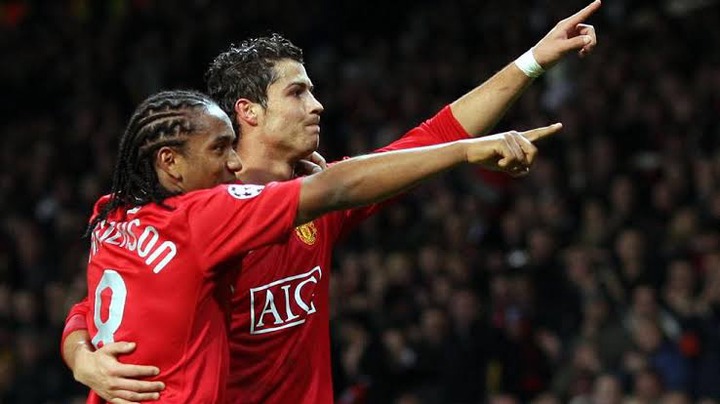 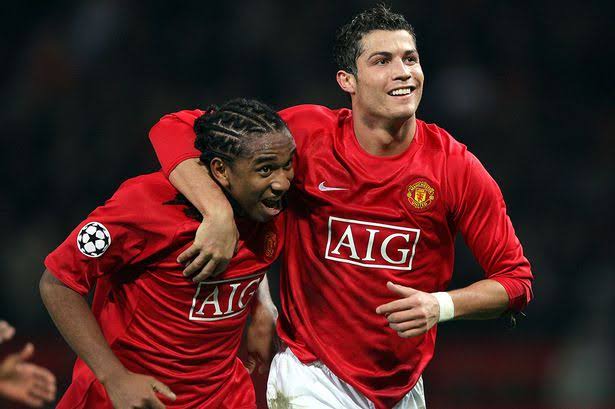 In conclusion, Ronaldo's ability to play beyond the age of 36 is quite remarkable seeing that a number of his former teammates who are younger than him have since left the game. He is aging like fine wine and doesn't look to be leaving the game anytime soon.