By yemmitte (self media writer) | 2 years ago

Football lover through the world was left speechless after CAS ruling on Manchester City. Not quite long after the judgment, 'RIP financial fair play' was trending on the social media. Top coaches and former players have also spoken about their displeasure on the judgment. 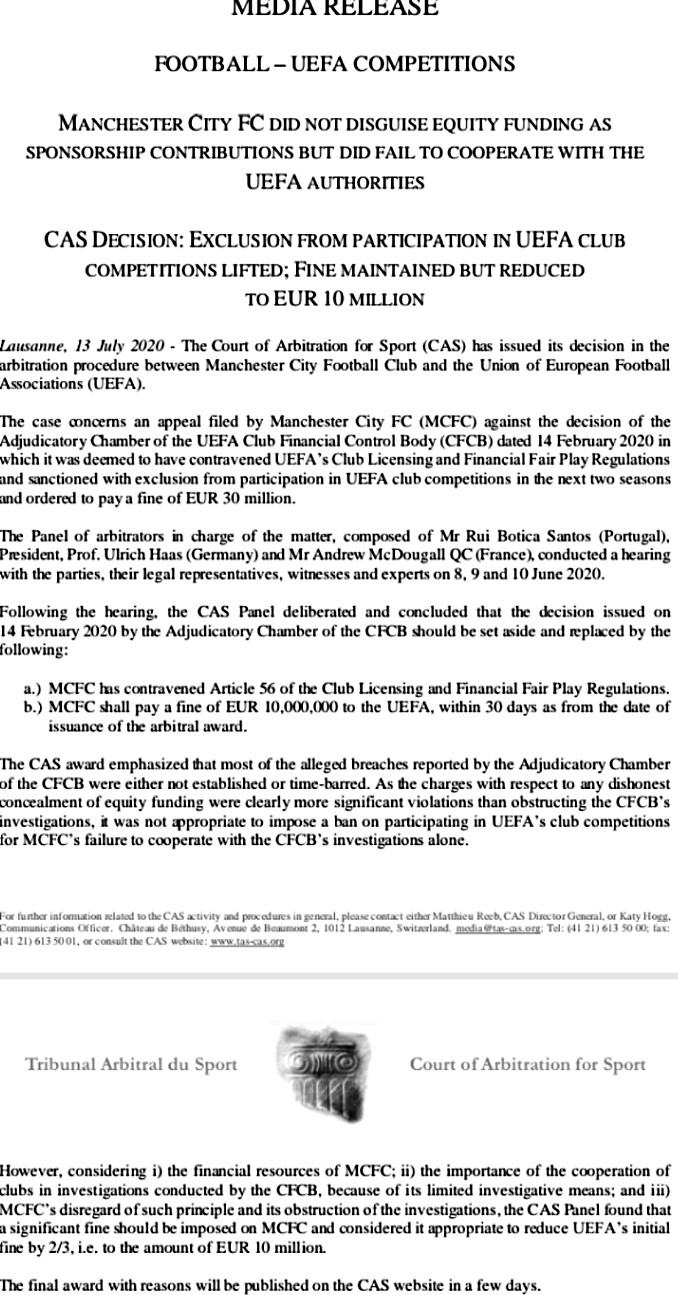 A critical look at the release from CAS on the judgement showed that there are some major factors that was responsible for the court ruling overturning UEFA's judg`ment and fining Manchester City 10million euros. 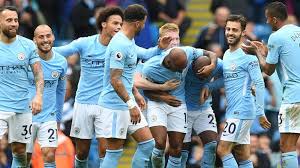 One thing is that the court of law throughout the world does not make judgment base emotions or what someone think. It makes judgment base on evidence that both the appellant and the defendant present to them. 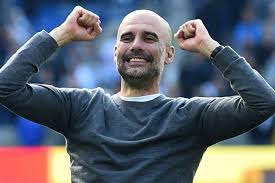 3. The alleged breaches of the financial fair play regulation were time barred. The said breaches is said to have occurred between 2012-2016. It takes more than 5 years for the breaches to see the daylight as stipulated by UEFA regulations. The fact that UEFA did not challenge the breaches at the stipulated time makes UEFA play into City's hand.

Content created and supplied by: yemmitte (via Opera News )