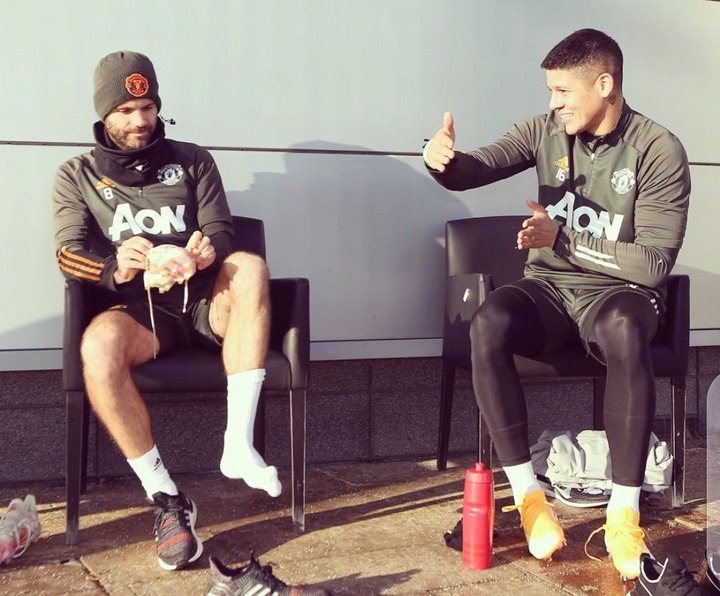 English Premier League giants Manchester United have on Tuesday afternoon announced the departure of one of their star players (Marcus Rojo) via their Verified Instagram handle after many years of speculation. 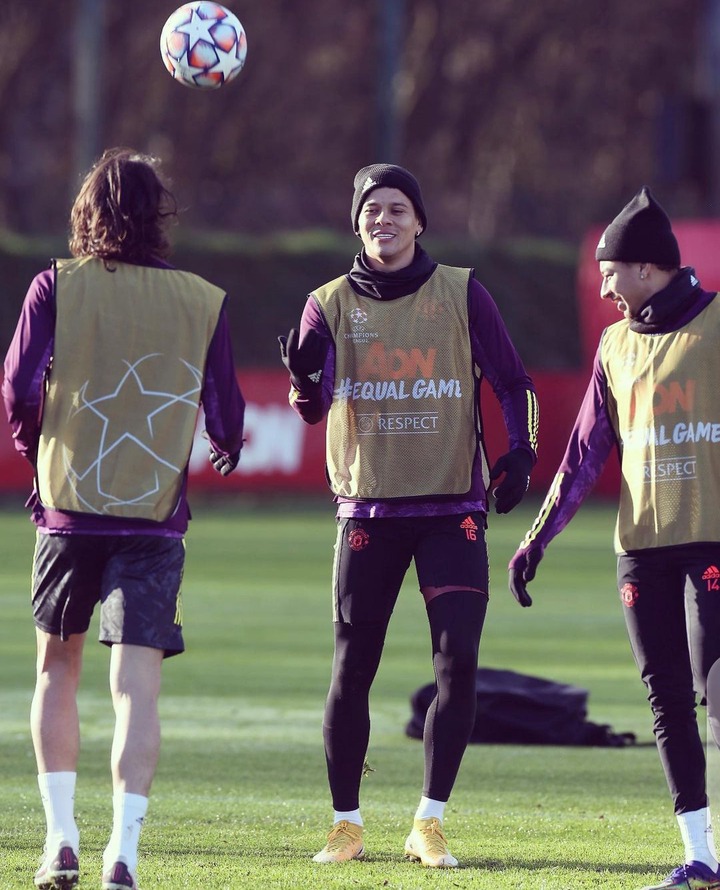 The Argentina national team star has been seriously linked with a permanent move away from the Old Trafford's club since two seasons ago, and he has finally moved to another club on a permanent deal, as announced by the English team.

The Argentine joined Manchester United in the summer transfer window of 2014, and he has since then been struggling with getting enough playing time, before he was sent out on a season long loan deal to Estudiantes, and he returned to Manchester United earlier this season with the hope of getting more playing time, but he was not in coach Ole Gunnar Solskjaer's plan.

The former Sporting Lisbon star has now completed a move to his native club Boca Junior from Manchester United on an undisclosed fee, as announced by the Red Devils. 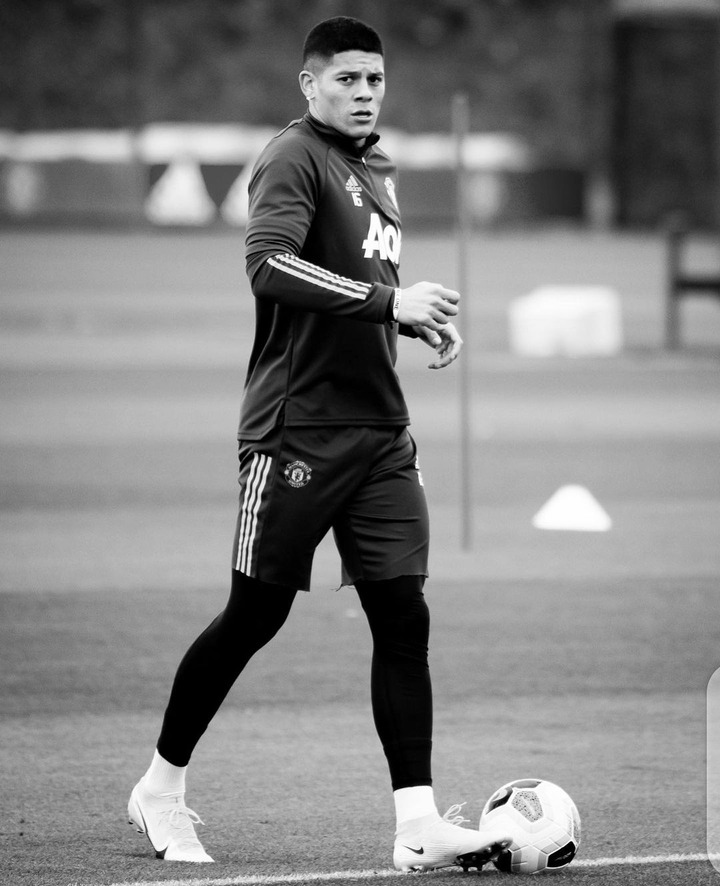 Manchester United announced via their Verified Instagram handle that;

Marcus Rojo is a man who always gave his all to the club when he was their player, and they thanked him for everything, and also wished him a Best of Luck in the future. Photo posted by the Red Devils 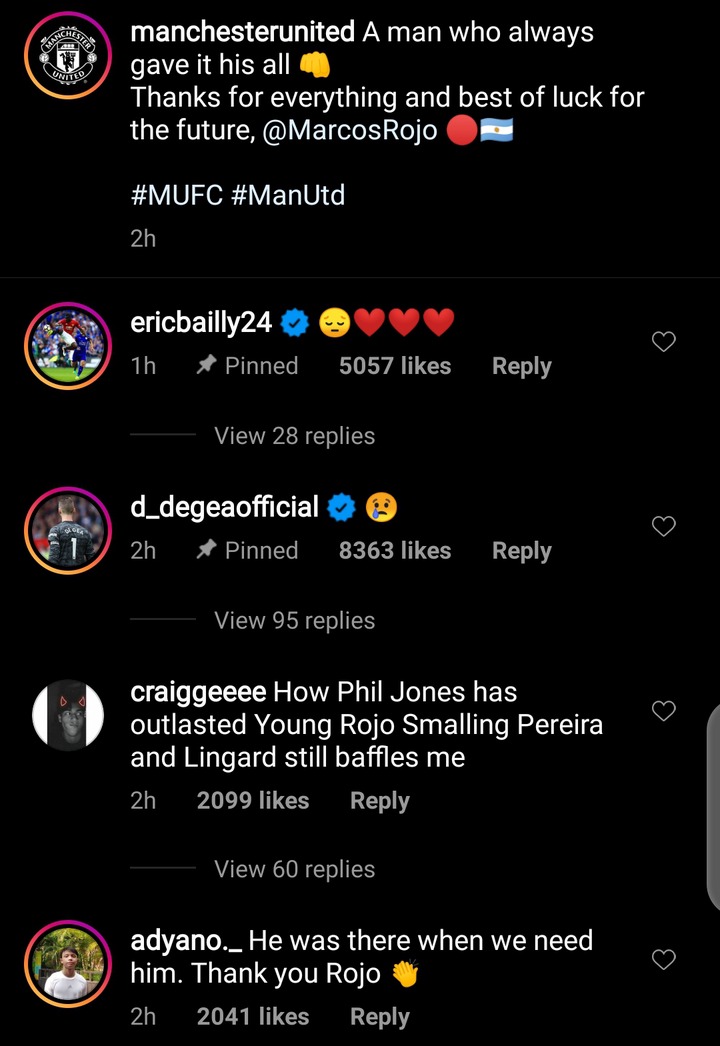 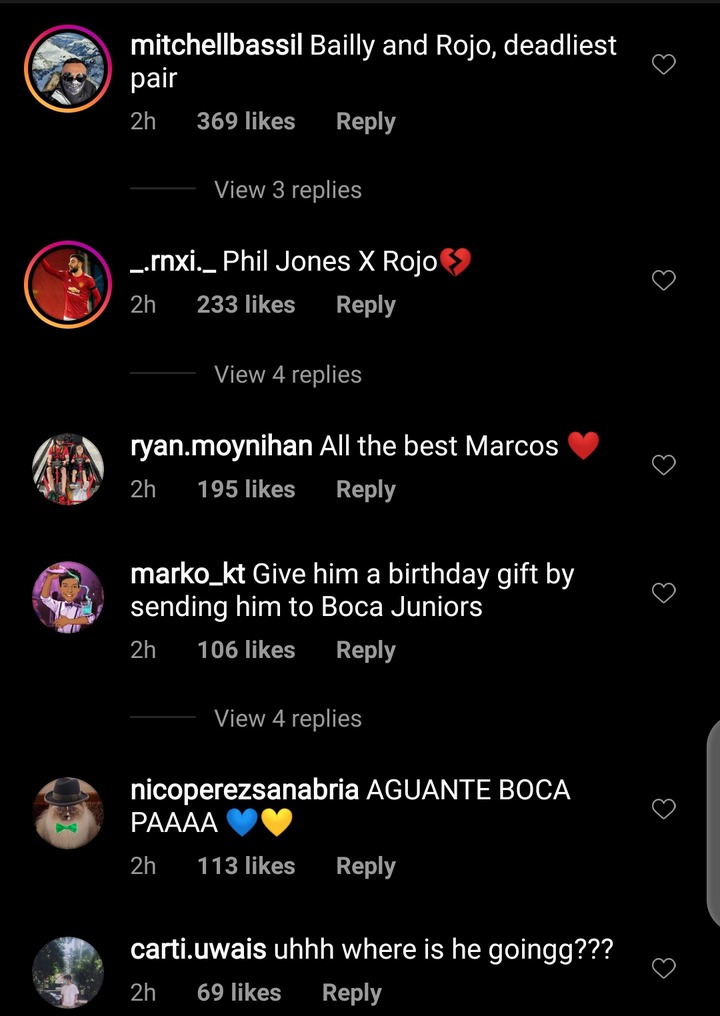 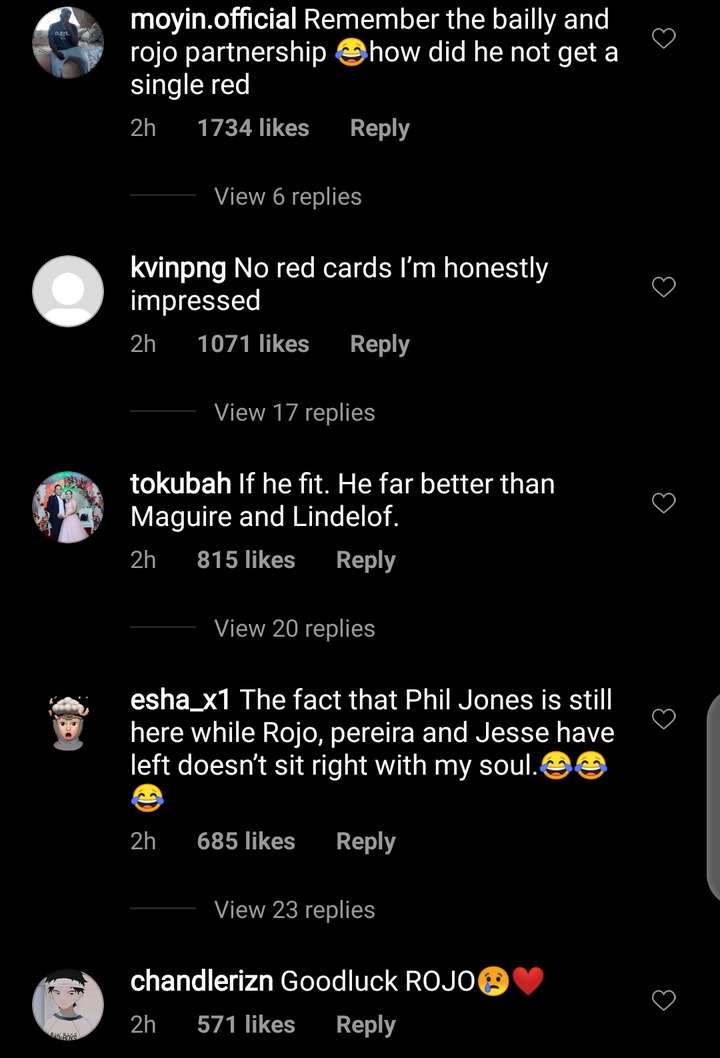 Best of Luck to Marcus Rojo in his new club.

afcon highest goal scorer current minister of health in nigeria epl schedule latest tecno phone 2018 and price wizkid latest car
Opera News is a free to use platform and the views and opinions expressed herein are solely those of the author and do not represent, reflect or express the views of Opera News. Any/all written content and images displayed are provided by the blogger/author, appear herein as submitted by the blogger/author and are unedited by Opera News. Opera News does not consent to nor does it condone the posting of any content that violates the rights (including the copyrights) of any third party, nor content that may malign, inter alia, any religion, ethnic group, organization, gender, company, or individual. Opera News furthermore does not condone the use of our platform for the purposes encouraging/endorsing hate speech, violation of human rights and/or utterances of a defamatory nature. If the content contained herein violates any of your rights, including those of copyright, and/or violates any the above mentioned factors, you are requested to immediately notify us using via the following email address operanews-external(at)opera.com and/or report the article using the available reporting functionality built into our Platform