Manchester United suffered their second defeat of the season in the English Premier League at the hands of Leicester City at the King Power Stadium today, ending their 29 away match unbeaten run. 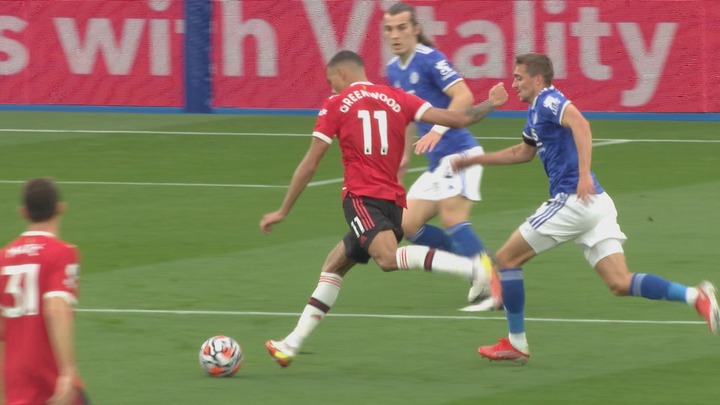 The Red Devils were took the lead from a brilliant Mason Greenwood strike in the nineteenth minute of the game before Youri Tielemans leveled for the host in the thirty-first minute.

Caglar Soyuncu made it 2 - 1 for the Foxes and then four minutes later Marcus Rashford leveled for the visitors.

Just when the Red Devils were basking in the euphoria of their equaliser, the Foxes took the lead again after starting play from the center. 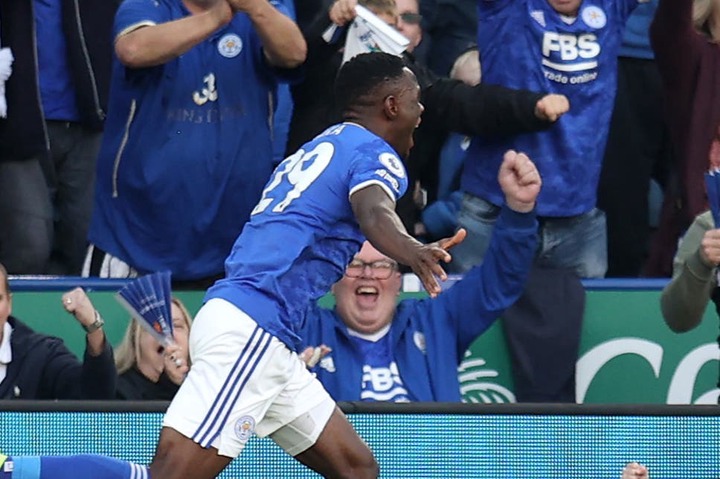 And in the 90+1 minute, substitute Patson Daka made it 4 - 2 to guarantee the host all three points from the encounter.

Manchester United is struggling at the moment despite boasting of an array of top players in their ranks - Cristiano Ronaldo, Jadon Sancho, Edinson Cavani, Paul Pogba, Bruno Fernandes, Marcus Rashford and Raphael Varane. 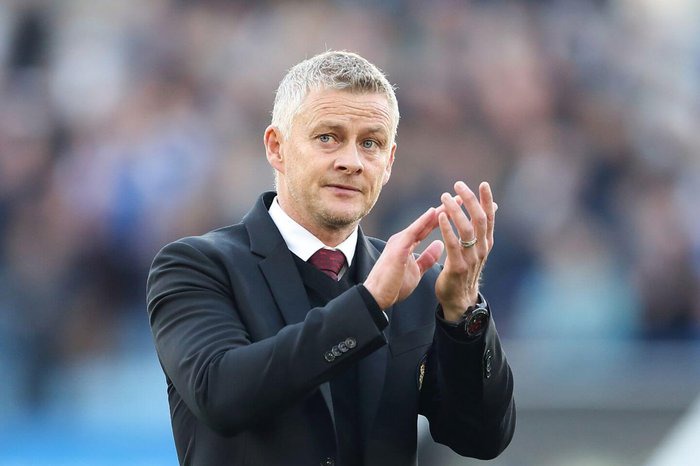 Where has Manchester United got it wrong?

One tactical mistake Ole Gunnar Solskjaer keeps making that allows opponents the opportunity to hurt them is their method of marking.

Many of the losses the Red Devils suffered in the last three seasons was as a result of the ability of the opponents to dictate the pace of the game.

And this they do by initiating their attack from the defense line before making sneaky passes into the midfield.

Manchester United can counter this tactics by adopting a high press marking, that is, to start their marking from the front.

This way, they can apply pressure on the defense line of their opponents, instead of allowing them to be comfortable with the ball and initiate attacks from that position.