By Samsonro (self meida writer) | 22 days

Football creates pleasure in the mind of its viewers. The goals scored in football are what makes the sport interesting to watch.

Over the years the time goals are scored are often taken note of.

We take a look at the top ten fastest goals in football. 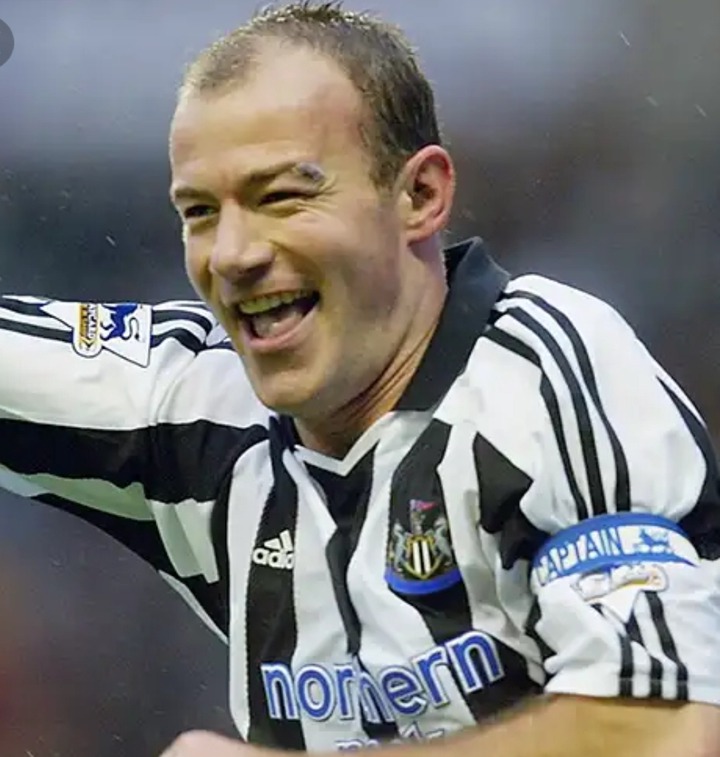 Alan Shearer is one of the EPL great goal scorers. The striker scored an awesome goal against Manchester City in the year 2003. The goal took just 10.4 seconds from the kick-off. 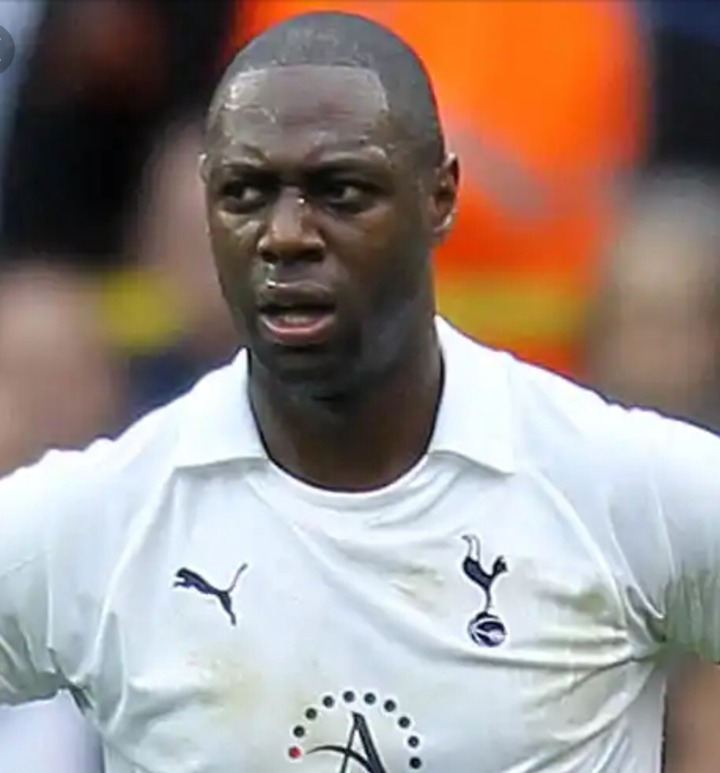 The former Tottenham defender King scored an amazing 10 seconds goal against Bradford in the year 2000.

It took just 10 seconds for the Dutchman to find the back of the net against Real Madrid.

The Australian player scored an 8 seconds goal in MLS. His goal is credited as the fastest goal in MLS history. 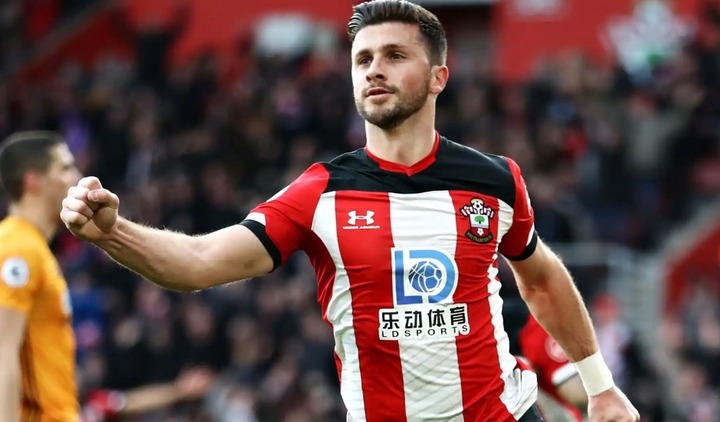 On the 23rd of April 2019, Shane Long scored the fastest goal in the EPL. It took him just 7.69 seconds to find the back of the net against Watford.

On the 20th of December 2020, Rafael Leao scored an amazing goal against Sassuolo in the Italian Serie A.

Jim Fryatt scored a tremendous goal against Tranmere Rovers. It took him just 4 seconds from the start of the match.

Nawaf Al-Abed is credited with scoring one of the fastest goals in the world. It took him just 2.4 seconds to find the net against Al-Shoalah. 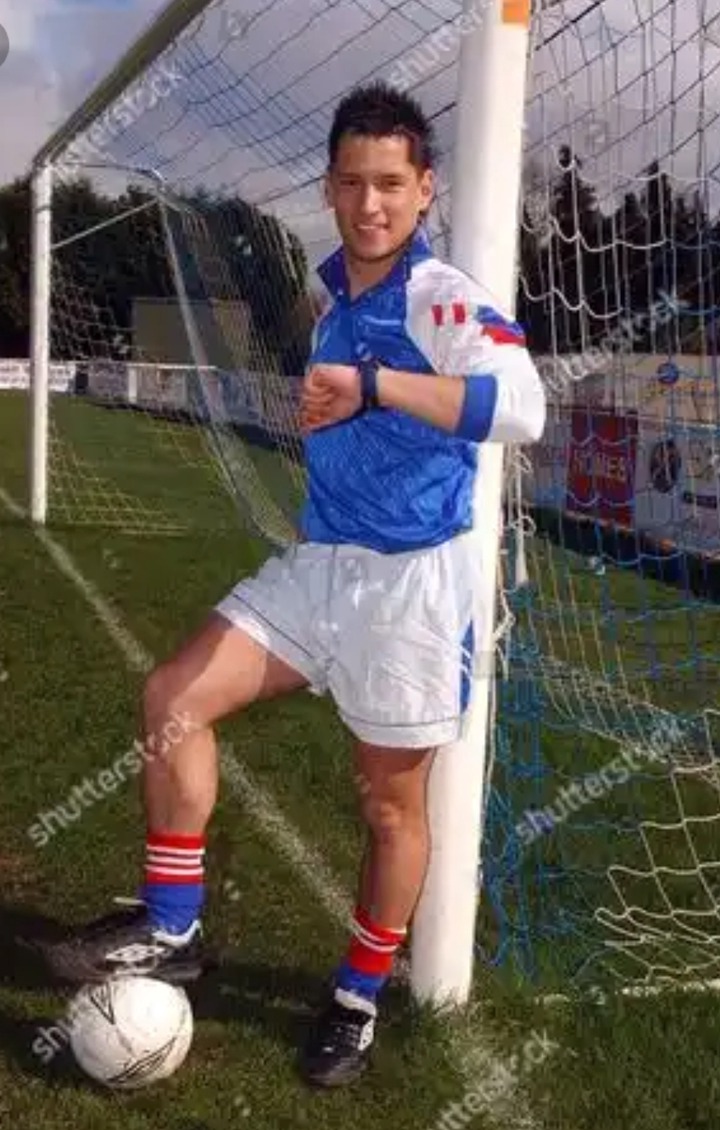 In 2009 Marc Burrows scored one of the fastest goals in football. He scored an amazing 2 seconds goal against Eastleigh. 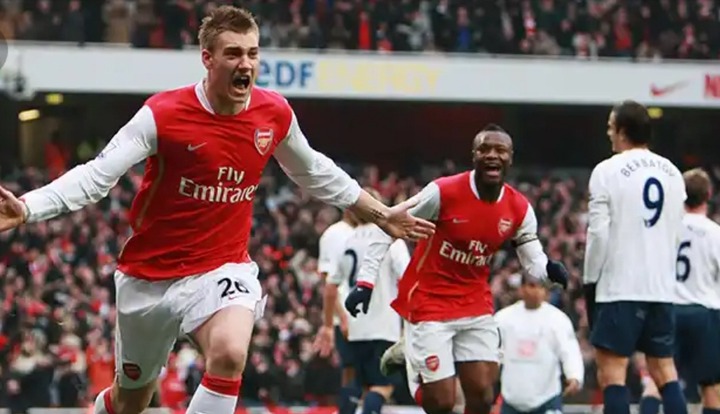 The reason why this is picked as the fastest goal is that Bendtner came as a substitute and scored just 1.8 seconds from the time he came off the bench.

The former Arsenal player scored a wonderful goal against Tottenham. His goal is regarded as the fastest goal scored by a substitute.

African Footballers Who Have Played For Real Madrid Football Club

African Footballers Who Have Played For Barcelona