Premier league club WATFORD FC have sacked their coach NIGEL PEARSON and his assistant Craig Shakespeare with two games left to end the league and on the brink of relegation.Watdord are 17th on the table two games left to play against Manchester city and arsenal 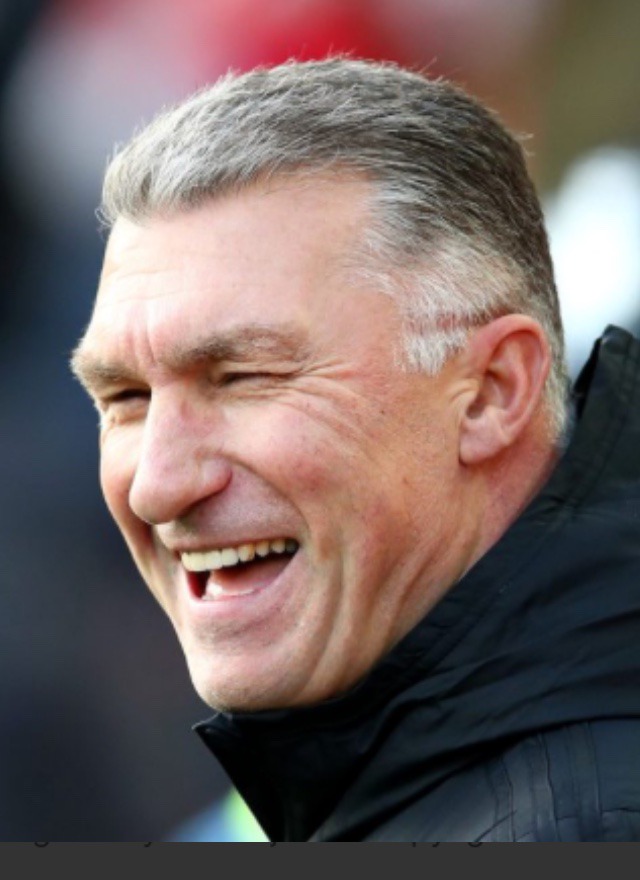 The former Leicester and derby boss is the third coach to work under watford this season after Javi Gracia and Quique Sanchez left.He took over the hornet On December when they were 20th on the table with immediately winning 4 games in a row.

”watford fc comfirms that Nigel Pearson has left with immediate effect and would be replaced by the u -23 coach Hayden Mullins and his assistant Graham Stack for the remainder of the season.

After a very poor performance against west ham watford knew Nigel Pearson was not the future coach so they had to let him go.

So let us watch and see how they will avoid relegation.

Content created and supplied by: Ebube19 (via Opera News )