By Northerner (self media writer) | 1 year ago

The epic clash will take place on Wednesday against the legendary two managers who are desperate to bring some attention into their managerial career. 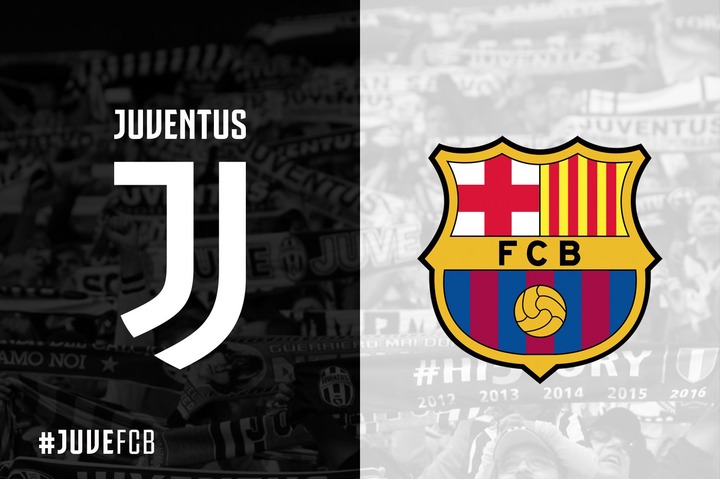 Juventus will host the Spanish side for their second Champions league group stage game this week, the last time the two side met was goalless draw in Turin were Christiano Ronaldo was in his former club Real Madrid.

In the last eight games played between the two side, Barcelona has the more advantages with three games won and lost just two while the three games was held draw. 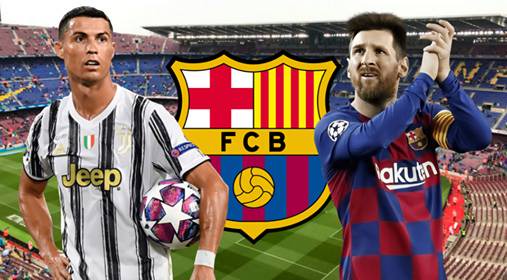 Juventus managed to won just two of their previous encounters against Barcelona and lost three games while the three games was point shared (draw) and the average goals scored was over 2.5.

Both side are still suffering from injury players which exclude them from the squad, Juventu's central defenders matthijs De light and Chiellini ruled out due to injuries. Alex Sandro will also not be able to partake in the clash while Ronaldo is in doubt until he is test negative for corona virus. 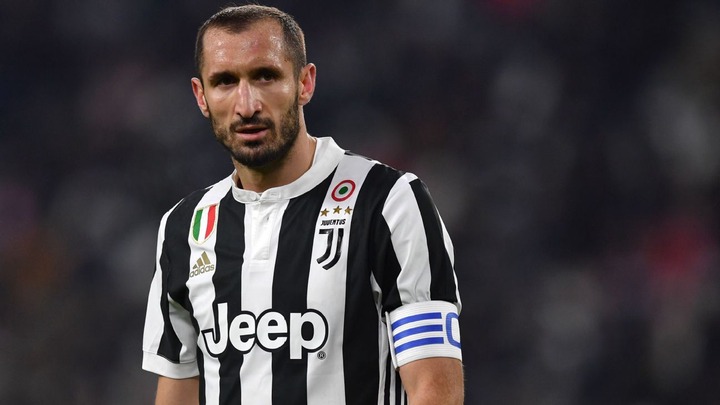 Barcelona are yet to pick their usual form like always amidst some injuries that sees the team not in usual shape; Ter Stegen is still injured and Coutinho picked up his injury after El-clasico clash. Pique was red carded in his Champions league game against Ferencvros which will make Koeman start in with Araujo alongside Lenglet in the defensive. 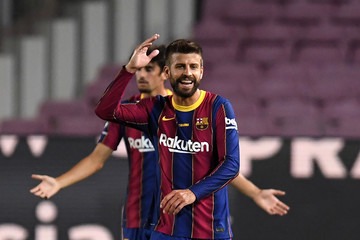 Both teams are not in good shape but due to their last matches and average goals scored in last matches, the score is likely to be 2-1 in favor of Juventus.

You can also drop your predictions below...

Content created and supplied by: Northerner (via Opera News )