List Of Best Nigerian Footballers In Europe At The Moment

Nigeria has over 50 footballers playing abroad. Some of them are playing in the English Premier League, La Liga, Seria A, French Ligue 1, Bundesliga, and so on.

This is the top 6 Nigerian best player in Europe at the moment. 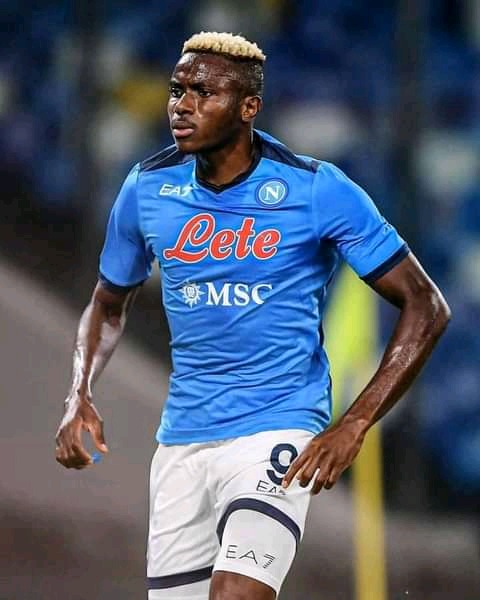 The Napoli striker Victor Osimhen is the best Nigerian football player presently. Osimhen has scored 8 goals in 9 games for Napoli this season. He is rated as one of the current best strikers in Europe this season so far. 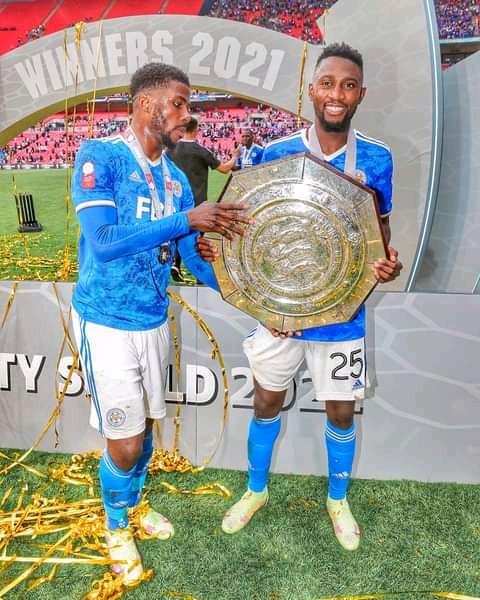 Iheanacho, football career rejuvenated after moving away from Manchester City to join Leicester City a few years ago. He won the FA with the Leicester team last season. Kelechi was Leicester City's best striker last season after he scored over 15 goals for the club. He is one of the best Nigerian players abroad currently. 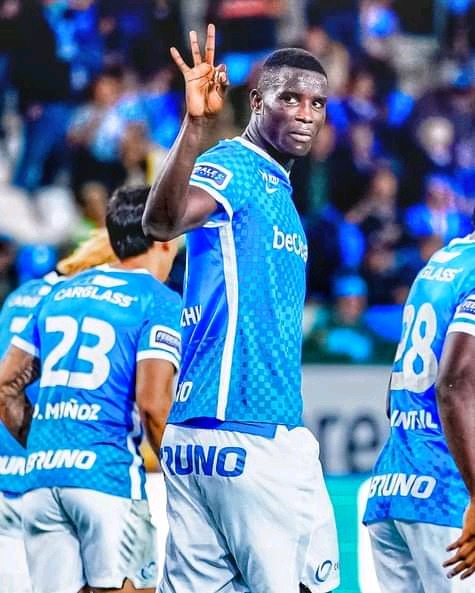 Paul Onuachu was the highest goalscorer for the Belgian club Genk during the 2020/21 football campaign. The 27-year-old striker has already scored 12 goals in 11 appearances for Genk this season. Onuachu is one of the best Nigerian footballers that is doing well for their clubs presently.

Everton has been one of the most important players at Everton since Rafa Benitez becomes the club manager. He is one of the Nigerian football players abroad that are in the spotlight at the moment.

Frank Onyeka joined the newly promoted Brentford from Midtjylland during the last summer transfer window. The Brentford midfielder has settled well in the English Premier League, and he is doing very well at Brentford.