Premier League new boys Brentford FC have been punching above their weight this season as they currently find themselves in the top half of the EPL table in 7th position. For a team that are playing in their first ever Premier League campaign, the London based club are doing very well, they have suffered just one defeat all season and are yet to lose an away match.

They have even played against big boys like Arsenal, Liverpool and West Ham United and got two impressive wins and a draw in those games. 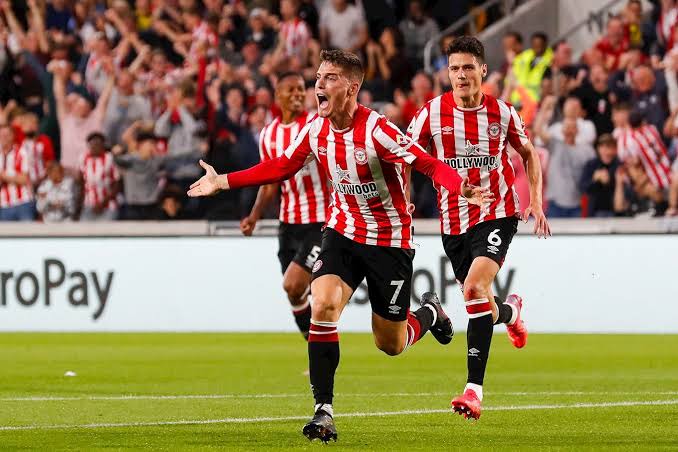 There is no doubt that Brentford are overachieving at the moment but it should not come as any surprise as we have been witnessing great performances from promoted teams in recent seasons. In two of the last three Premier League campaigns, teams have come from the Championship and finished in the top half of the table. 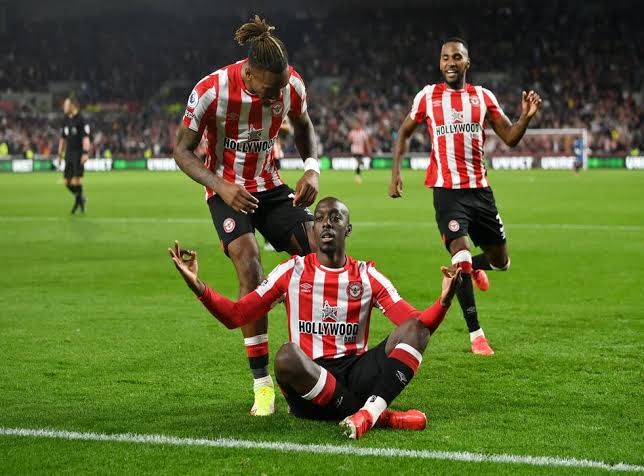 Thomas Frank’s side will be hoping to make it a hat-trick and with their impressive start to this season, we wouldn't rule them out to achieve it. The 'Bees' head coach has opted for defensive solidity to help his team survive their maiden EPL campaign and it has been working out very well for them. He has made use of 3-at-the-back formation and it has helped them to shutout opponents effectively as they have kept three clean sheets while conceding just 6 goals (and Liverpool were responsible for half of them). 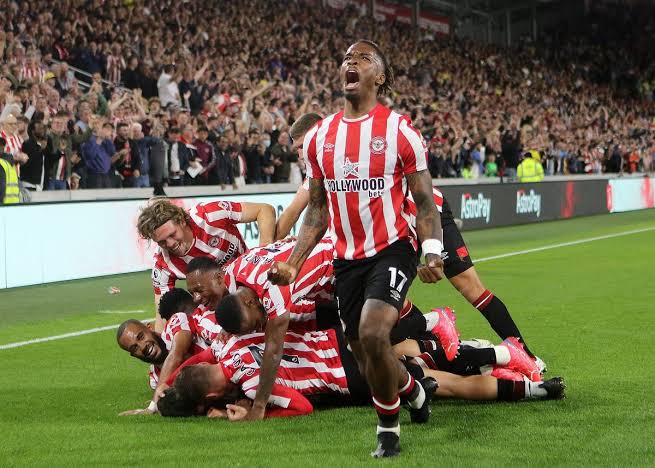 Brentford FC could be set to continue the recent trend in the Premier League this season as they have started off in a great way. Their next task is a West London derby against UEFA Champions League holders Chelsea.

The Blues are overwhelming favorites to get all three points but they should be weary of the Bees who are capable of getting a result against any team they face this season.