By Webcertified.sports (self media writer) | 9 months ago 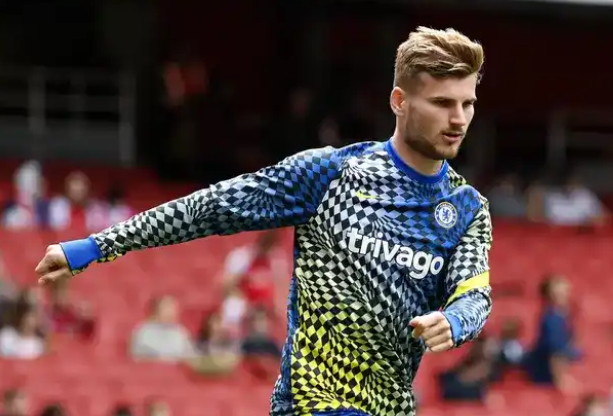 This latest report from Tuttosport suggests that Timo Werner could be used as part of a deal for the Romelu Lukaku. The English Premier league side value him at around £40million and it could help reduce the huge transfer fee required to land the Belgium international. 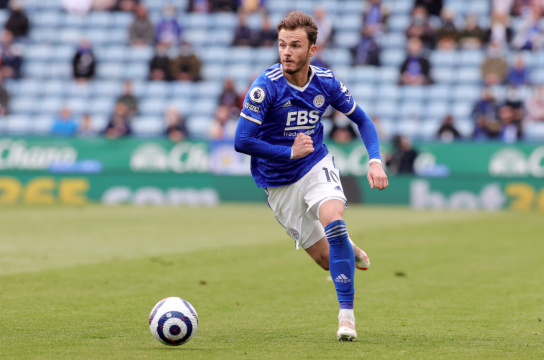 The English Premier league club Leicester City are said to have expressed no interest in any of the footballers Arsenal proposed in a possible swap deal for James Maddison. The Mikel Arteta's side reportedly tabled a player-plus-cash offer to the Foxes through intermediaries but now the English Premier league club response has been brought to light. In the meantime, the Gunners have cracked on with pursuing other targets and the 23-year-old playmaker is now at the top of their shortlist. 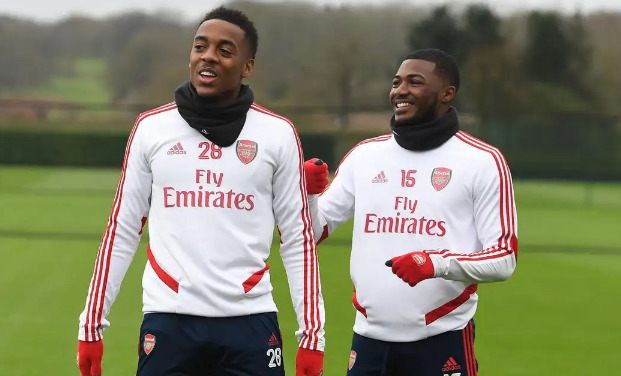 It remains unclear which footballers were offered to the Foxes but according to reporter Pete O'Rourke, the club did not express in any interest in taking the the Gunners players in the deal. Joe Willock, Ainsley Maitland-Niles and Reiss Nelson are all thought to be available this summer. The Leicester City head coach Brendan Rodgers warned Arsenal yesterday that the owners have reassured him that the outfit do not need to sell any of their best footballers. The English Premier league club Manchester City are ready to pay £130million for Harry Kane and remain confident they can get the deal done, according to the latest report from The Athletic.