By Ovieemma11 (self media writer) | 5 months ago 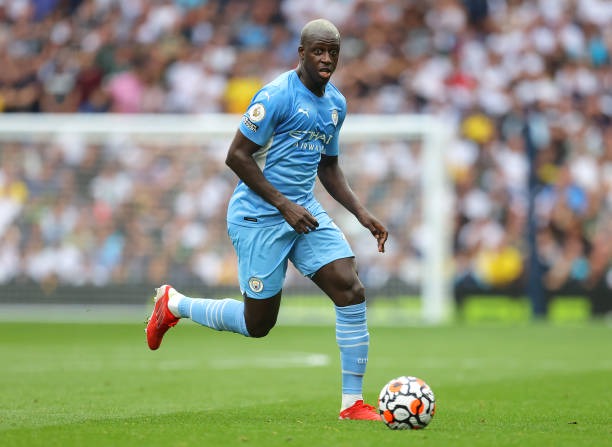 Manchester City on Thursday has suspended its defender, Benjamin Mendy after being charged by Police with rape and sexual assault.

Manchester City in a statement on Thursday said that Benjamin, 27, has been suspended pending an investigation and refuses to make any comments on the issue until the legal proceedings are completed. 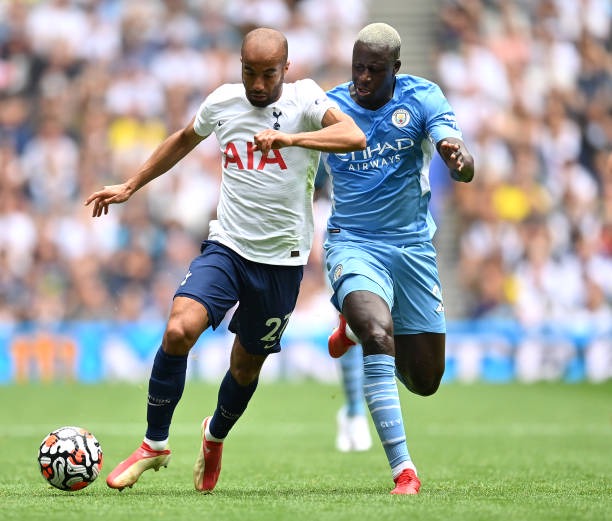 "Manchester City can confirm following his being charged by Police today, Benjamin Mendy has been suspended pending an investigation.

"The matter is subject to legal process and the club is, therefore, unable to make further comment until that process is complete".

The Cheshire Police has charged Benjamin with four counts of rape and one count of sexual assault according to a statement by the Cheshire Constabulary. Part of the statement reads:

"Benjamin Mendy, aged 27, has been charged with four counts of rape and one count of sexual assault". 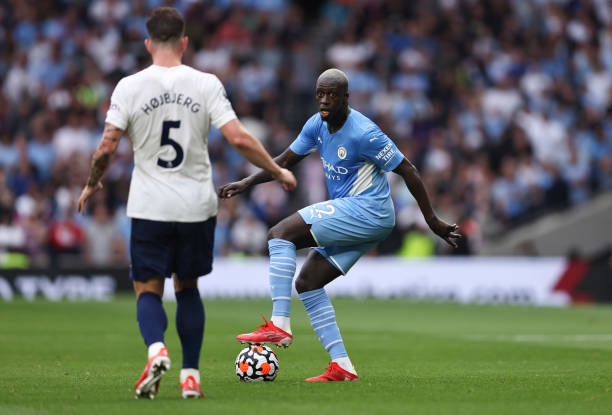 In a statement by Cheshire Police spokesperson, Benjamin has been remanded in custody and to appear before the Chester Magistrates' Court on Friday.

The statement also noted that there should be no dissemination of information online that will jeopardize the ongoing proceedings.

Meanwhile, the Cheshire Police spokesperson has reiterated that there are ongoing legal proceedings against Benjamin and he has the legal right to a fair trial. 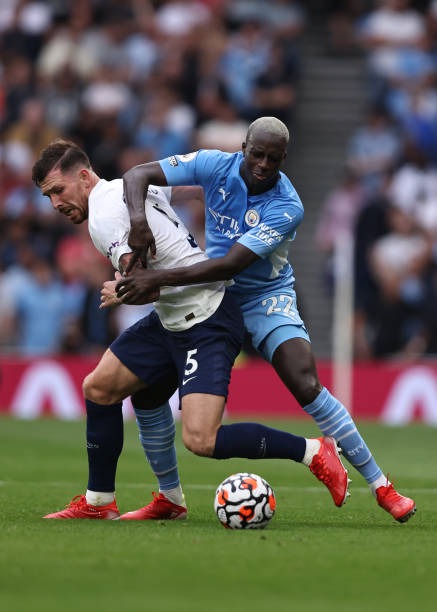 The allegations against Benjamin are from three complaints about the age of 16. The crime is said to have been committed between October 2020 and August 2021. 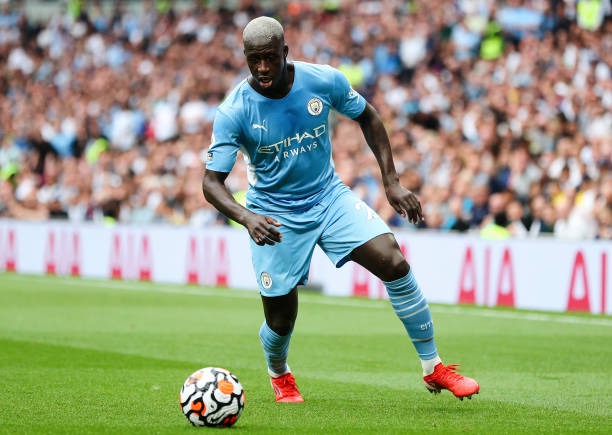 Injury has incapacitated his career as he had to underwent knee surgery in the 2018-2019 season. This has affected his playing time at Manchester City.

The France international has played for the French national ten times and won the World Cup in 2018.