The Prominent UEFA Champions league games kicked off on Tuesday and ended on Wednesday with a total of 59 goals scored in 16games. 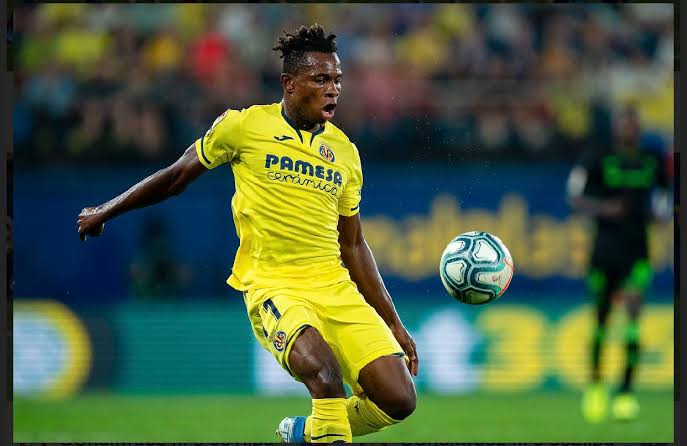 The dashing winger after 5months on the sideline returned back to action with his Spanish based outfit at the weekend in their heart wrenching defeat in the hands of, Osasuna.

The Super Eagles winger was enlisted for the Champions League tie in Swiss against, Young Boys on Wednesday night.

First half goals from Villareal duo of Yeremi Pino and Gerard Moreno made the game look comfortable for the visitors before the half time break.

Nigerian international, Samuel Chukwueze, had his childhood dreams of playing in the Champions league come through as he replaced Dutch striker, Arnaut Danjuma at 90mins.

It took the left footed winger two minutes to open his goal account in the prestigious UEFA Champions League as he rightly positioned himself to finish, Moreno Gerard, assist. 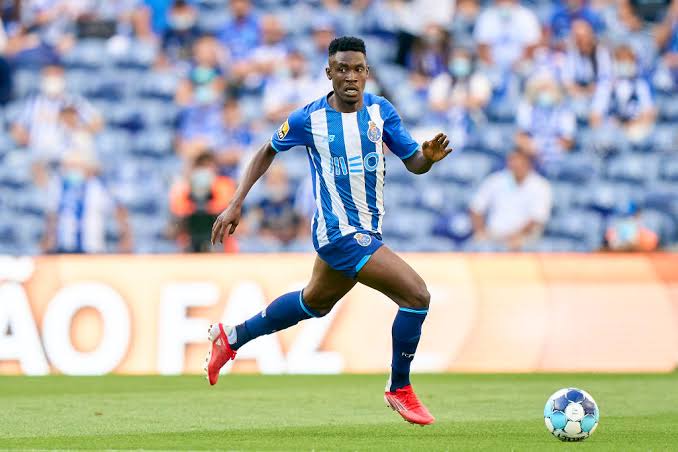 Super Eagles Defender, Zaidu Sanusi, who missed out in the World Cup Qualifiers series during the International break was a second half substitute on Tuesday night as he replaced Brazilian, Wendell at the 65min.

The Rock solid defender short time on the pitch counted for his side as they ran away with all points at stake in the fixture. 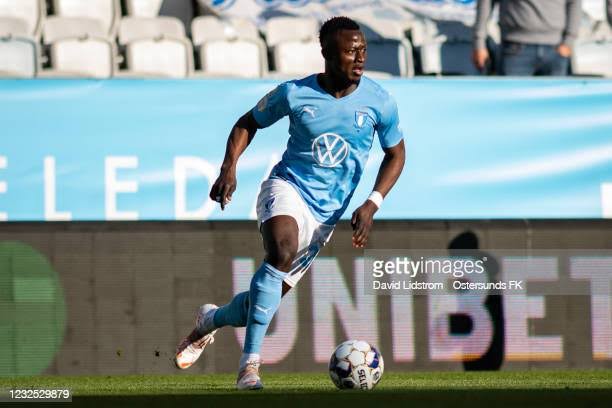 Super Eagles defensive Midfielder, Innocent Bonke, was in action on Wednesday night as his Swedish side got hardly spanked (4-0) by defending champions, Chelsea FC.