Meet The Fastest Female Athlete In Norway, Who Is Originally From Imo State (Photos)

Over the years, so many Nigerians have been successful in different parts of the world, and different areas, including sports.

In this article, we will be looking at the fastest female athlete in Norway, who is an Igbo lady from Imo state. 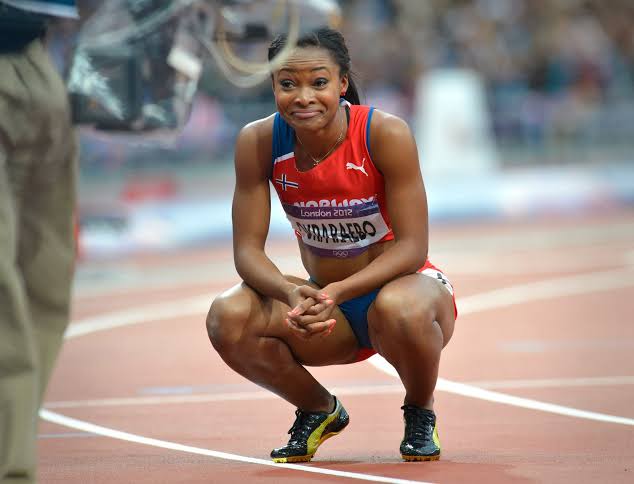 Identified as Ezinne Okparaebo, she is a 33 years athlete, and she is the fastest female athlete in the entire Scandinavia region (Norway, Denmark, and Sweden).

She was born to Nigerian parents in Imo state but moved to Norway when she was just 9. Ezinne was brought up in Ammerud, which is just a small town in Norway. 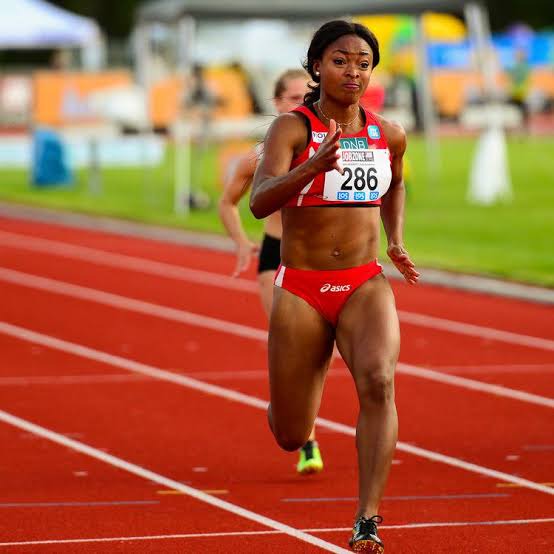 She started athletics at the age of 13, in a sports school, and that is where she discovered her outrageous talents. She was faster than all the girls and even some boys in the school.

Ezinne became a professional athlete not long after that. In 2005, she rose to fame, after she was recorded as the fastest Norwegian female athlete, she was just 17 years back then. She took part in the Youth Olympics games held in Italy that year, and she won her first bronze medal.

In August that same year, she won a gold medal in the Norwegian national championship, when she complete 100 meters in just 11,71 seconds. 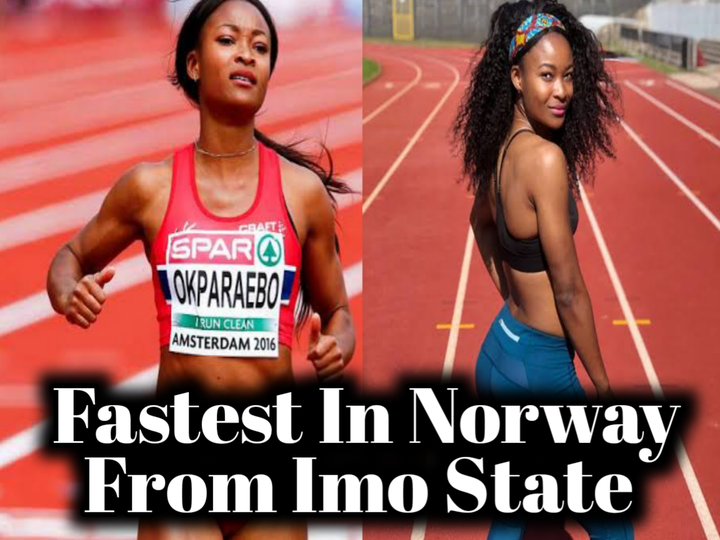 In 2008, Ezinne made her official debut, at the Olympic Games in Beijing. She was successful in the first 2 rounds but unfortunately couldn't make it to the finals. Well, that was just a little setback. 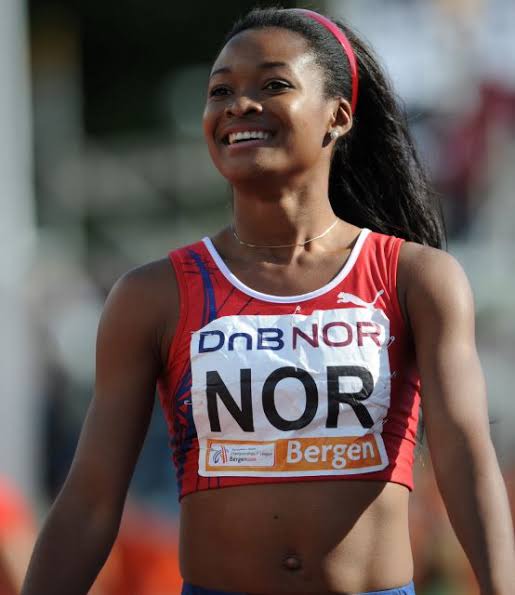 She is ambitious, and revealed many times, that it is one of her secrets. Though she has spent many years in Norway, she still considers Nigeria as her homeland.