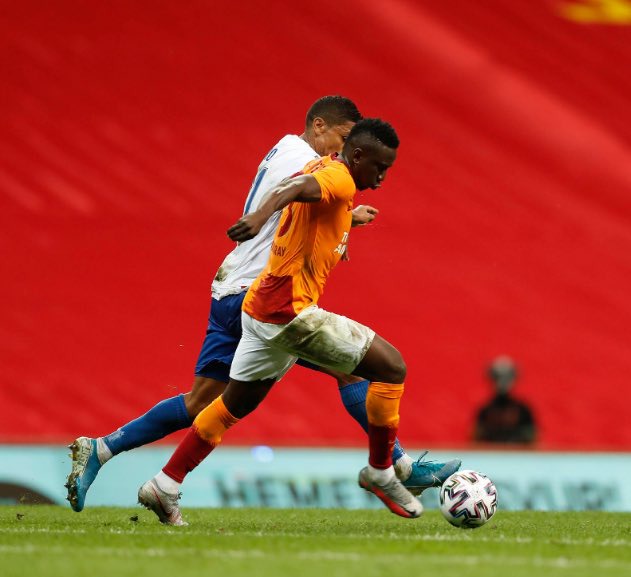 Super Eagles star, Oghenekaro Etebo was in action for Fatih Terim's Galatasaray team in their 33rd league game of the season against Goztepe at the Gursel Aksel Stadium, where they earned an incredible three goals to one away win.

The super Eagles star started the game from the bench but was introduced in the second half for Taylan Antalyali, and he was able to shine as he put up dazzling displays with the minutes he played on the pitch with his high level of coordination which was instrumental in the win of the day. 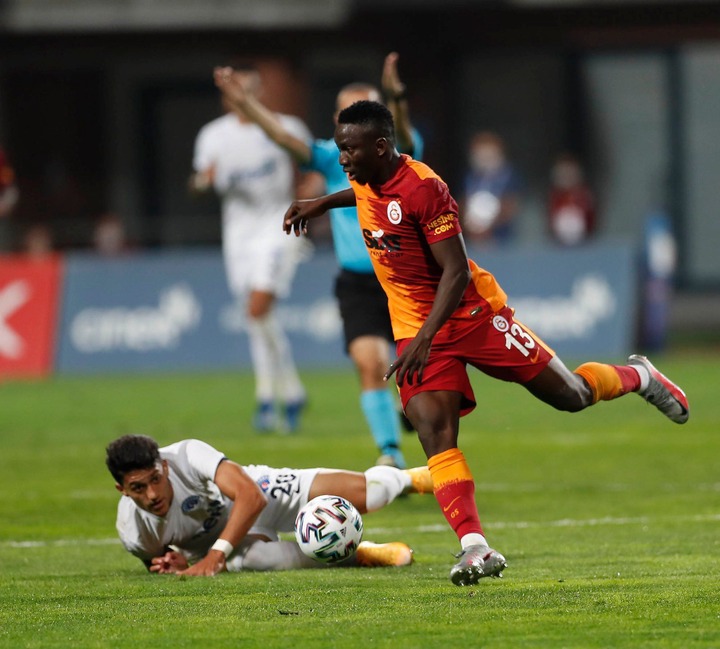 The visitor of the day despite conceding first in the thrilling encounter came from behind to defeat the host with a massive three goals to one score line, which moved them to the third spot on the table.

Fousseni Diabate opened the scoring sheet in the 9th minutes to put the host ahead before Akturkoglu levelled up for the visitor in the 19th minutes to make it 1-1.

Akturkoglu in the 39th minutes took the lead for the visiting team with his brace of the game to make it two goals to one going into the half time break. 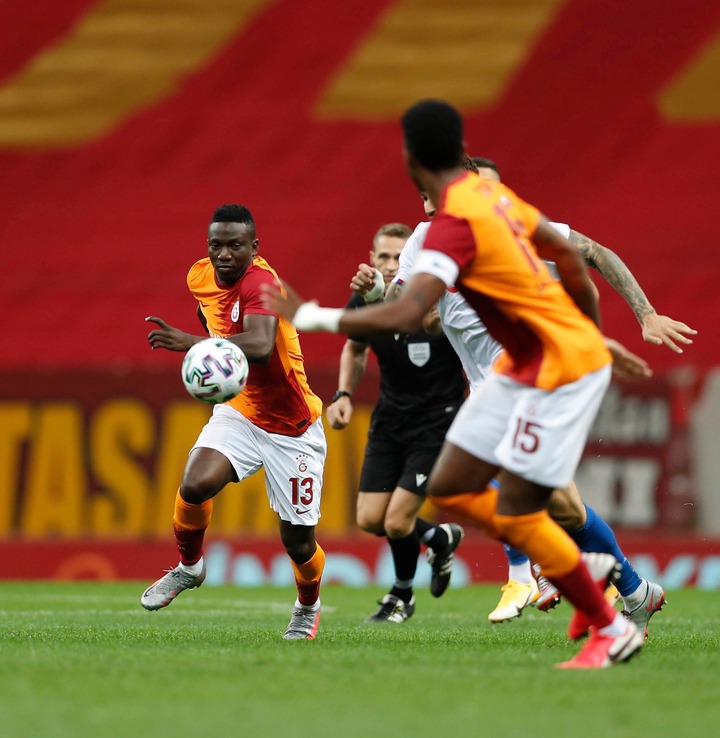 In the second half, Akturkoglu completed his brilliant hat-trick as he got on the score sheet yet again to extend the visitor's tally in the 64th minutes, to make the final score line three goals to one as all other efforts to add to the tally of the game were not successful. 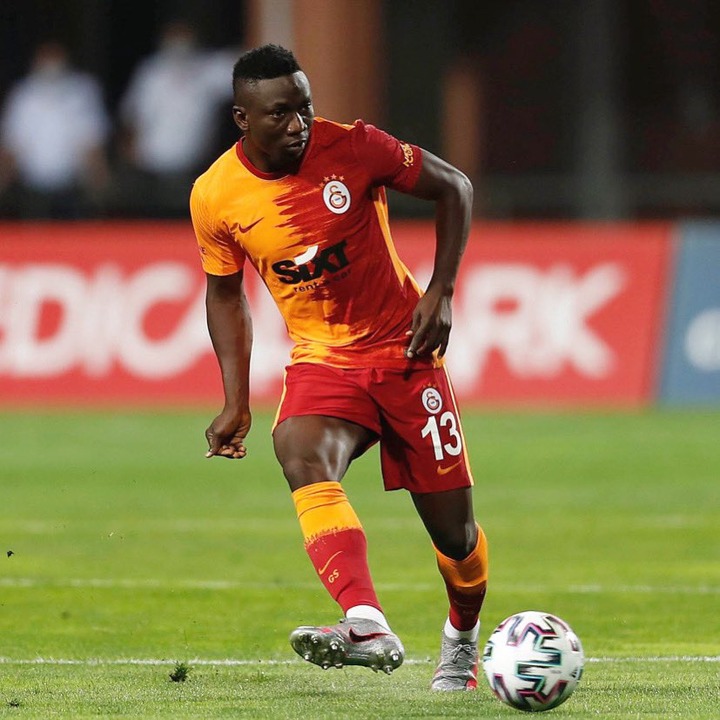 The win for Galatasaray means they now currently sit at the 3rd spot on the table with 65 points in 33 games played, and as such be hoping to keep their winning streaks going with the season gradually moving to an end.