Meet the Candidate tipped to replace Mikel Arteta at Arsenal: Can he take them back to the very top?

By Alphaeousjr (self media writer) | 8 months ago

Arsenal have made a disastrous start to the campaign as they sit bottom of the English premier league table without a goal or a point to their name after three match days this season. Which has brought the Spanish tactician under a lot of pressure with some quarters calling for his head. One of such is Tony Cascarino, who believes that what Arteta is doing in the Emirates, is not good enough. 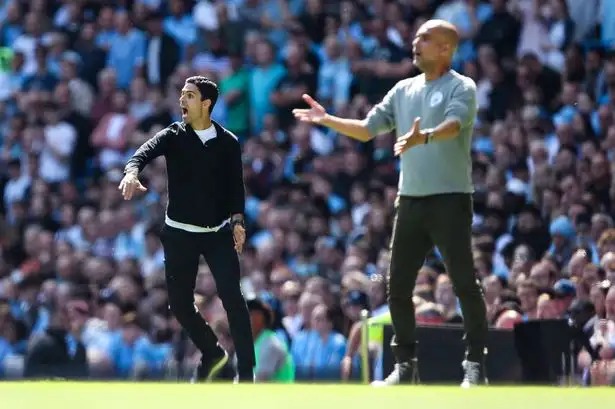 The Gunners added six players to their squad over the summer with Ben White and Takehiro Tomiyasu coming into strengthening the defence.

Cascarino believes Allardyce would improve the Gunners defence and get the team back on track, after gunners spent so heavily and brought in a number players, especially in defence where they bought white alone for £50million.

Tony Cascarino has claimed that Sam Allardyce would do a better job at Arsenal, especially at the backline, than current Gunners boss Mikel Arteta.

"If you look at what he did to West Brom, I know they went down, but he certainly made them far better defensively," Cascarino told talkSPORT

"He’d make Arsenal way better. I know some Arsenal fans don’t care about that, they want their teams to have flair, but I think Sam would undoubtedly do a better job than Arteta is doing at the moment." He said. 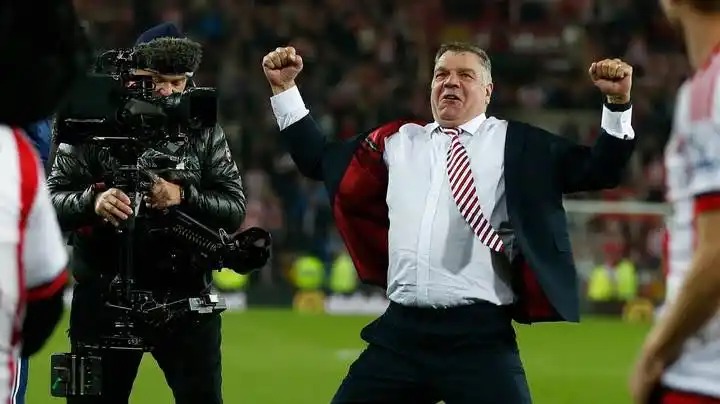 Sam Allardyce is currently without a club, but his last job was at West Bromwich Albion where even though he was unable to keep the Baggies up, drastically improved the team, especially in defence. The baggies were 19th in the table with seven points from 13 matches when he arrived, but Allardyce was unable to guide the club to safety, suffering his first relegation from the Premier League. Allardyce is well experienced, he has spent 17 years as a top flight manager in the English Premier League.

With Arsenal having conceded nine goals in three matches there is plenty of work for Arteta to do on the backline. But that is not the only problem as the team has failed to register any goal in those three outings, shows that Arsenal’s problem is much more than their defence.

Maybe Allardyce could improve the Arsenal defence, but is he good enough to take Arsenal back to the very top?

Arsenal’s next game comes up after the international break, against Norwich City, who also have zero points from three matches.

Please drop a comment, I will like to know what you think about this. Will Allardyce, if appointed Arsenal’s Coach, be able to solve Arsenal’s problems? Is he a good enough to manage Arsenal FC? Can he take Arsenal back to the very top?

Content created and supplied by: Alphaeousjr (via Opera News )