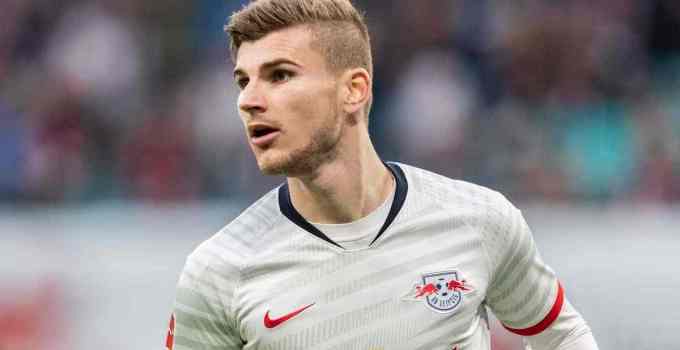 Timo Werner was born on 6 March 1966, to Günther Schuh, his father and, Sabine Werner, his mother. Werner is of pure and deep German roots. From a young age, Werner has shown great interest in sports, precisely football. His father, Günther Schuh, who noticed his son’s interest in football thus began training him as he played football professionally. Aside from building his skills, his father helped build Werner’s strength and stamina.

As a young boy, his father often instructed him to run up mountains and down in other for him to be athletic and build his strength and endurance. Despite his son’s interest in sports, his parents made his education a requirement for him to continue playing football. Most especially, his mother Sabine insisted that Werner must finish his high school education as a minimum requirement. As a result, Werner had to complete his high school education unlike most of Bundesliga footballers.

In the 2012/13 season, Werner who was just 16 years old, was promoted to VfB Stuttgart U-19 side. He put up an impressive performance scoring 24 goals for the U-19 side during the campaign and thus was awarded the 2013 Gold U-17, Fritz Walter Medal. At just the age of 17 and about 5 months, he debuted for VfB Stuttgart senior side in a UEFA Europa League qualifying match against PFC Botev Plovdiv. He then went on to play in the Bundesliga and DFB-Pokal becoming the youngest player to play in the league and tournament.

Werner soon registered his first goal and thus became the German league youngest goal scorer. He then went on to become the youngest Bundesliga player register a brace in a game against SC Freiburg. After he signed his official contract with VfB Stuttgart, he became the youngest player in the Bundesliga to feature in 50 games, a record which was broken in 2018. Following this, Stuttgart was relegated and Werner moved on to Bundesliga side, RB Leipzig. 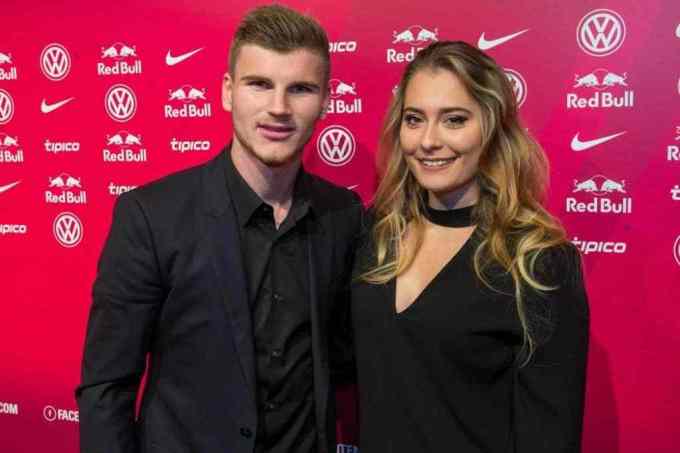 How much is Timo Werner’s net worth? As a young budding player, Werner has a net worth of about $1 million with an annual salary of about €5 million. His net worth is expected to increase at an exponential rate in the coming years due to his great future prospects.

Content created and supplied by: Emmanuel571r (via Opera News )