In few hours ago, Nigerian DJ, Popularly known as DJ Cuppy took to her twitter handle to wrote a caption:

My Manager just told me my dream last night was INDEED true and I DO have a hit song out about rice 😮 #JollofOnTheJet. 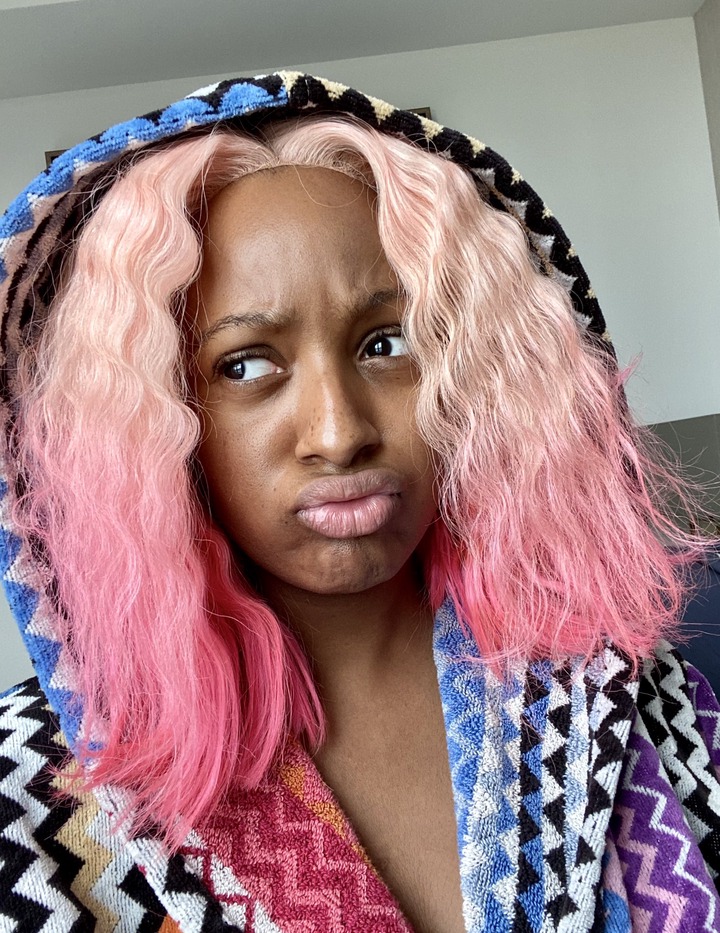 Manchester United have recently welcomed DJ Cuppy as their newest fan after the Nigerian musician vowed she would pledge allegiance to the Red Devils if Odion Ighalo scored against Norwich City in the FA Cup.

Writing on Twitter ahead of the quarter-final clash, the 27-year-old suggested that he would be her national duty to throw her support behind United if Ighalo got among the goals. 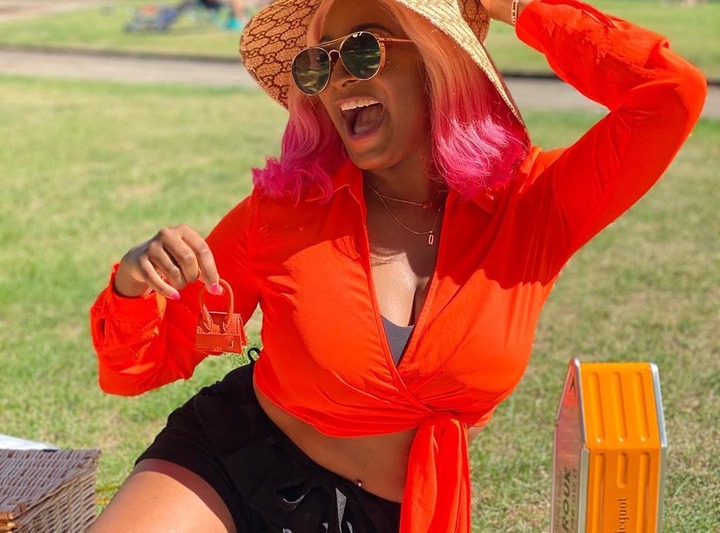 “As a Nigeria, I think it’s only right that, if Odion Ighalo scores a goal today, I will officially join Man United as a fan,” she wrote on her @CuppyMusic Twitter handle. 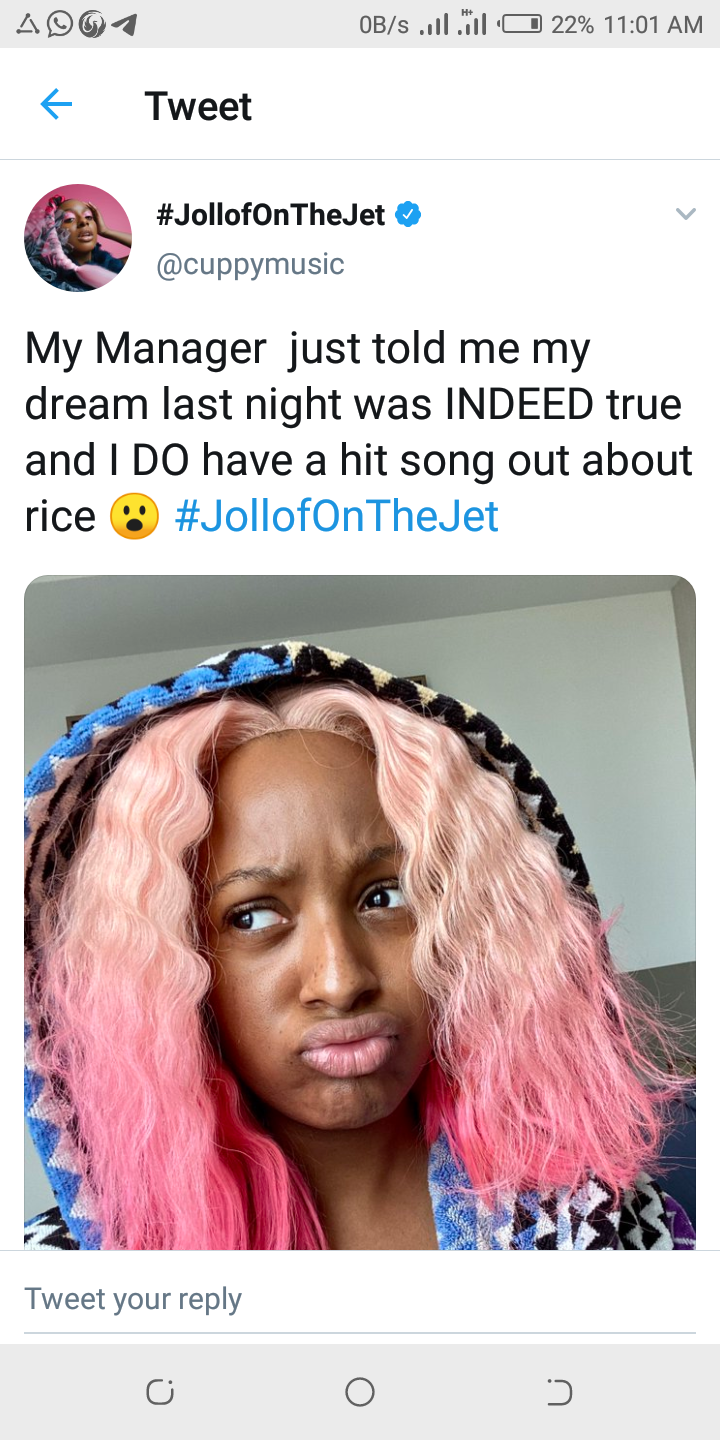