By GoodMans (self media writer) | 16 days ago

Barcelona travels to the Spanish capital to take on La Liga champion Atletico Madrid on Saturday night. Barcelona who have been struggling under Ronald Koeman will be facing another huge challenge against Diego Simone's men. 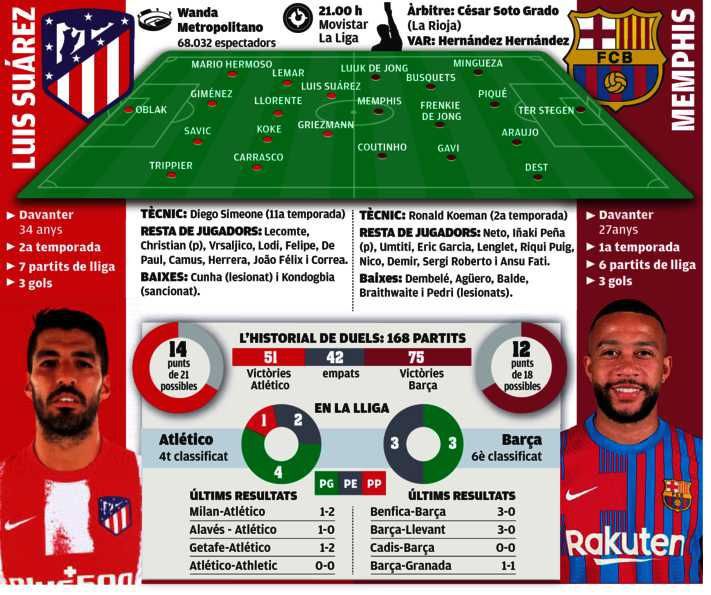 Barcelona have won 3 of their last 6 matches, the 3 other matches ended a draw. Barcelona who are unbeaten in La Liga so far will be playing Atletico Madrid in a mouth-watering match. The Catalan giants could for the first time taste a league defeat from Atletico.

Barca have failed to record a point in the UCL group having lost both to Bayern and Benfica. Only 8% of the teams that lost the two matches of the first phase went to the second round. The club has not been out of the knockout stages of the Champions League in 21 years.

Laporta has already made the decision: Koeman will be sacked after the game against Atletico Madrid. Chelsea's coach Thomas Tuchel is been lined up as a possible replacement for the Dutchman alongside Belgium's coach Bob Martinez, Andrea Pirlo, Xavi Hernández, Marcelo Gallardo of River Plate.

Xavi Hernandez has been discarded as an option by Joan Laporta for now. Xavi will coach Barça in the future, but he is not an option now. Joan Laporta doesn't trust him for the rebuild and he will inherit a stable Barça when he comes in the future. Joachim Löw has been a name, which has been heard several times in Laporta's mouth in the last few days. He is a free agent and can serve as a provisional option if the club wants him.

Barcelona will be facing their two former players in Luis Suarez and Antoine Griezmann tonight. Griezmann is yet to score against Barça for Atlético Madrid in La Liga including during his first spell at Madrid.

Atletico will be at Wanda Metropolitano to take on the lacklustre Barcelona team. Diego Simeon will be looking to bounce back from last week defeat to Alaves having defeated AC Milan in the UCL match.

Koeman is expected to use the 4-3-3 formation today against Atlético Madrid. 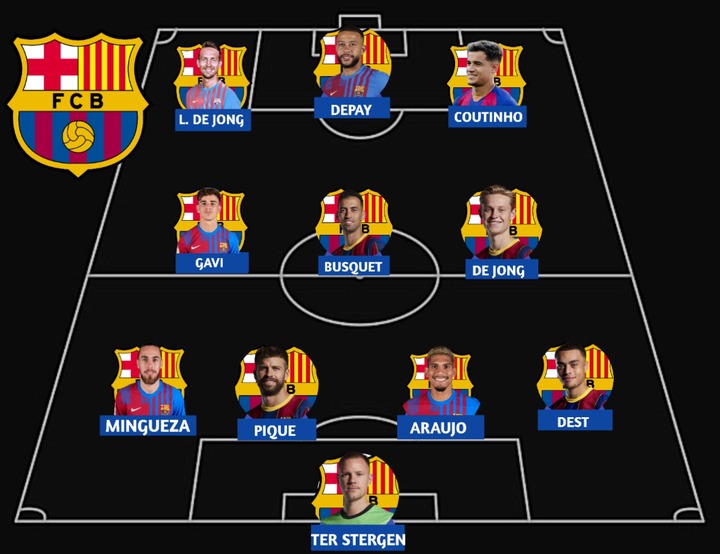